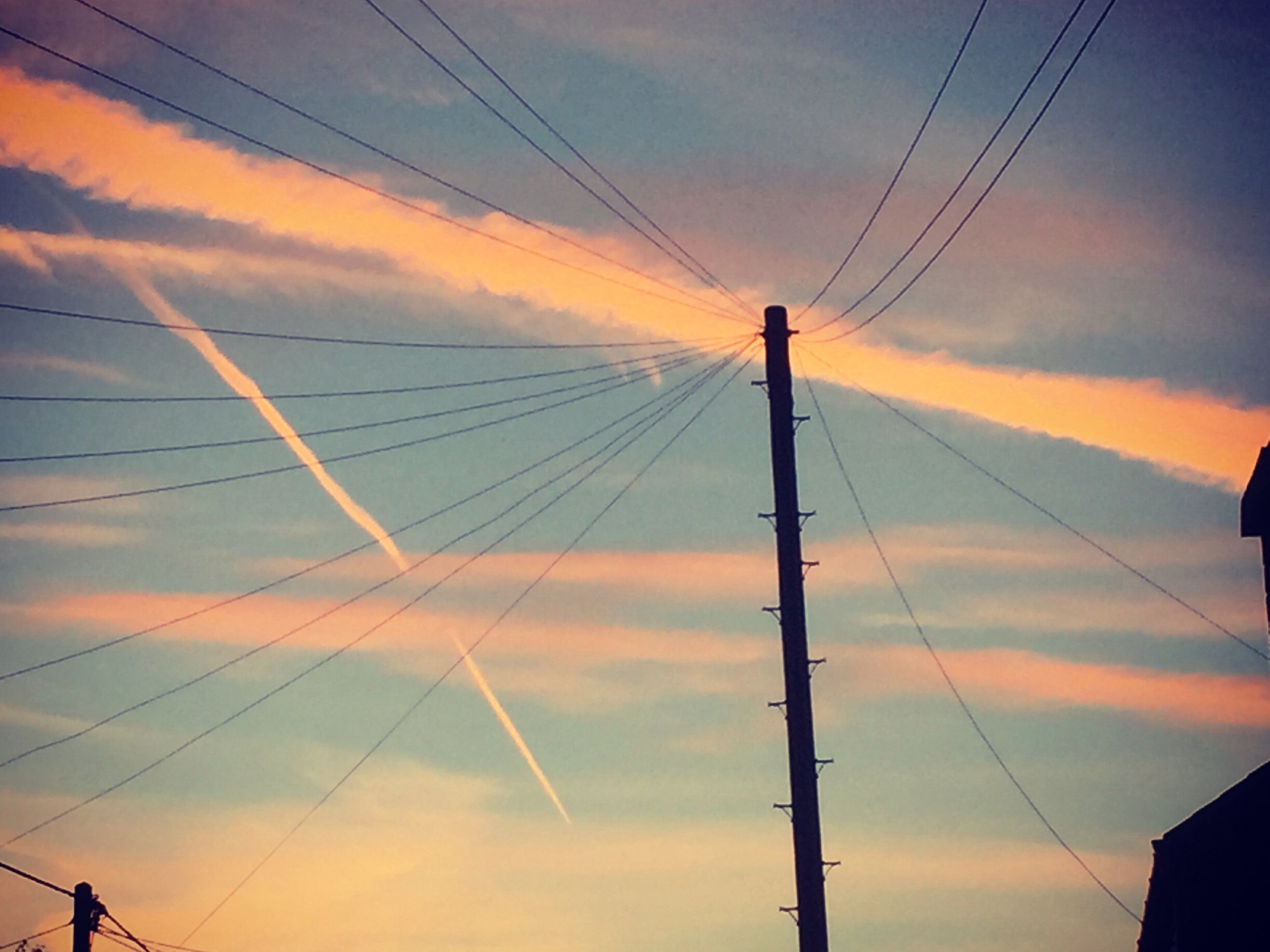 Indie pop cover versions of old 60’s songs. Is there a more delightful thing in all music? What’s sunnier than a long haired stoner dude in surfer gear strumming through the songs from the summer of love?

The world knows who The Lemonheads are because of their take on Simon and Garfunkle’s hit Mrs Robinson. But The ‘Heads had not fallen into that pot of gold by accident. They had tried it earlier with a less obvious song, and! I put it to you, they did a better job.

The version of Different Drum (a Mike Nesmith song originally) on Lovey is the most perfect piece of sunshine indie pop. It’s slacker charm and sweet melody glide over the four to the floor clatter of a gigging toilet circuit drummer and a Dinosaur Jr. Jr. style guitar solo.

There’s feedback squalls and a Neil Young-esque amount of string scratching, and yet it’s all whipped up and frothy like a light weight mousse of a song.

The Lemonheads played one of the best shows I ever saw at a festival by gliding over the rougher aspects of grungey rock bands and delivering something that seemed lighter of touch than their contemporaries. This is pop music in the original sense of the word.