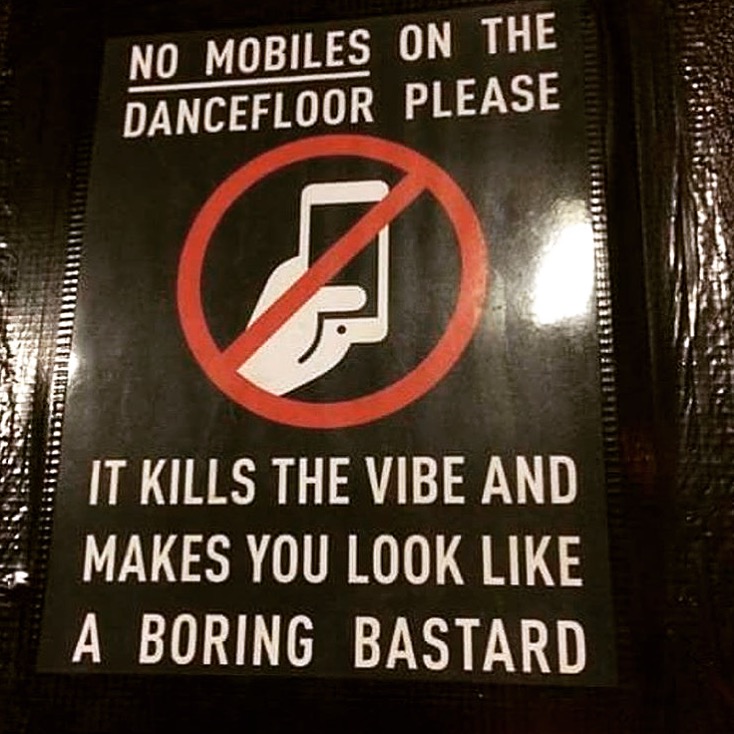 Evil Scarecrow are a brilliant live band who fully embrace all the most fun elements of extreme heavy metal. They’re a post Burzum Spinal Tap who love down tuned riffs, symphonic noise and guttural vocals. To attend a Evil Scarecrow show is like seeing Red Coats at Butlin’s cover Dio songs in the Cabaret lounge and marvelling at how well they shred.

When I saw Evil Scarecrow play this track (from their awesomely titled album Galactic Hunt) they taught the audience a dance routine before it started. They handed out party poppers to the front row because ‘They’re too fucking Blue Peter to afford real pyro’ and they had the whole room chanting the Jump, Hit, Dodge, Hit section like it was the macarena.

A song about the conflict within computer games that sounds on first listen like a serious entry from the pale faced end of the Download Crowd is obviously not for everyone. Evil Scarecrow’s appeal is more limited than say Tenacious D or Steel Panther as there are only very minor concessions to the novelty of the band in the music they play. They’re still pretty damned heavy.

ES do occupy a happy place in the hearts and on the dream festival line ups of the heavy metal faithful along side Bad News (RIP Colin Grigson), Alestorm, Amon Amarth and Lawnmower Deth. Whoever thought rock fans were not in on the joke, missed a trick.

The drums pummel like Lombardo era Slayer. The Synths and riffs owe a debt to Nightwish and the vocals are pure Deicide.