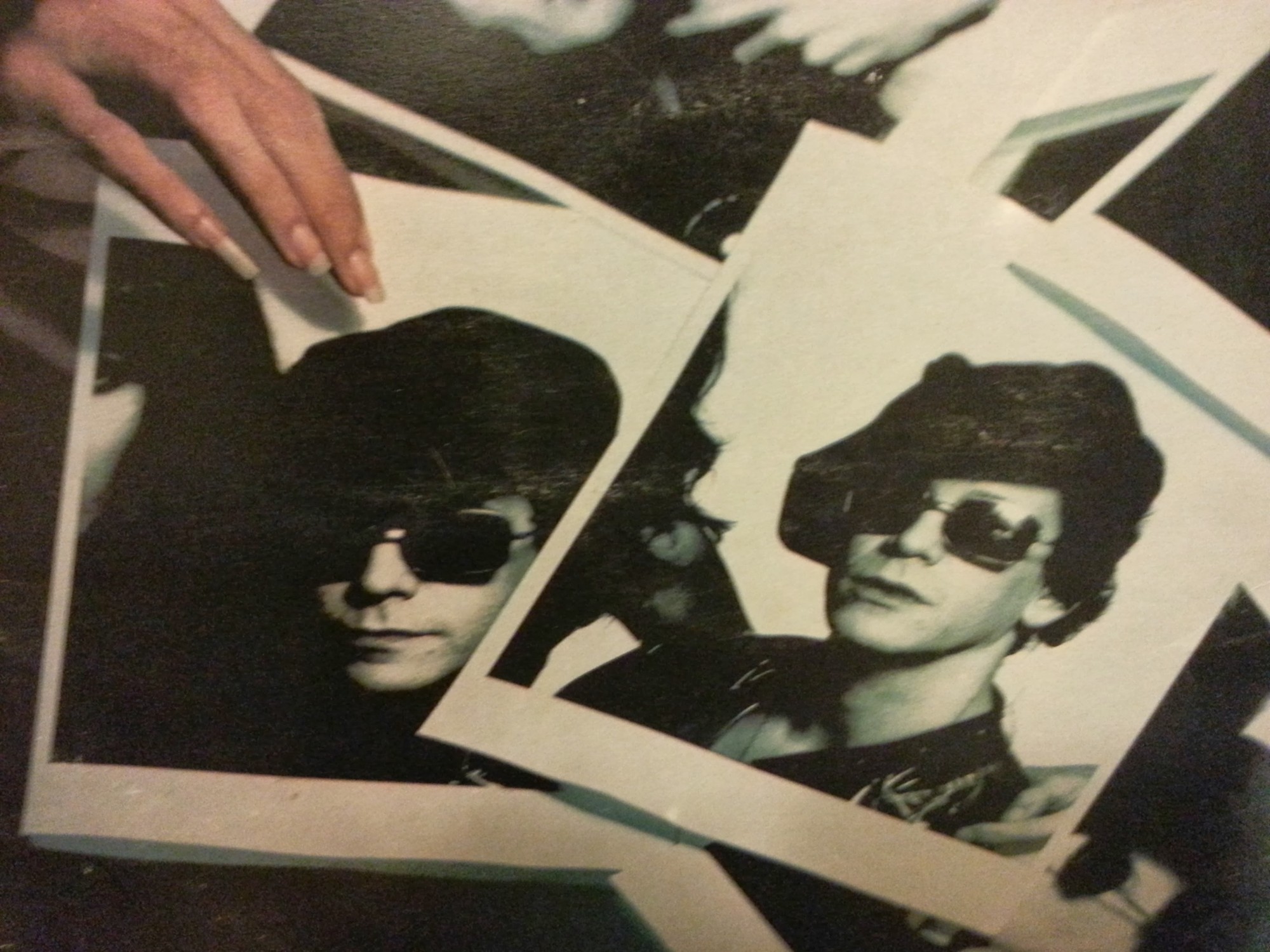 Among the blips and artificial honky tonk of Damon Albarn’s imaginary band an automaton version of Lou Reed pipes up with some spoken word huskiness.

I know this was recorded before Lou left this world but in my head I picture him performing this as a Futurama style floating head in a jar.

“Well, me, I like plastics and digital foils, Could wrap up the sun & protect the girls, from the spiritual poisons you spill at night”

The disembodied voice of Lou Reed still has that cool smooth New York knowing to it. Damo pips in with the chorus and the circuitry goes on the fritz. Lou’s vocals go all broken up and digitized.

I consider it a fitting epitaph to the Art Rock legend and colossus of the Underground (Velvet or otherwise) that he’s living on as a brain in a jar in the world of a cartoon band who encompass everything from Snoop Dogg to The Clash.

One thought on “Some Kind Of Nature – Gorillaz”