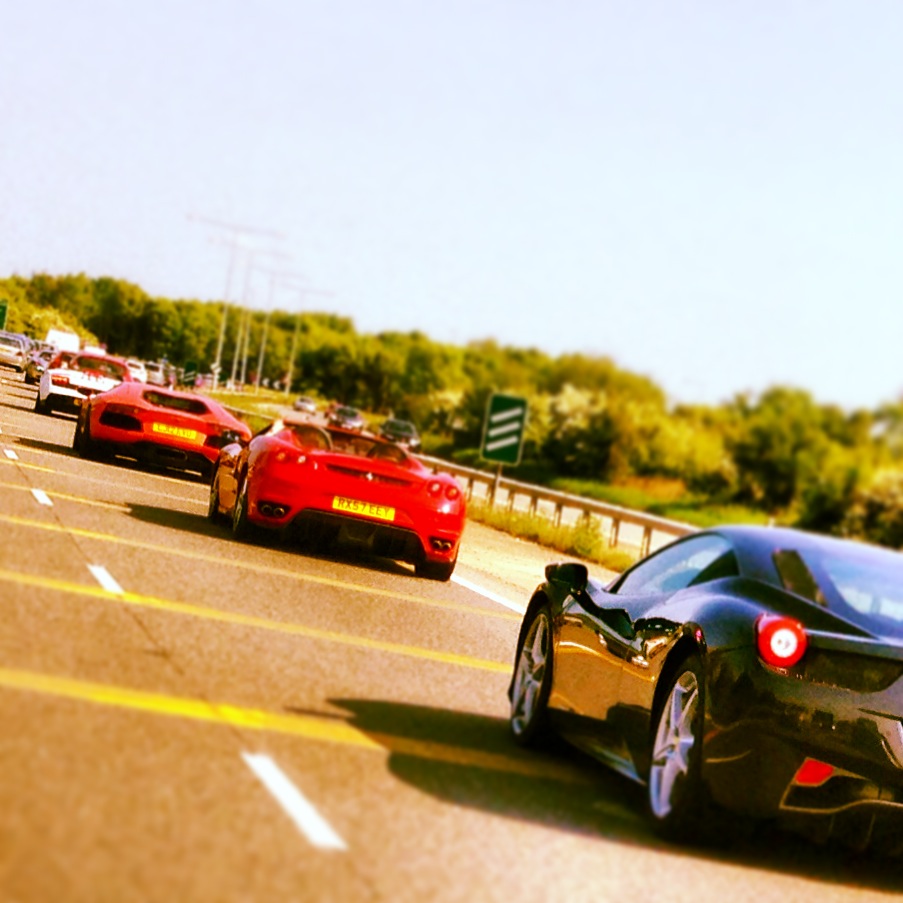 OK so Ministry are often called an industrial band. But even industry does something fun at the weekends. And this song just wants to “Ding A Ling Lang its Dang A Long Ling Long”. I’m not going to stop it. Are you?

I remember the first time I heard this song. My (soon to be) friend Miles was laughing at me for wearing a cut off Harley Davidson T-Shirt without owning even a moped. I was mocking him for being posh but living in a squat. We were sat in the park with a boom box. Our girlfriends worked together and we were looking for some common ground to take to the pub.

He took a cassette out of his pocket and said ‘I think this might tickle your fancy’.

“Soon I discovered that this rock thing was true, Jerry Lee Lewis was the devil
Jesus was an architect previous to his career as a prophet, All of a sudden, I found myself in love with the world”

I was hooked before the music had even started. What a great intro. All they had to do was not fuck it up.

What followed was the most righteous mix of nonsense and attitude I’d heard since Zodiac Mindwarp And The Love Reaction. The ferocity of the music verses the gonzo lyricism, layered with classic B-Movie teen rebel dialogue and false endings, revamped do overs and that goo goo gaga refrain. This was wonderful. This was fully realised. This was KLF x White Zombie meets Rebel Without A Cause. I was smitten.

One thought on “Jesus Built My Hotrod – Ministry”