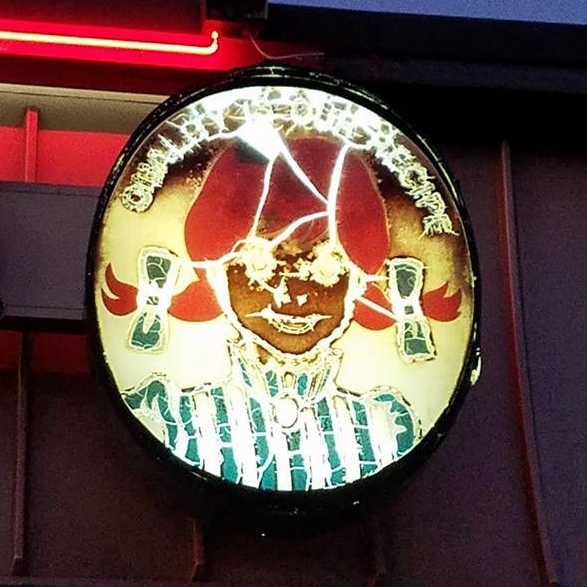 It’s not only the guitar guys from Guns N’ Roses who can have successful solo outings. Duff made his debut solo record before quitting the band for almost 20 years. Believe in Me was everything you expect from a Duff McKagan solo record. There were Heartbreakers-esque vocals, loose punk inspired rock and roll numbers and underwhelming choruses.

But this B-Side… This was (as many Bowie covers are) an insight into a portrait of the artist as a young man (or Young Dog, both work). When famous rock and rollers cover Bowie they’re kids doing covers in their garages once more. You get to know what a megastar was into as a teenager when they choose which Bowie song to cover.

The slurred delivery that Duff made his trademark in GNR fits Cracked Actor perfectly.

That “crack baby crack, show me you’re real” sounds amazingly sincere. The “smack, baby, smack, is that all that you feel” might be reportage rather than homage. Duff sounds wasted making this record. that’s all part of this recordings charm though. Being in the zoned out zone so you don’t have to.

Duff’s famously clean and sorted now. A real rock and roll survivor. He has been in a few projects since breaking from the behemoth that was GNR in their original life span. He still trots this one out on occasion when he’s making guest appearances with other acts.

The line which rings truest now “Show me your head, Before you start professing that you’re knocking me dead”