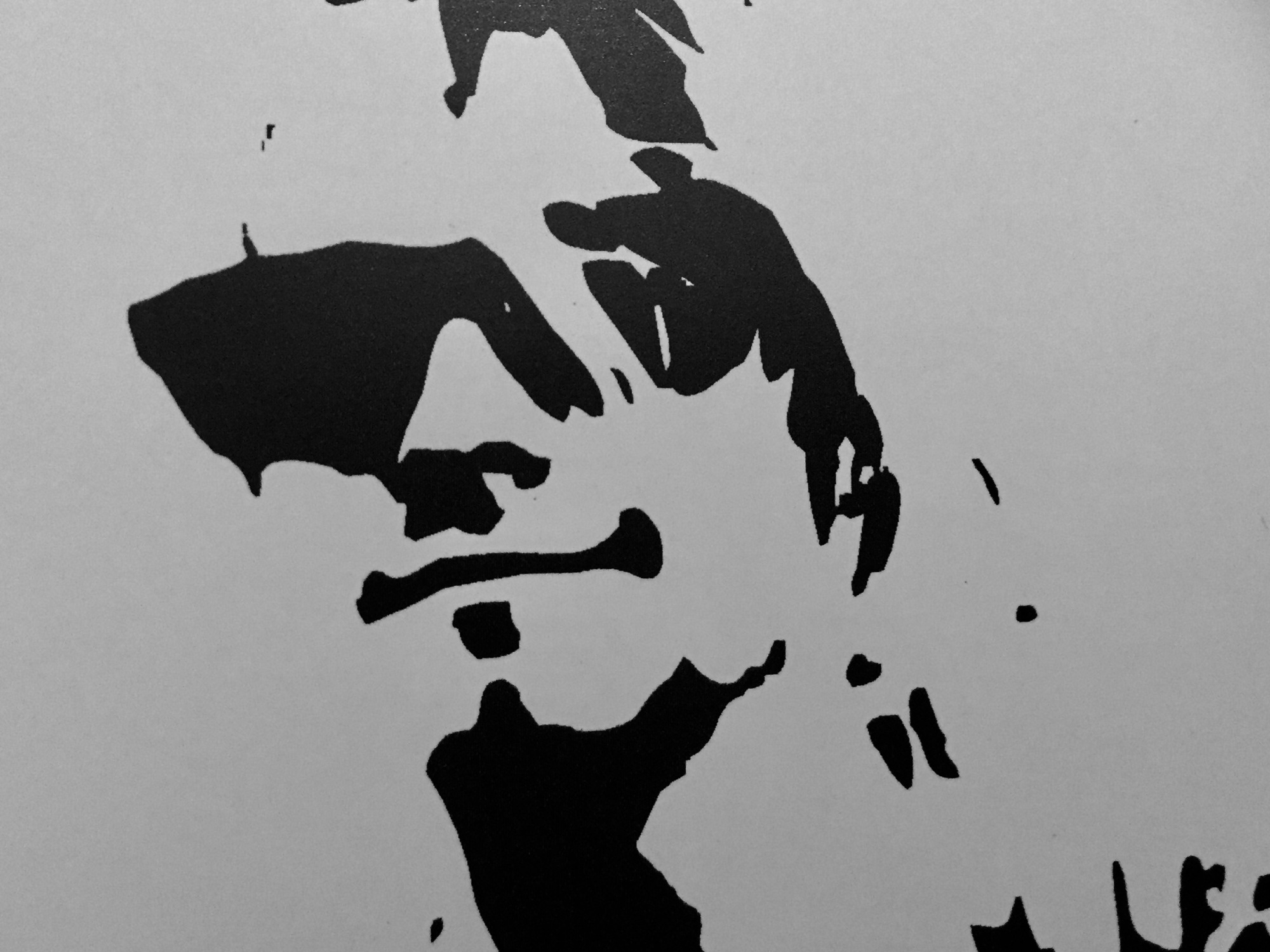 The Daddy of Bowie Cover Versions. I’m not going to fool myself into thinking you’ve not heard this a million times before. Nor that anyone doesn’t know this is a cover. But it is an important rock cultural landmark.

Nirvana doing The Man Who Sold The World rebuilt the rainbow bridge between 60’s and 70’s classic rock and the new end of the century variety. It tied the 90’s right back in with the legends just beautifully.

Cobain totally owned the song at the recording of MTV Unplugged. It showed a new direction for the band (one that would sadly never be fully explored beyond this one live performance) and paid dues to the father of alternative rock. Without Bowie, no Cobain. Pure and simple.

The theme of selling out and living with regret sounded more sincere from Kurt’s mouth than any other cover lyric could have managed to do so at this point in time.

The open fuzztone on an acoustic guitar and the added layer of strings all seamlessly performed live capture a rock band stepping up to the big time. Nirvana would no longer be an alternative band. By the time the last song in the Unplugged set was captured on tape and film they had become U2, The Stones, Guns N’ Roses and Bruce Springsteen level huge.

Kurt didn’t live long enough to see MTV Unplugged released as an album. I don’t think it was planned to do so before he died. It was just another episode in a TV series for MTV on the night. The growth the band had been through in the four studio records that preceded it had clearly brought them to a new place. The funereal stage setting may have been prophetic or deliberate foresight on Kurt’s part.

In the wake of his death MTV Unplugged: Live In New York made the perfect memorial for his visionary talent. A musical goodbye letter. Quoting not Neil Young but David Bowie. We lost a great band and a real star when KC lost his battle with his demons.

But we passed upon the stairs.

2 thoughts on “The Man Who Sold The World – Nirvana”