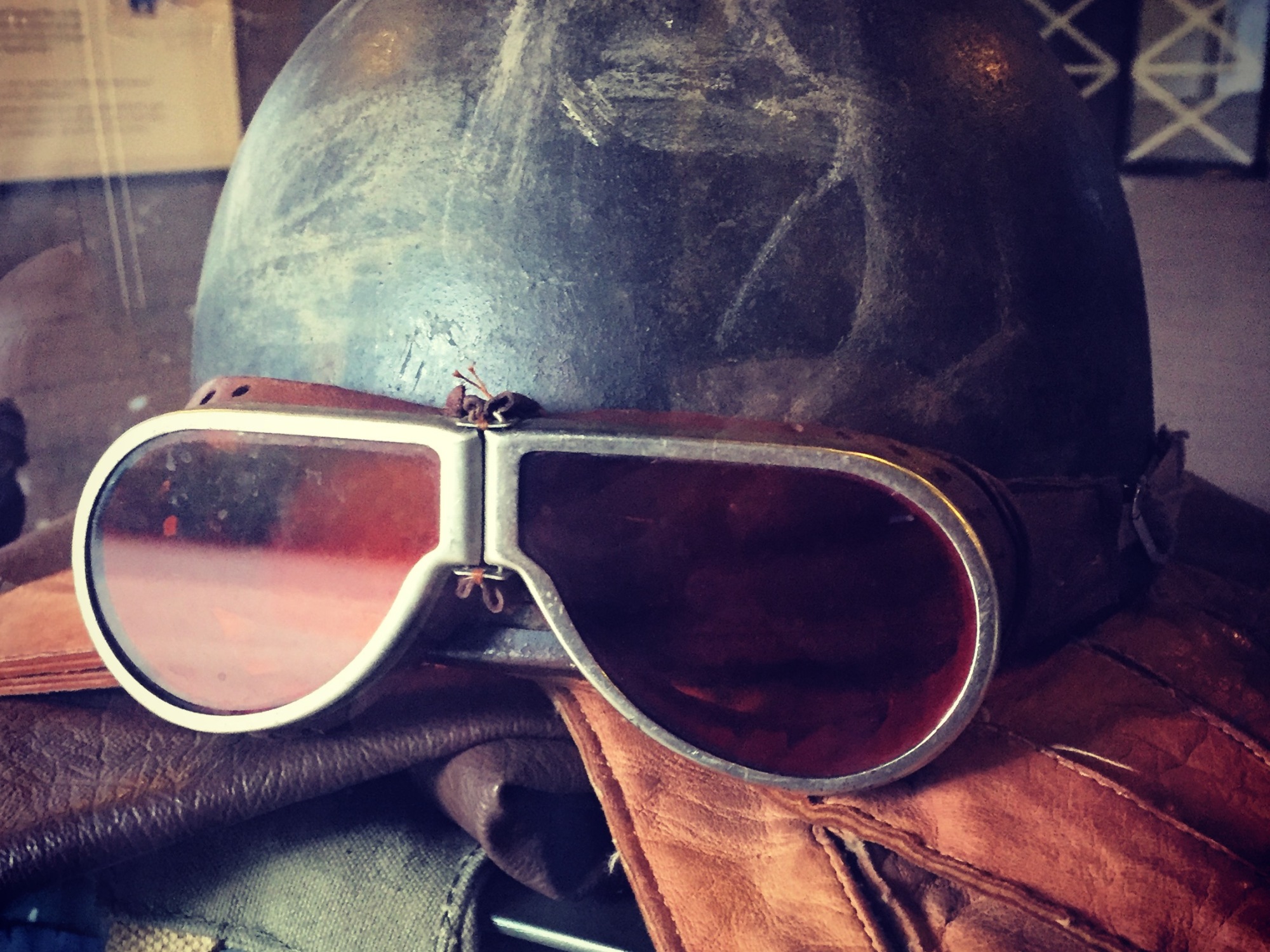 Out of nowhere on Friday Night came a new Foo Fighters single into my field of vision. I’d spent some time during the day trying to get tickets for one of next summers London Stadium shows and hoping if I did they’d bring Weezer with them like they are doing out in the Oz right now. As I lay me down I saw the track was out there for download already.

What is this? A new Foo single that’s not on their month old album? Right. We’re having that. It’s a mellow trip of a tune. On closer inspection it’s a track they’re releasing to help promote and support Planned Parenthood. There’s a righteous box set of seven inch singles by a whole host of artists coming out very soon. All proceeds will go to supporting the non Profit organisation dedicated to helping with sexual health and education and supporting peoples rights to do whet they want with their own bodies.

Even if you’re not a Foo fan, you’ve got to be behind that. Right?

OK. The song itself didn’t make the cut for Concrete and Gold. How so when it’s such a unique groove? How so when it shows a dimension to the band that would have benefitted the album? How so when I love it so much? Well just maybe Davey G wanted to hold something really juicy back for this charity endeavour. Fair play to the man once again.

It’s a great stand alone track. It would’ve sounded great somewhere in the middle of the C&G album but I get that it does veer away from the ‘journey’ on the record as it stands. That synthy lead hook would’ve softened the Concrete and the floaty vocal would’ve taken the shine off the Gold. The chorus is prime Foo Fighters though

‘Am I the soldier that you’d want me to be? Crawling on my hands and knees, under attack, under attack again’

Dave Grohl and the Foo Fighters. After making the weirdest darkest album of their 20 plus years as a band have put out a stand alone single that soars. And people are going to miss the point again. This band brings all the fringes of the rock scene into the light. This ones for the Joy Division and Interpol fans.