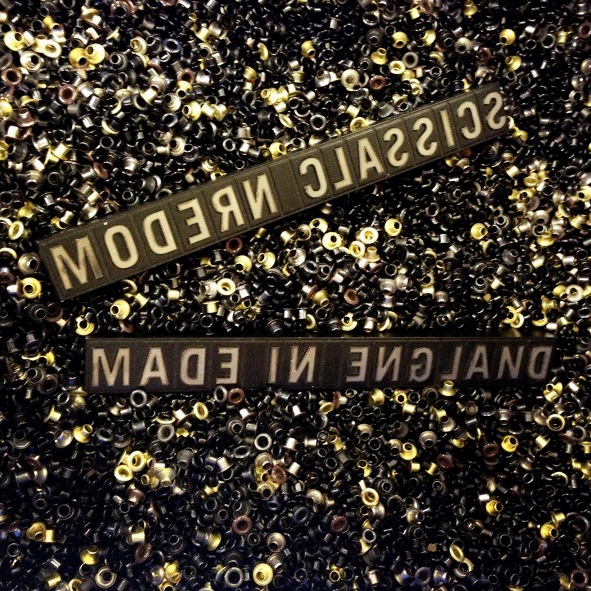 The song designed to be the greatest seven inch single ever, had to be a song about songs.

Simple, exciting, catchy, unique and exactly as it should be. Panic by The Smiths is one of the best pop songs that was ever recorded.

It’s about emotions, it’s about a feeling felt in every town by every youngster heading out to the disco’s and the clubs. Panic stands up for the young of 1980’s England, it looks the 60’s and 70’s straight in the eye and says ‘It’s our time now. Get out of our way’.

It disses the mainstream and it calls for drastic action

“Burn down the disco and hang the blessed DJ, Because the music they constantly play, says nothing to me about my life”

In the era of grey skies, grey politics and grey prospects this was an Anthem. It still feels like one to this day.

The Smiths came without glitz, glamour or Auntie Beebs approval. They were left of the middle. Doing their own thing, they were the realest band because they weren’t chest beating or aspiring to do anything other than talk about how it felt to be on the outside an overlooked.

Panic was the moment their amassed army of fans were given direct (yet metaphorical) instructions.

6 thoughts on “Panic – The Smiths”