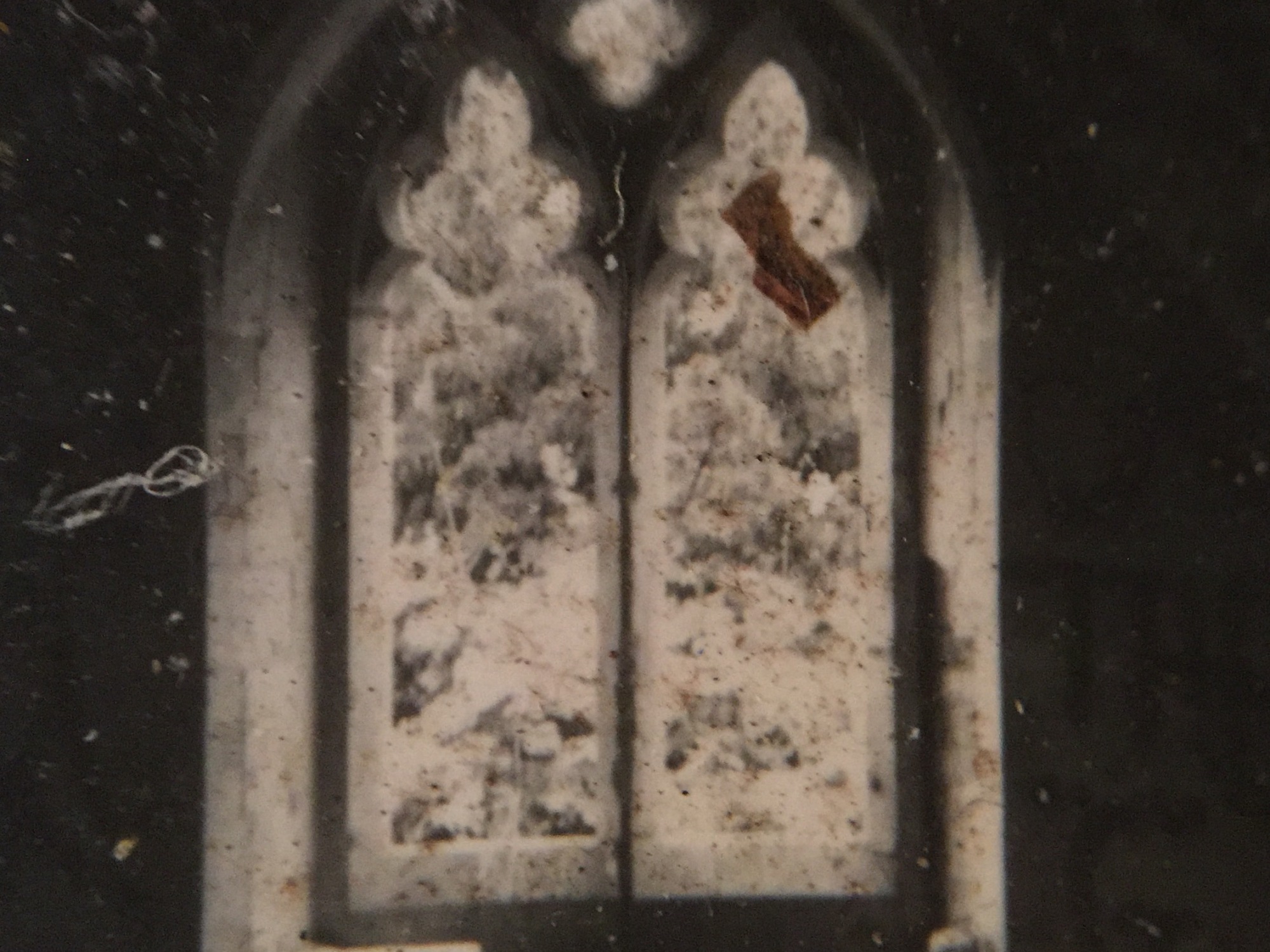 They played this song live for years before they recorded it on the Stay Positive album. Those years on the road must have helped ‘flesh the song out’ some how. It’s such a refined creation.

On a record with a narrative that gives an over riding disposition for hope, Lord, I’m Discouraged is Craig Finn’s long dark night of the soul.

The band were beyond their garage rock roots by album number four. They’d lost a little of the urgency of a bar band, but they’d mastered the emotional depth glimpsed on Separation Sunday. Here they delivered songs that sounded like equals to their influences.

“And I’m trying to light candles, but they burn down to nothing and she keeps coming up with excuses and half-truths and fortified wine”

Essentially a tale of losing a lover to addiction, Finn respects the gravitas of the subject matter by learning to sing his poetic prose rather than just spit it out like a preacher man holding a healing. He’s got help on the backing vocals from most of the band. That chorus is huge.

“There’s a house on the south side, she stays in for days at a time”

For all of the plaintive pleading in the prayers of the verse you know, I know and Finn knows this will probably end badly. He’s not really asking for divine assistance, he’s spilling his guts to the great therapist in the sky (or the one in his head). He’s still romantic about the girl he once knew. But he knows she’s not coming back to him…

The songs true epic status is sealed when Tad Kubler steps forward and plays a guitar solo CC DeVille would have been proud of in ’86. Unashamedly melodramatic and melancholic the searing classic rock shapes elevate Lord, I’m Discouraged to instant classic.