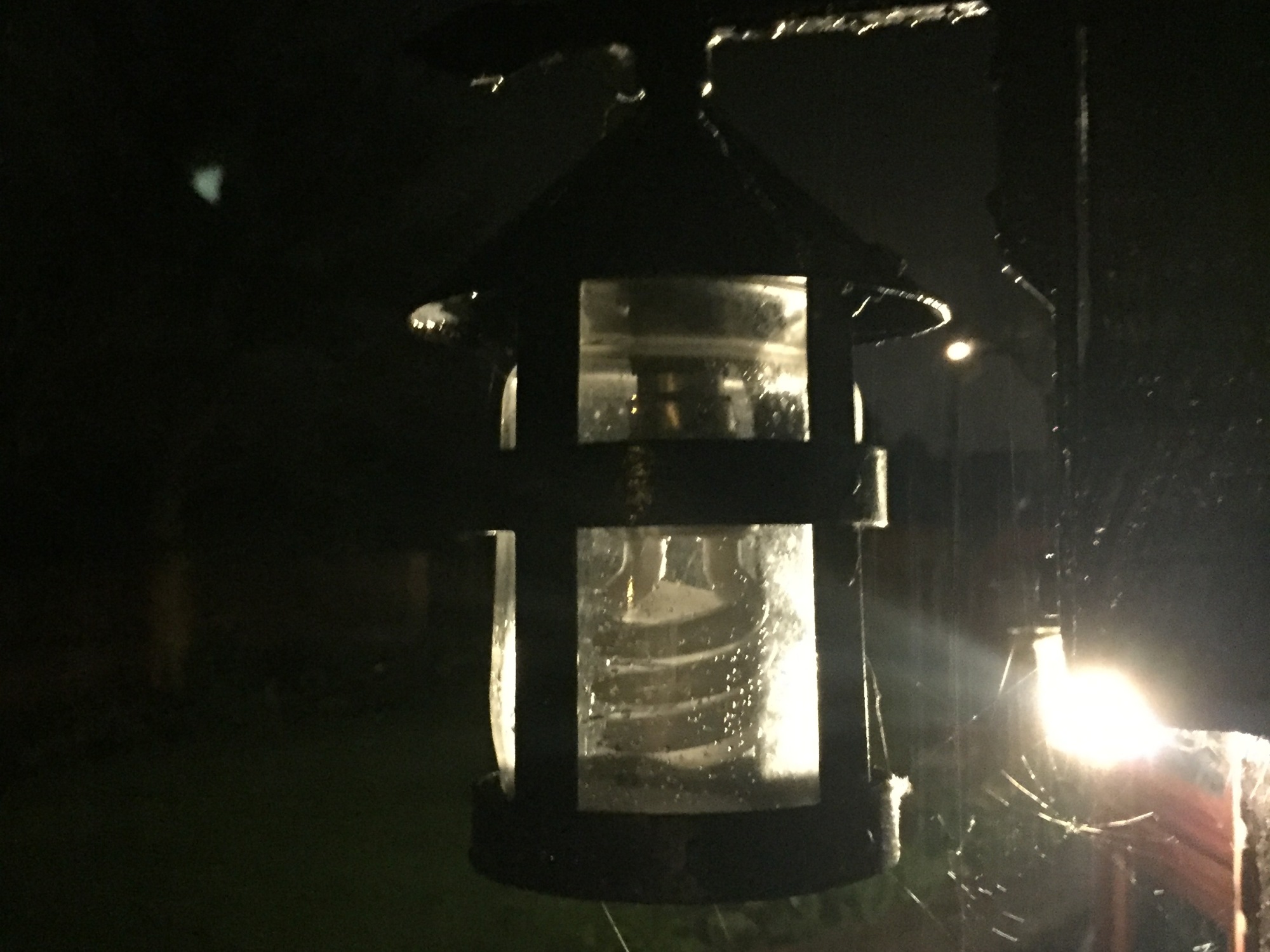 Alice in Chains really showed unchartered depths on Jar Of Flies. Up to this point they were the doomiest, sludgiest, most down tuned of the Big Grunge bands in the public eyes.

No Excuses changed them from a one trick ponybag of a band to a multifaceted contender for a cross over to the mainstream. The leap from genre big fish to the big pond didn’t last long. After Jar Of Flies and the attention No Excuses brought from a new kind of fan came the self titled (Three Legged Dog) album. A record mired in heroin addiction and a withdrawal from touring was followed with a decade of sporadic activity and eventually the staggering loss of Layne Staley.

The fragile beauty of No Excuses really can hold it’s own alongside major rock sculptors like R.E.M or Led Zeppelin.

This song has layers like an onion. It’s got captivating melodies and the musicianship and arrangements are mesmerising.

“It’s alright, there comes a time, got no patience to search for peace of mind, Layin’ low, want to take it slow, no more hiding or disguising truths I’ve sold”

Clearly a song about getting to grips with ones self. With your short comings and your strengths. No Excuses is the tune to pull you up by your boot straps and get a comb through your hair before you step out and face whatever it is the world has to offer.

The lyric doesn’t pull it’s punches, it’s matter of fact about the state of things.

It’s okay, had a bad day, hands are bruised from breaking rocks all day, drained and blue I bleed for you, you think it’s funny, well you’re drowning in it too”

But it wont let the challenges ahead become the reason to give up and flop back down into the mire.

“Yeah, it’s fine, we’ll walk down the line. leave our rain, a cold trade for warm sunshine, you my friend I will defend and if we change, well I love you anyway”

There are themes in Cantrell’s song writing which are clearly designed to communicate and empathise with his band mates struggles. It’s a thing of wonder that those themes can do the same for so many others.

This isn’t ‘Every little thing gonna be all right’ but there is an optimism at work none the less.

12 thoughts on “No Excuses – Alice In Chains”