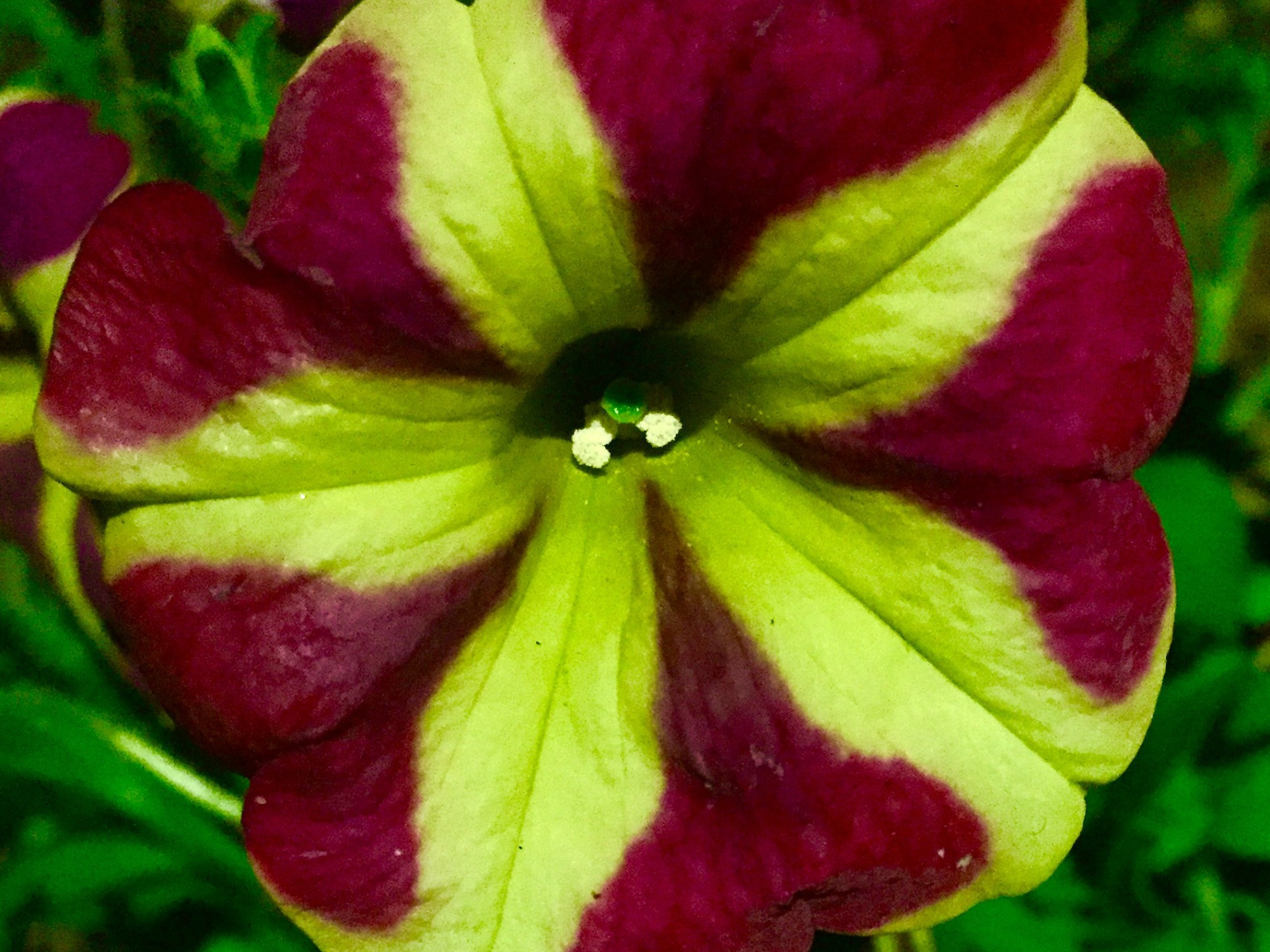 Digital bath farts wriggle into view and The Cure’s last truly great single squeezes out of the speakers to announce it’s arrival.

It’s the late 1990’s and the band have embraced the impending millennium by trying to sound like Jesus Jones. When it came to picking the likely sound of the future everyone was squeezing hybrid digital and analogue groove-box effects onto their records. Inevitably of course they sound like a supercharged industrial tinged Cure. They sound like an energised rock band.

Wrong Number is a full on rock song with breaks, fuzzed up riffs and a searing guitar solo around the middle.

Over backwards masked studio trickery and clattering NIN style drums Bob hollers about his plans, the colours in his dreams and does a little spoken word piece with a telephone towards the end. It’s all wonderfully good fun.

Wrong Number was the contractual obligation song the band tacked onto their second Best Of Compilation Galore.

As stark contrast to the seminal Standing On A Beach singles compilation a decade earlier, with it’s black and white shot of a wrinkly old man, Galore came garishly coloured in ‘Lime green and tangerine’ with a picture of a baby sat on the sand eating an ice cream.

Make of that what you will, I think The Cure were bookending the 90’s as a drastically different decade to the one that preceded. Gone was the cold austere gothic introspection of A Forest and The Walk. Technicolour 90’s pop like Friday, I’m In Love and Never Enough gave the band a whole other pallet to paint from. Reinvention was expected with The Cure.

One thing that’s clear now their output has dropped to all but zero. This was one of the greatest singles bands of all time. They’ve made a significant amount of classic albums for sure but when it comes to singles they’re up there in Beatles and Bee Gees territory despite the mainstream not recognising that fact.

‘Hello? Are you still there? Yeah! Sorry. Wrong number’

If the song selection process for SteveForTheDeaf has any type of manifesto it’s this. The obvious choice is not always the most interesting choice. You can’t reduce a great band to 2 or 3 obvious tracks. The cure are more than the 3 songs they choose for the radio. And the tiny band with a would be hit could’ve been huge if things had been just a little different.

3 thoughts on “Wrong Number – The Cure”