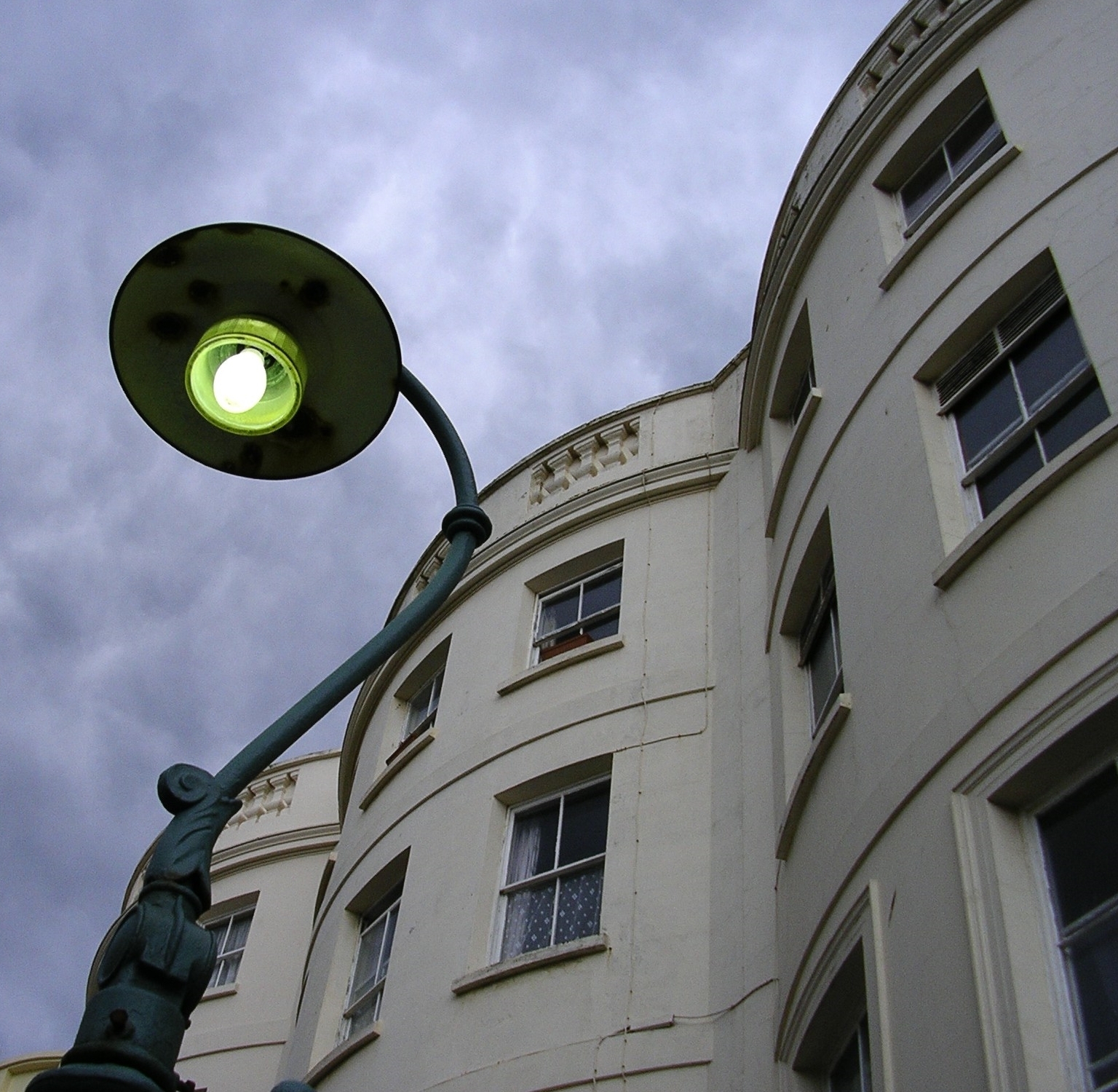 I didn’t come to compare Tori to Kate Bush, I didn’t come to talk about the earnest indie of Alanis and Bjork and Fiona Apple and all her 90’s contemporaries. Nor to dig at her because of her pre-fame awful shock rock band that people insist on bringing up when she’s discussed on line. I just came here today to talk about how atmospheric and creepy this track is.

Tori’s version of the 1970’s Steely Dan hit was a B-Side of the single Spark. Spark is taken from the 1998 record From The Choirgirl Hotel. It’s got some stuff going on in it.

By playing it with piano and percussion only, all the glitz and glamour fade instantly. The Vegas-ness of the original is replaced with Whitby chills and the cautionary tale is now a mournful regret.

In ’98 I was living with a mate I’d known since college. We were both trying to find work in our chosen fields and pretty much living out the movie Withnail and I.

We’d party in the bars we worked in on the nights we had off and play records all night when we got back into the small hours. We were in our early 20s so there was always an assortment of characters on sofas and ‘crawling off to sleep in the bath’ in that house.

It was kind of fun at first, but the sneaking dread that we were wasting our time and that adulthood had to get started was casting a longer shadow over us with every passing pay check (or lack there of).

This song got played a lot when the curtains were drawn and the light was creeping in around the corners. Insisting that the day outside was already up and running. It was then time to start combing the jobs section of the paper and getting CV’s and samples of your work out there. To make calls and visit contacts. To hustle up some cash and some food and to make plans for that evenings social events.

“Snap back Jack & do it again, wheel turning round and round”

So synonymous with this era do I find this song it makes me feel cloudy headed and woozy now when I hear the doomy jazz inflected intro. To take such a supporting pillar of a MOR rock song and make it sound like a wedding proposal to Nick Cave and his Bad Seeds shows a heart of darkness is at work.

Tori built a real reputation for herself in doing interesting cover versions some years later with her Strange Little Girls album. This track didn’t feature but it’s always been the cover version I rate the most by her.