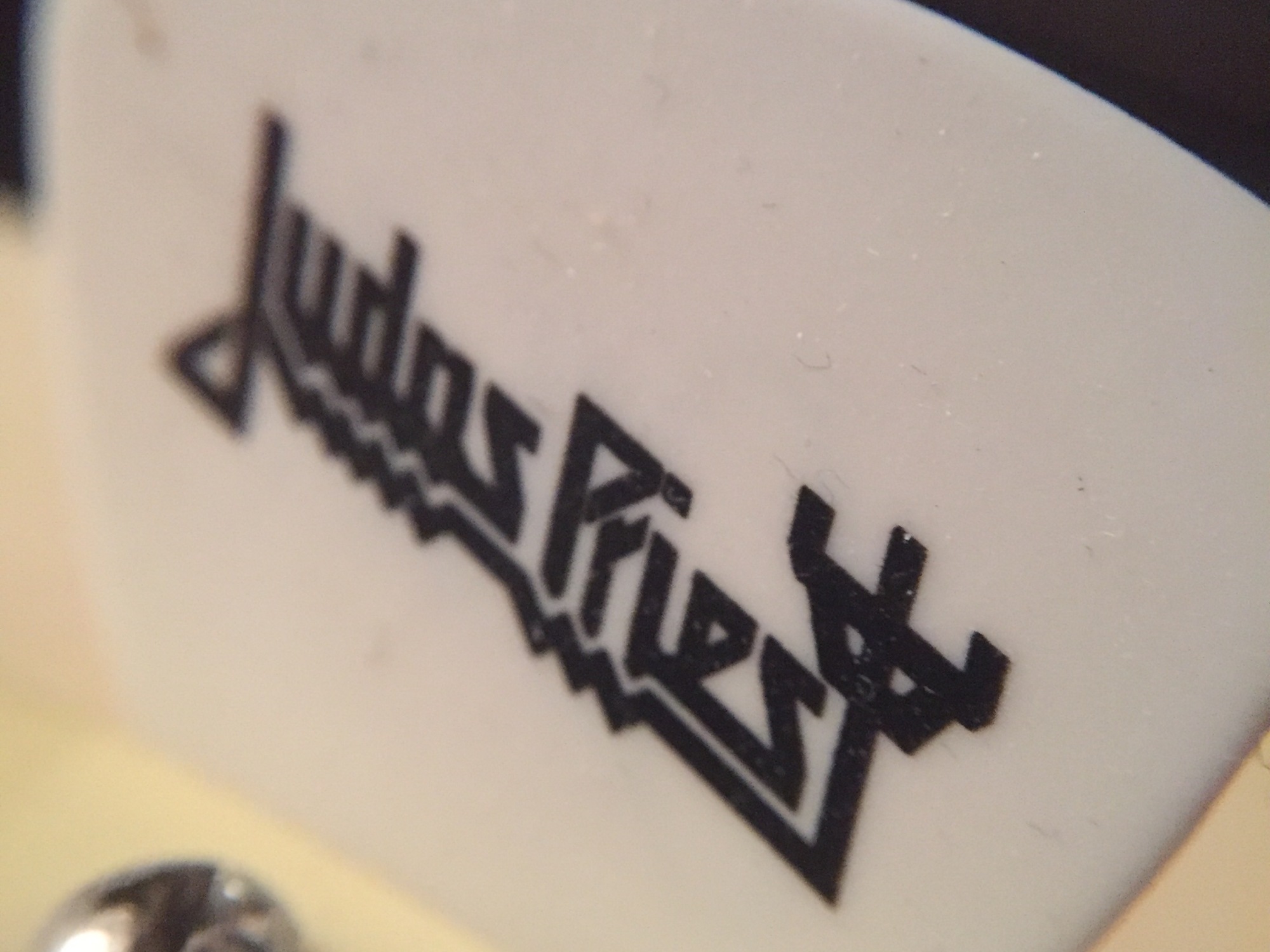 Annnnnd yet, even the bench mark band for metal-ness can wander from the template. Judas Priest can do a slow, powerful, elegant torch song to lost youth, the passing of time and the inevitable close of a life story without a hint of guitar solo histrionics or thudding drums.

Rob Halford is a true metal icon. A totally unique voice and a gift for showmanship have him held in the highest regards. He’s up there in the rare air of Lemmy, Hendrix, Ozzy and Slash. The genre ain’t the same without him.

The beauty of Beginning of the End is this warhead being used with such restraint. It’s clear to many of these veteran bands that the twilight is upon them. Band’s who once sang of Breaking The Law and Turning up The Night now toast their Dead Drunk Friends and greet The Reaper like an old pal.

Rob spoke beautifully at the wake for Ian ‘Lemmy’ Kilminster about the man, the myth and the music of their era. Despite his obvious grief he honored his road dog friend with personal tales and warmth. If he hadn’t been able to muster the words on the day Beginning Of The End would have been a fitting tribute. Ultimately though this isn’t a song for any one someone. This song is Judas Priest looking back on their final (at the time of writing. It’s follow up Fire Power is also pretty great) studio album to their origins in the 1960’s through to 2014’s Redeemer Of Souls.

So we know now in hindsight they had at least another record in them. If they ever top the elegiac beauty of this track it’ll be a rare treat indeed.

5 thoughts on “Beginning Of The End – Judas Priest”