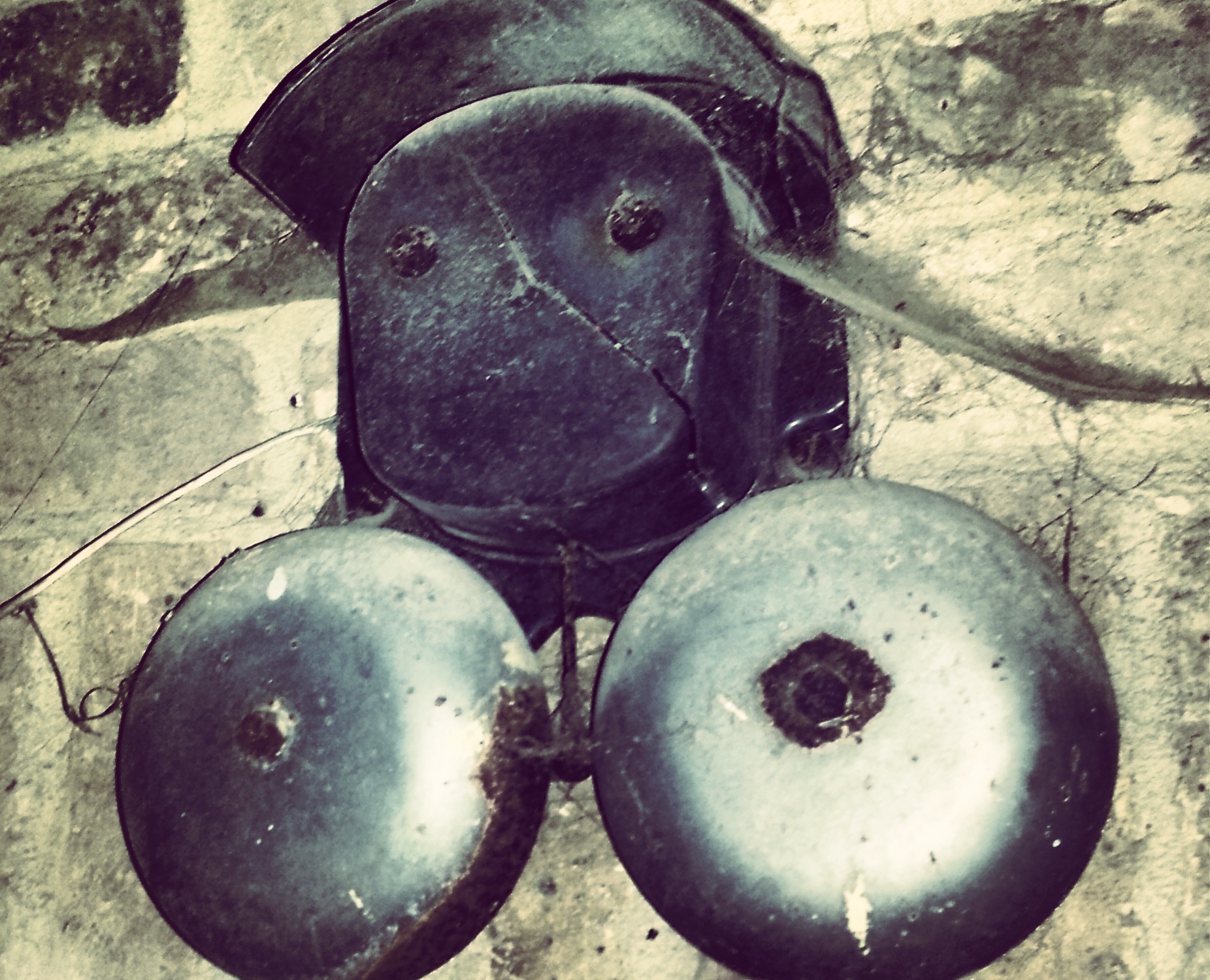 “I got a 35 minute drive, I got an ear infection, I’m allergic to leather seats”

With one of the greatest sample dialogue intros, Whale’s envelope stretching indie disco anthem sets fourth from your speakers ready to change the world. But (of course) it didn’t.

Whale are remembered as a one hit wonder for their big shouty Grunge/Funk hybrid single Hobo Humpin’ Slobo  Babe. People remember 3 things about that song. The singer was dressed in pigtails and braces licking a lollipop through out the crazy RHCP Give It Away style video, the chorus is a chant and that they never heard from this band again.

The fact that Hobo Humpin’ came from the genuinely creative and funky parent album We Care is pretty much a lost relic of the era. Dig even deeper into the archive and you find out there was a second Whale album loaded with potential hit singles that were of equal portions Luscious Jackson, The Cardigans and Muse.

All Disco Dance Must End In Broken Bones is a brilliant title for an album. Deliver The Juice, Crying At Airports and the track in question here, 4 Big Speakers were all worthy of hit single status. Alas! It was not to be. Resisting the urge to put lead singer Cia in a skimpy outfit and ‘ikkle girl image again they focused on making genre busting hip indie that worked live and in the clubs.

4 Big Speakers was the herald single for the album. It’s got a tight electro funk bass line and big beat clattering drums. The guitars layer themselves along side Sci-Fi SFX and the sung/rapped verses have a Euro-pop cool to them that in my eyes should have spelled h.i.t.

It did no business despite club ready disco breaks, remixes, a strikingly original video and a multi format glossy push upon it’s single release. Crying At Airports fared even worse although it potentially had a bigger push and the novelty of being a torch song ballad. By the time Deliver The Juice came out the band had split.

“What we had is dead as disco”