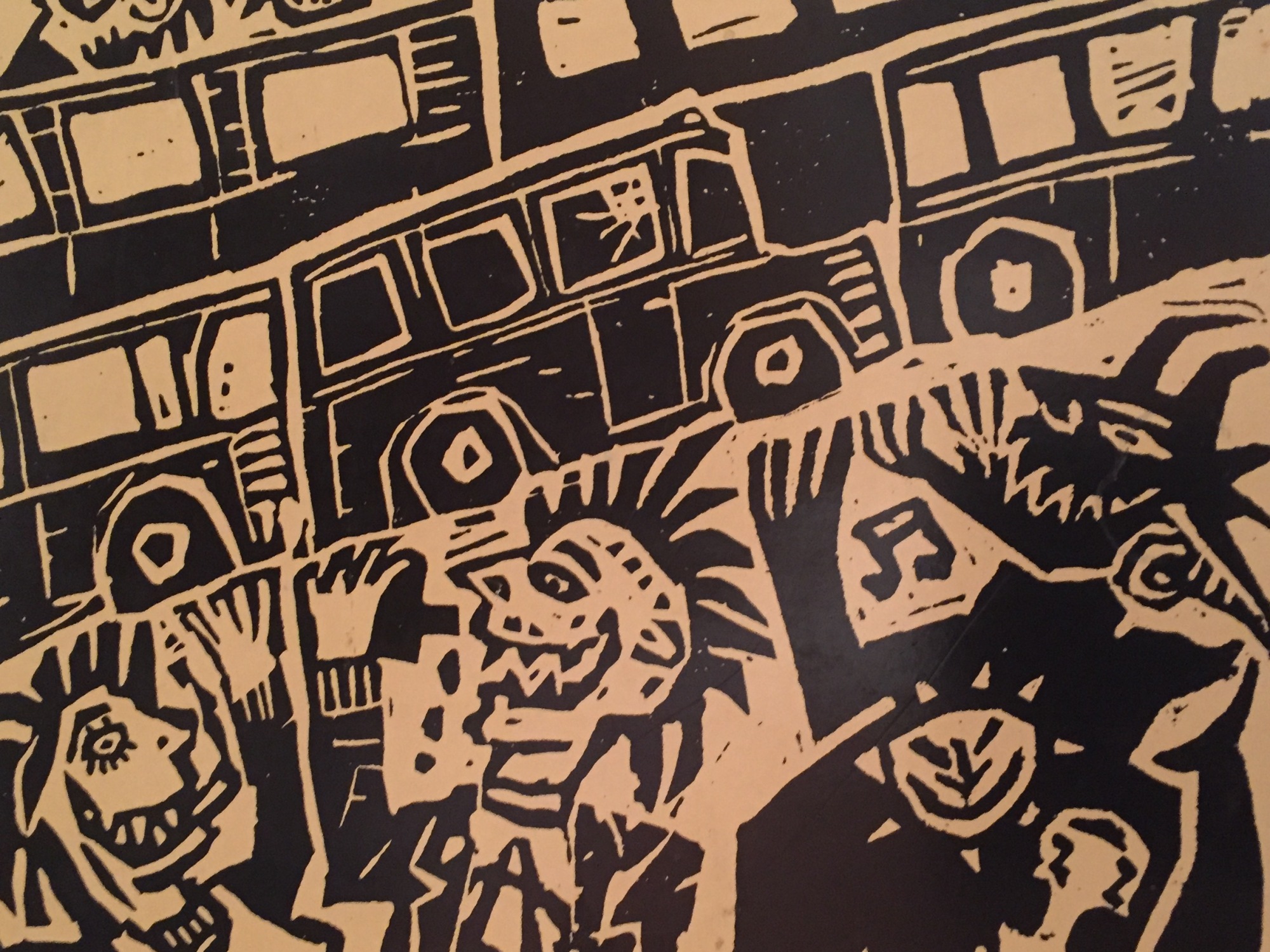 Another B-Side from a lifetime ago which not only stands up but feels like an echo through the years. You couldn’t encapsulate the 90’s Brighton-centric indie scene better than The Levellers do on Dance Before The Storm.

In the pre Britpop indie clubs there was a movement known as Greebo or Crusty (depending on which end of the country you were living in) which fitted the festival life, the mixture of rave culture and old punk and the block printed DIY aesthetic of the old NME. Before these things all went mainstream Glastonbury was by and for people who knew who Gong and Ozric Tentacles were as much as The Smiths and The Clash. TV cameras never went near Reading Festival when crusty bands were headlining, this truly was a hidden scene.

Travellers were the people who put on the shows and Indie kids were the ones who attended. The Wonder Stuff, Jesus Jones, Carter USM, Ned’s Atomic Dustbin and Pop Will Eat Itself all fitted the image, baggy shorts, DM’s, Dreadlocks, Hemp hoodies. This is what cutting edge indie looked like. Part Grunge/part Hobbit.

“These are dangerous time we live in I heard a man once say If you’re prone to flights of fancy your dreams can fly away. See the sights around you of breakdown and decay wrought by the greed for a better life for which you have to pay”

The thing about alternative then was that it was by definition political. It was social commentary from the street culture that it dwelled in for a sub culture that was always in opposition.

“From Glasgow town to London down the motorway there’s people standing in the rain looking for any way to take them down to where they’re bound it’s a part of another way, It’s called the art of survival in a modern age”

Dance before the storm was about life in the margin that Alternative lived in. It didn’t explicitly call out ‘The Man’ or shout ‘Smash The System’ but it did reflect from the outsides of society what the ‘People down there who are trying to care’ were up to.

“Dance before the storm as the machinery breaks down, watch the sky go black with anger but no one makes a sound”

I wouldn’t say I was ever really a Crusty, despite being a big fan of The Levellers, Carter, PWEI and the rest. But I always liked what they stood for.

“And if it all surrounds you seems like there’s no escape and there’s someone stood in front of you saying do it in their way, turn your eyes towards the tides see how they never change, the sands of time will break their mime like riding on a wave”

5 thoughts on “Dance Before The Storm – Levellers”