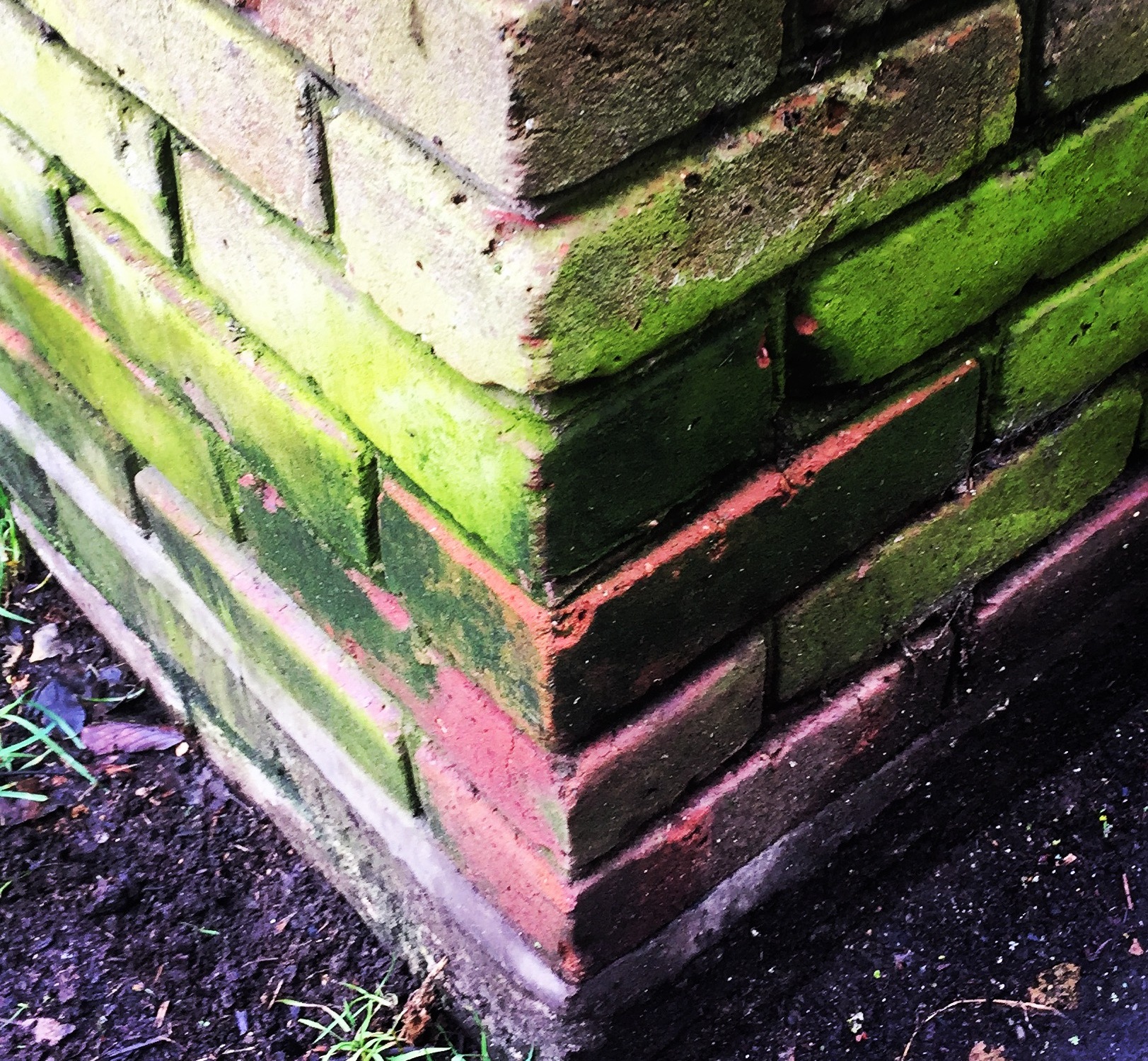 When I first heard Pip Blom performing I Think I’m In Love on the radio (just) last week it was the bendy off note in the intro that caught my ear. It sounded like a kid fumbling with a guitar before really learning to play. In a really good way mind you.

Then the vocals kicked in and I thought ‘Blimey, Courtney Barnett has gone in a weird direction on her new stuff’. The song rattled on like a stolen supermarket trolley full of cheap instruments clattering down a steep hill. I began grinning like an idiot.

Too soon the track ended, leaving the DJ to inform me I had just been listening to Pip Blom. That name stuck in my head. Had I heard Pip Blom before? Was it an act I’d come across before? Or was it just the sound you make when you try to suppress a second sneeze after a surprise first one has caught you off guard?

I had to know more.

A few days later I’m pleased to tell you I now own Pip’s 2016 singles (the hypnotic) Hours and (the manic) Skippy Still Remains, I have a copy of last years (early Hole tribute) School and I’ve bought the single we’re discussing here I Think I’m In Love. Turns out I like Pip Blom a lot.

Pip’s energetic pop punk fuzzyness and her emotive melodic vocals have opened a rabbit hole I have happily spent the week following her down. Sure, the Courtney comparisons stand up. There’s a bit of Bully (and *Awooga!* 80’s British TV Show Reference Alert *Awoooga* you can’t beat a bit of Bully) and a bit of PJ Harvey in there too. What’s not to enjoy?

So. If you’re not already ahead of me on this (and let’s be honest a lot of you guys usually are way out front on these things while I’m mumbling on about Wonder Stuff B-Sides and why some English Metal Band from the 90’s should have been huge) I give you Pip Blom. She’s noisy. She’s poppy. She’s great. Gesundheit!