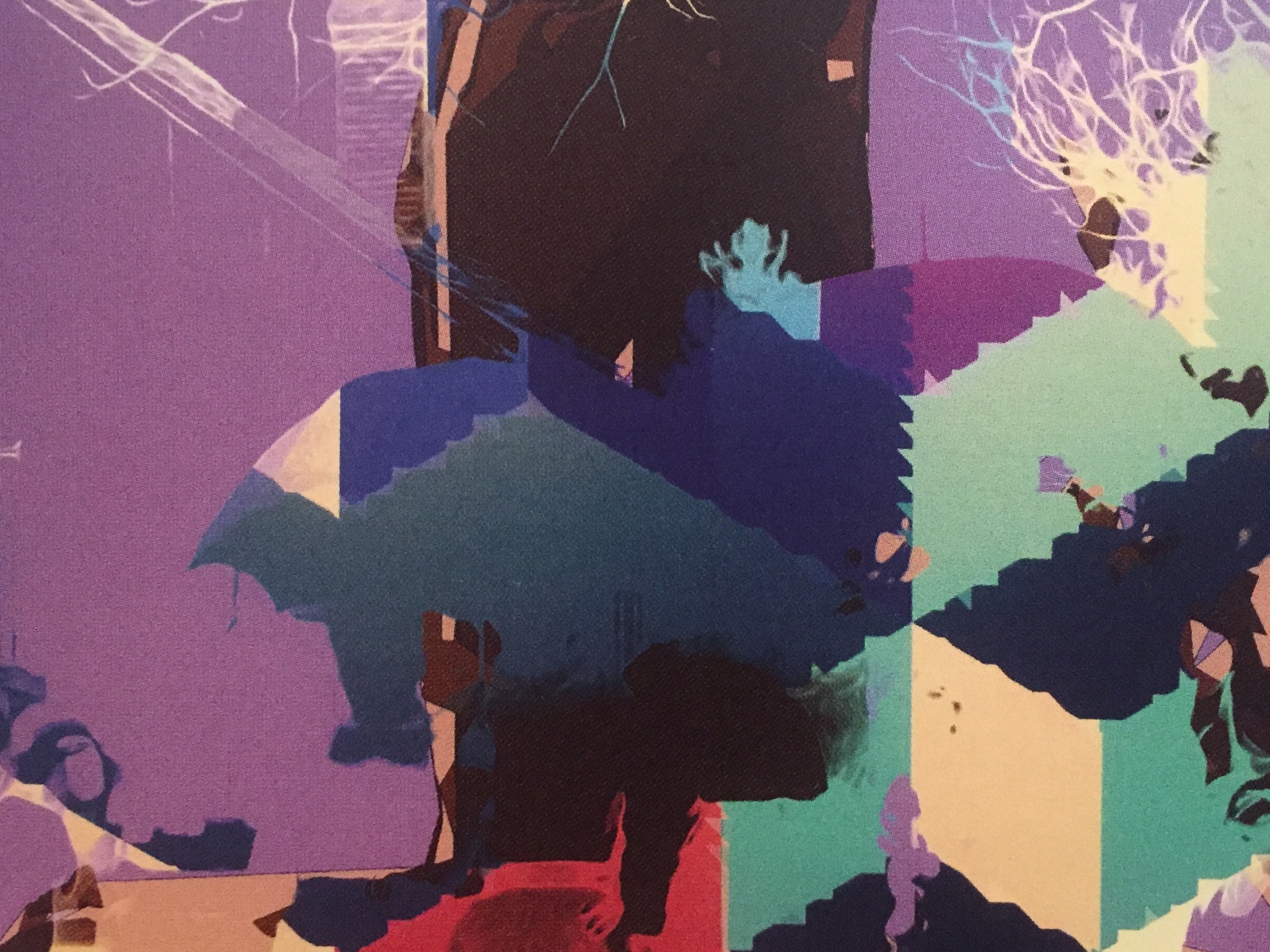 The quality of Living Color’s recently released come back record Shade is both surprising and of course in keeping with their previous 1990’s funk rock brilliance.

The track Program sits in the middle of an album choc full of guitar pomp and verve the likes of which made them household names back in the 90’s.

There’s a field recording intro on the album in which an armchair expert played by Scarface tries to recall the name of THE black rock band. Whoever he’s talking to compares Living Color to Fish Bone and Mos Def’s attempt at a rock band only to reduce Living Color to a mumbled riff. It’s a cool acknowledgement of the nature of passing fame and to the endurance of a good guitar sound. Then Program shoves it’s way out of the speakers and stomps around the room like a relative of those Prophets Of Rage who’ve been schooling some of the youngsters on how to kick up a fuss.

Vernon Reid’s guitar and Corey Glover’s voice have not aged one bit. This could be an immediate contemporary to Vivid, Time’s Up and Stain (1988 to 1993). The real drive behind all this incendiary heavy rock is frustration. It’s like Living Color are back because the world needs them to be. It’s as if Gotham City has sent up a bat signal and a funky rock band have answered the call. The album also features covers of Robert Johnson, Notorious B.I.G and Marvin Gaye all given the same heavy armored suit to make it through these tough new days.

They may be a little older and creakier in the knees like Bruce Wayne in The Dark Knight Returns. But just like Batman, when the signal goes up they’re going to kick arse and not let the time that has passed dull their wits.