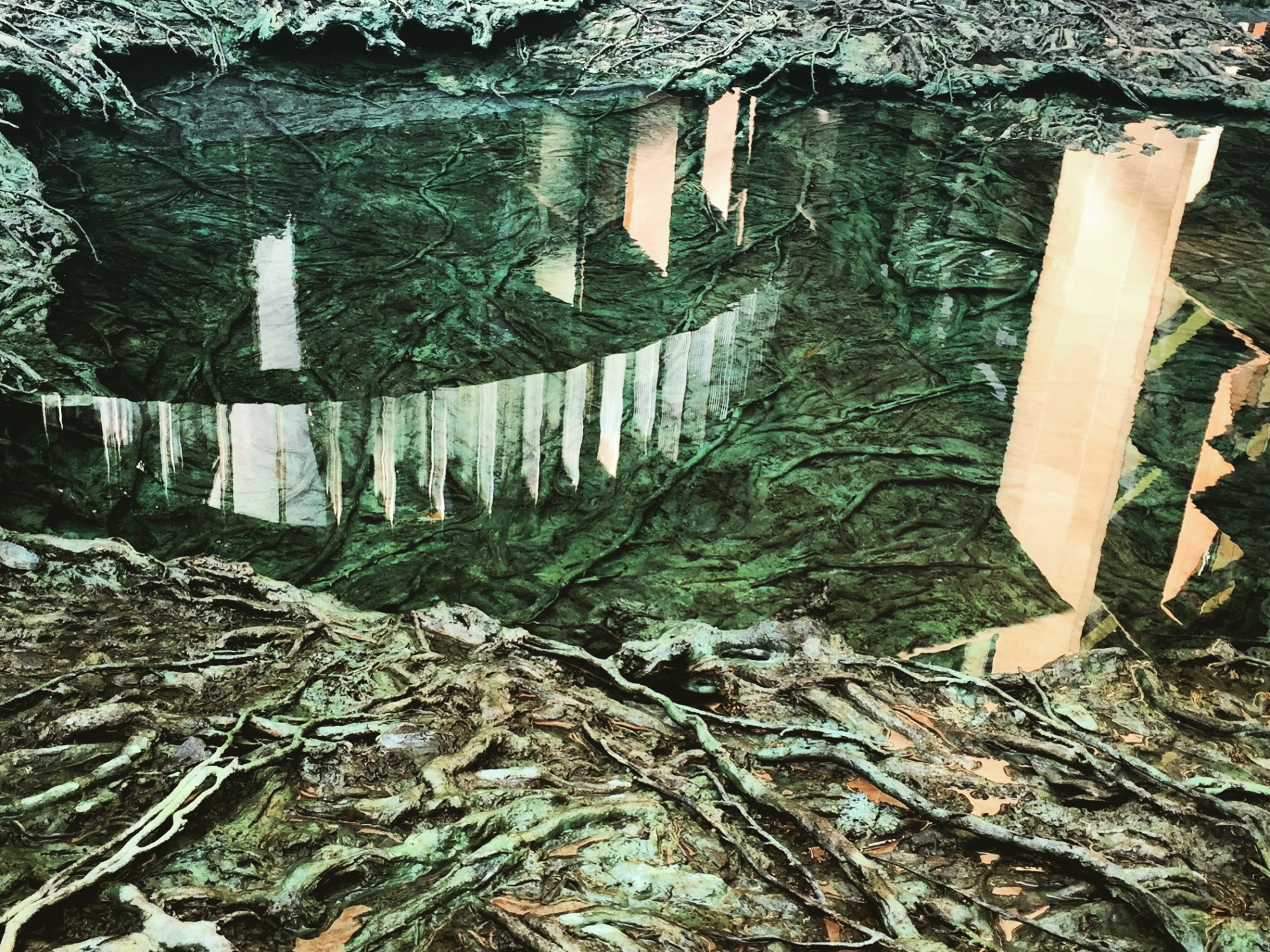 About 15 years ago I was working in a metal bashing shop under the flight path of one of the UK’s largest airports. I was the youngest person in the office by about 20 years and there was scant common ground for my colleagues and I to discuss when it came to personal interests.

Finding my way through that business I had the same conversation over and over again with perplexed panel beaters, welders, engineers and shipping clerks.

‘So what football team do you support?’

“Football’s not really my thing”

‘So that means you’re a Rugby Man then?’

“Erm no, not really interested in F1 either. I mean I can appreciate the engineering and all that but…”

‘Boxing? You must watch Boxing.’

“No. I don’t. I’m more into the Arts. Music, Film, Photography, that sort of thing”

“Would that be a problem?”

And so it would go. Of course of the couple of hundred folk working on that site there were a couple of music fans. There was a guy who obsessed over Martin Scorcese films and there was the bloke I ended up sharing an office with. Alan.

Alan wasn’t like the rest of the site. Alan read Tolstoy and watched Bergman and Alan listened to Jazz. He was also 25 years older than me and had some very different idea about how things should be done.

I couldn’t help but like Alan. He knew what he wanted out of life and he was very exacting in his work. He told lame jokes and obsessed over everything from which order the paperwork was folded into the envelopes in to where he kept his stapler at the end of the night. During a cultural exchange one day he pressed a two disc compilation CD into my hands of essential Jazz Funk with the following (uncharacteristically ripe) words

“Pharaoh Sanders, Our Roots Began in Africa. If you can’t swing your dick around to that you’re no friend of mine.”

It made me smirk that ‘Alan’ of all people had drawn a line in the sand about where ‘it’s at’. I put the CD on in my car as I drove home from work that night. Alan was right. This was a slinky jam of irresistible irrefutable groove. I still have most of ‘The Funky End’ on my library of music today but Our Roots has seen a real spike in repeat play over the years.

Dig in, this is where it all begins. Why not become a Pal of Alan’s and have a little swing to it.

2 thoughts on “Our Roots (Began In Africa) – Pharaoh Sanders”