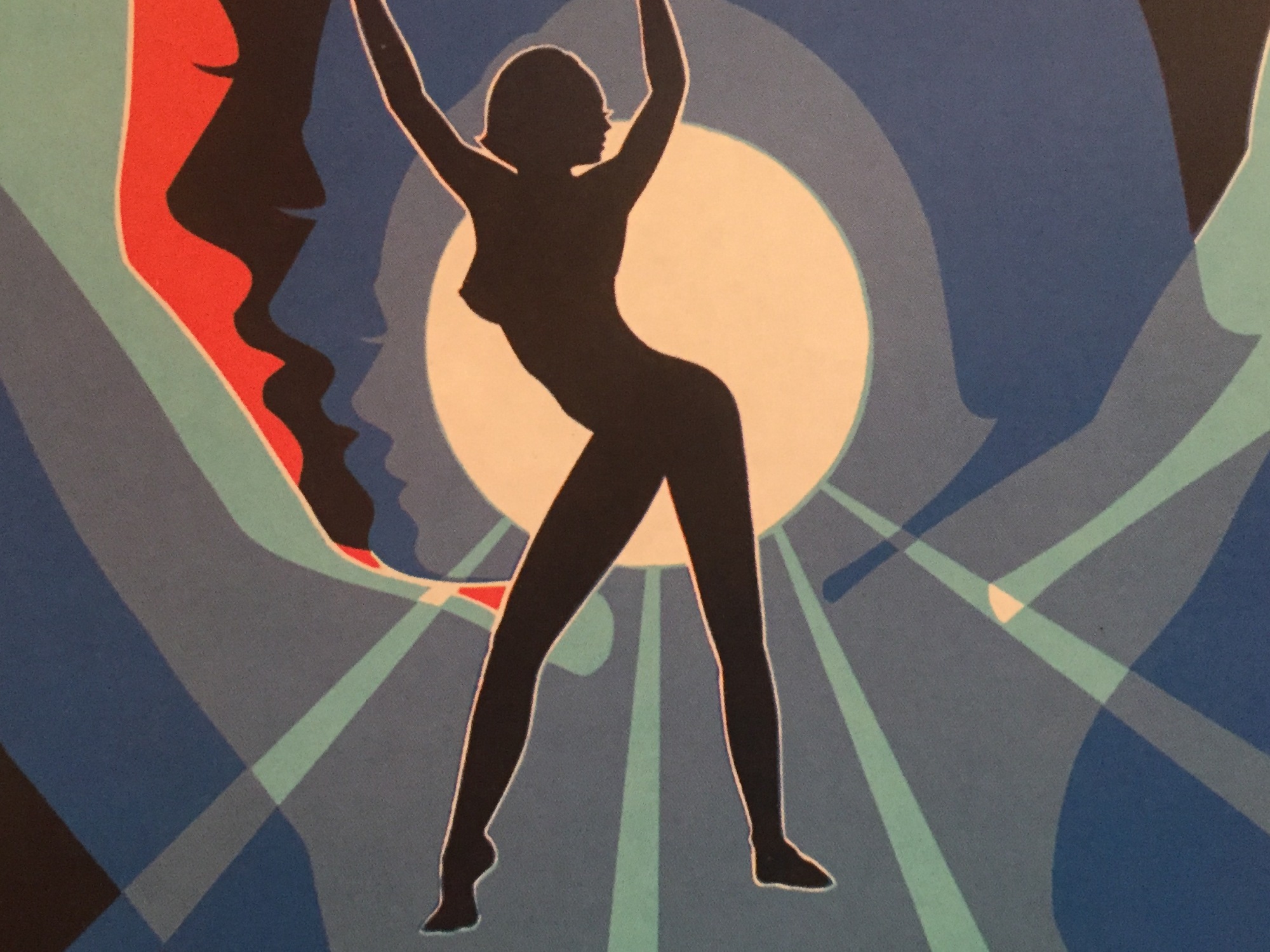 Arguably bending the power ballad rules even further than I already have this fuffing gem of a song comes from the daddy of ‘before they were famous’ bands. Mother Love Bone are a real dichotomy. They birthed Grunge, but only after they ended. While still a going concern they were a magnificent Hair Metal band that pointed the way to another path. They showed where the tie-dyed and bandanad rockers could have gone next had their genre not been cut off at the knees by Kurt, Pearl Jam and Soundgarden a couple of short years later.

Mother Love Bone had a spiritual side which shunned the crassness of Warrant and Mötley Crüe’s dick waving and replaced it with some of Marc Bolan’s soul, The Doors poetry and (most importantly of all) Zeppelin and Purple’s musicality.

Andrew Wood was equal parts Tyla from the Dogs D’Amour, Perry Farrell and Janis Joplin. The perfect suicide blonde rock star front man to take the 90’s to the next level.

The band were amazing. Soaring guitar lines, incredible complex grooves that were both danceable and rocked heavy and hard. On songs like Chole Dancer it all came together to make epic rock that would challenged Slash and Axl to that spot on the mountain top come video time.

Of course it’s well documented what happened next. Andrew died and so did the future of this type of music. Only a revolutionary change could save rock now.

Listen to Chloe Dancer’s lyrics and you get a fable worthy of a scene where young rock stars die before they realise their promise.

“Chloe don’t know better, Chloe’s just like me, only beautiful, a couple of years difference but those lessons never learned”

“You ever heard the story of Mr. Faded Glory? Say he who rides a pony must someday fall, been talking to my alter say life is what you make it and if you make it death well then rest your soul away”

Mother Love Bone had already made one version of Crown Of Thorns before the Chloe Dancer prologue got added on their Shine EP.

“This is my kind of love, it’s the kind that moves on and it leaves me alone”