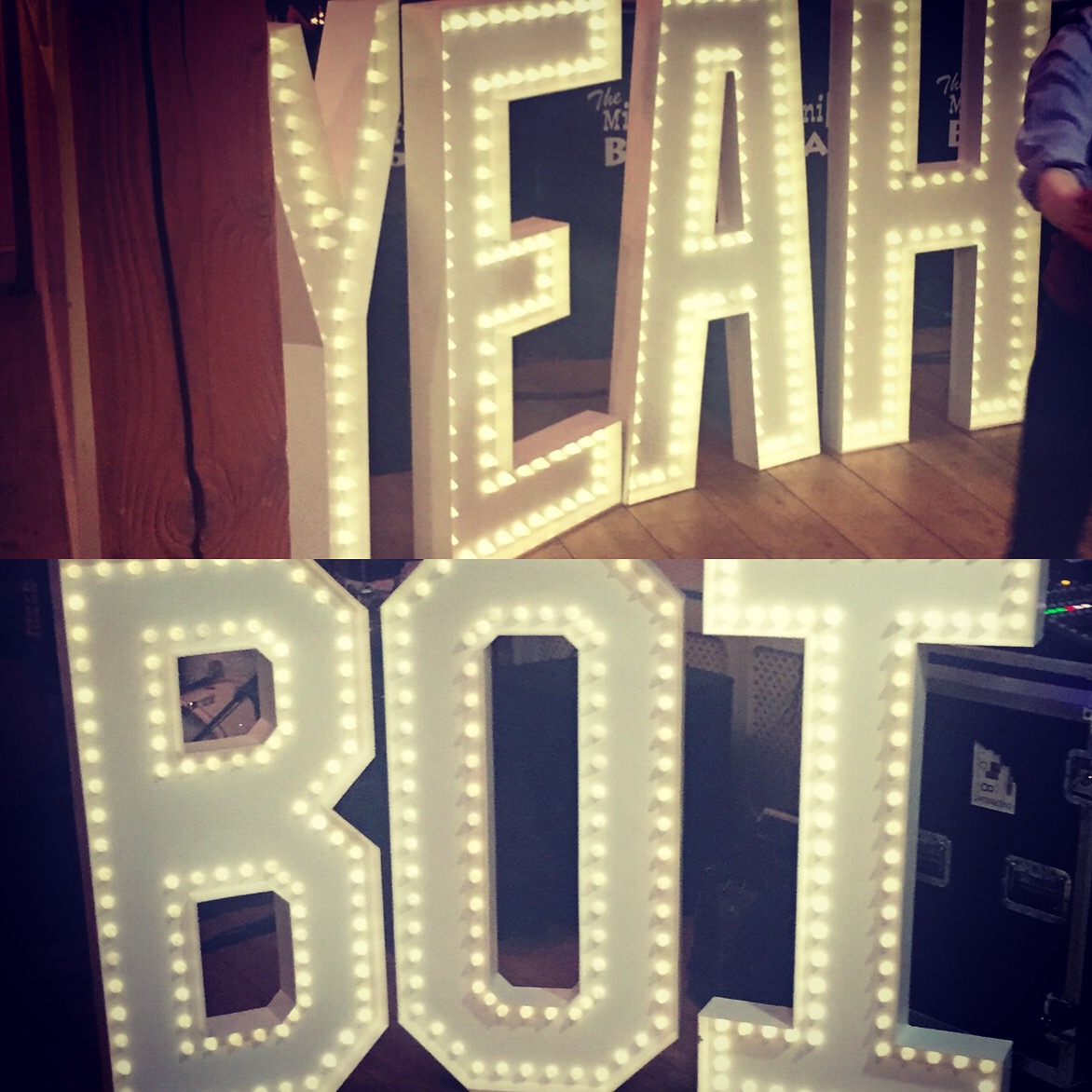 After the marvellous Barrence showed us about keeping the flame alight yesterday it seems only fitting to go right the way back to a true original. Screamin’ Jay Hawkins put one of the first shovels in the dirt when it came to building Rock and Roll from the ground up. He’s a blues man with a weapon of mass destruction in his voice.

When you hear Screamin’ Jay actually scream. Well, hold on tight. This guy is a force of nature. He’ll get the hairs on your arm paying attention before your ears have caught up with what that noise is or where it’s coming from.

Hawkins has been credited for his influence on official charters when it comes to his most famous single I Put A Spell On You. There’s a copy in the library of congress and the Rock And Roll Hall Of Fame have recognised it as one of the songs that helped create rock and roll.

Let’s not do that though. Lets not listen to the obvious shorthand choice. Let’s go for a bigger, wilder, more impressive and more animal scream. This song. This is all…

4 thoughts on “This is All – Screamin’ Jay Hawkins”