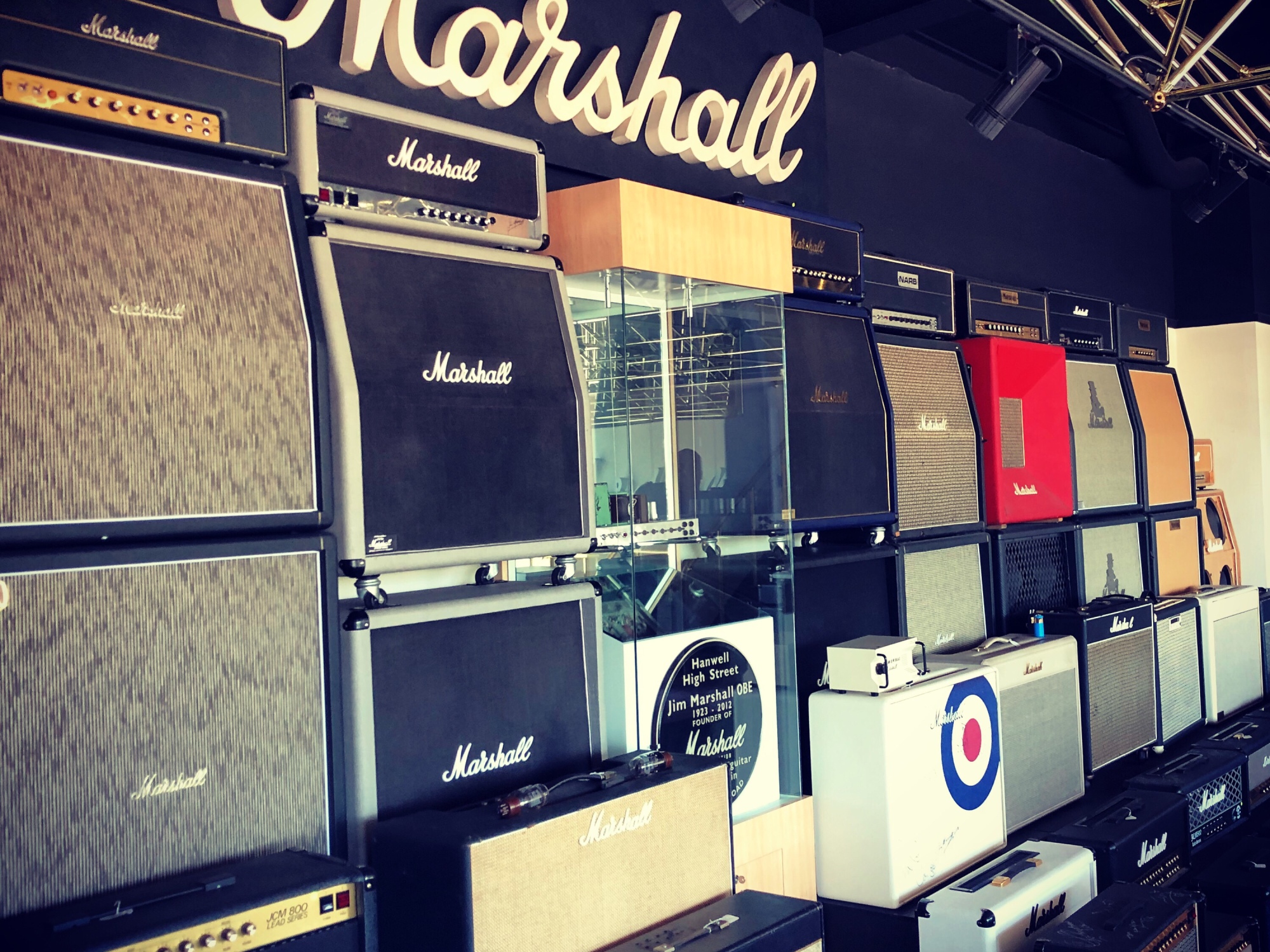 You are about to witness real time fandom being born. Just yesterday I saw a retweet from one of my favourite rockstars biggin’ up hot new band Massive Wagons. The original tweet was prompting folks to buy their new album Full Nelson. Out this week. In with a shot of making the real live UK top ten by the weekend and available on iTunes for “less than the price of a pint down south”.

I’m not one for naming names… but if Ginger Wildheart says let’s get this done, I’m on side immediately.

So it was, in the middle of my work day I put my thumb on my phone and bought the album. Then a couple of hours later I got in the car for a nightmare two hour drive which turned into a listening party.

While I was gridlocked I got two and a half glorious times through Full Nelson. Then I got home grabbed my headphones and headed straight out with the dog to keep this sucker rolling.

This band sounds like a fun and snotty American 80’s metal band with huge production and soaring solos. It also sounds like a modern punk pop band doing ironic covers of classic rock songs. And somehow it sounds entirely sincere.

There’s a sense of humour in the lyrics and a cocky rock and roll attitude which can only convince when it is coming from the young and dumb and full of it. All of that said, they’re full of ideas and not afraid of a little bit of weird.

There’s a bit of Twisted Sister here in the vocal snarl and a fair portion of make-up-less era Kiss in the choruses. There’s more than a bucketful of Acca Dacca in the riffs and the gleeful ‘fuck you and fuck it’ attitude of early Skid Row. And yet, it’s all done in an English accent and has both its feet firmly on the monitors at the front of the dive-bar stage. I would also wager they have Pixies records and know who Bob Mould and Perry Farrel are.

The album opener is as good a choice as any from the record to showcase the gleeful party rawk Full Nelson is full of. Lyrically it addresses the plight of a modern day rock band playing this kind of music in the second decade of the 21st Century.

Elsewhere on the record, Back To The Stack has the balls to feature a nod to Status Quo. Tokyo is a massive AM radio single with a chorus about how it won’t get played on the radio. Ratio seems to feature a deeper dirgier element in its opening minutes and something of a Gary Numan tribute. By the time it finishes you’ll be checking for Tad Kubler or Ritchie Sambora on the writing credits.

Robot (Trust In Me) is a little bit RHCP a little bit drunk grunge band doing Cinderella. China Plates a scathing tear down of Facebook culture built around enormous pop hooks. The whole album is a sizzler from top to bottom.

What do this band sound like? Cheap Trick songs played on Against Me’s rig with a UK David Lee Roth on vocals? Not doing it for you? OK how about Foo Fighters fans discovering Dillinger Four at a Rival Sons after show? No? Early Def Leppard doing AC/DC at CBGB’s?

What do you people want from a band? Me? I’ve got a Massive Wag On for this record.