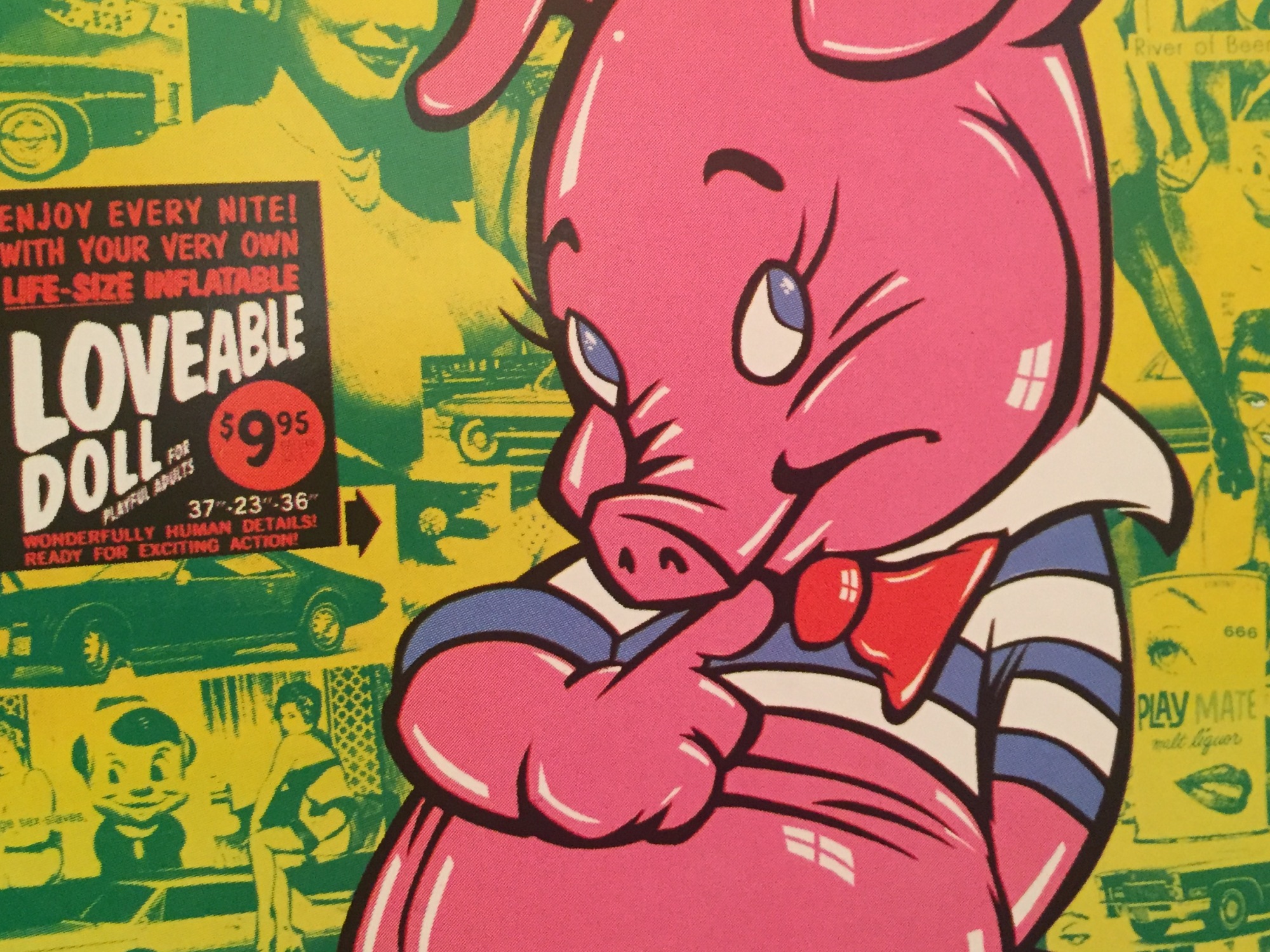 I don’t ‘Just’ listen to to doomy stoner metal you know. And yet right now the world seems to be littered with really high quality doomy stoner metal. This is Black Moth. From Leeds in the UK. I’m hearing Sabbath and Abbath and Mastodon and Uncle Acid in their sound. I’m feeling Sleep and Monolord and all with a vocal that sounds like (let’s play the game) L7 taking on a track for a Butthole Surfers tribute show at the bottom of the Mariana Trench?

The power chords fall like it’s raining monoliths and the dead stops are sudden enough to have you checking your device to see if it’s still playing on first listen. You get a minute of grind like you’re breaking up boulders with heavy machinery before a beautiful use of feedback as the device to turn an oil tanker of noise around. During the Squeeees and Eeeees a surprizingly punky vocal pipes in through an old Nokia

Harriet Hyde looks and sounds like she’s having the time of her life fronting this brutal noise. She’s an impressive front woman (just check out her trousers in the video below) and her vim and punch elevates the lumbering noise to more than just another stoner band.

While it’s not unusual for Stoner bands to articulately paint a mood it’s often the vocal that’s the weakest link in the chain. The slow grinds are all very encompassing but without vocal melody or (how do I put this?) a *proper* singer they come off as a disappointment. This is NOT what is happening with Black Moth. Harriet is a proper rock star. Frederika and Jim are powerful guitarists steeped in all the right metal references (Frederika also plays in Black Sabbath tribute band Rat Salad) Dave and Dom appear to have a rhythm section carved from mountain rock with a wrecking ball until that freak out ending when the drums come off the chain.

On first listen the song appears lyrically to be about chauvinism and infidelity. The Pig Man is as one would expect in the modern parlance.

On closer listen there appears to be a more specific story being told. A darker more disturbing allegory is lurking there being all metal and repulsive. Proper heavy.

The band have been full on Goth in the past and there are thrashier elements to some of their other stuff (of what I’ve heard). This band have been putting out records for almost a decade now. They’ve more than nailed their sound. They’ve crucified it.