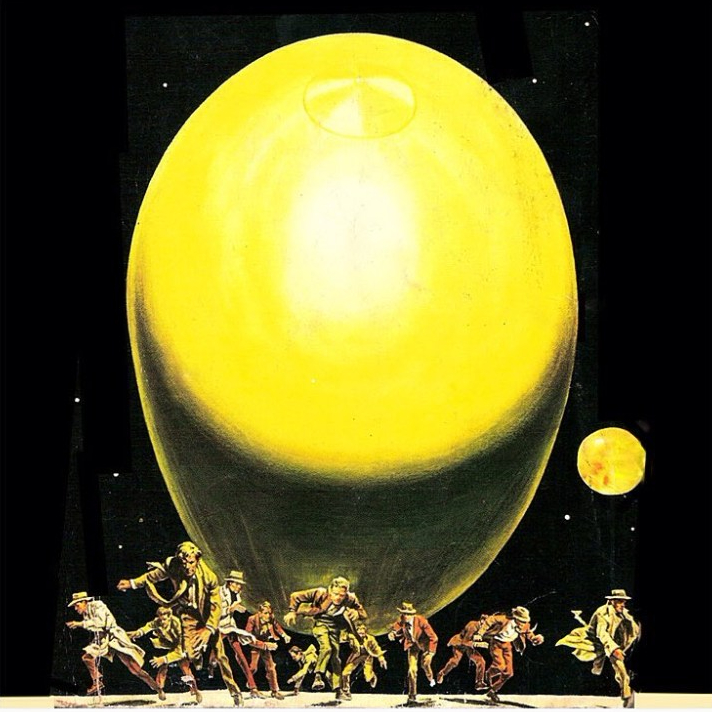 I couldn’t decide who to lump in with this now heavily laboured device for the seventh entry. B000B0TZZ333 clearly isn’t a genre or a pattern at all. I’ve been scrapping around all week trying to find big bands who grew up listening to The Stones and then slapped an 808 and a Superfuzz over their millennial singles because they felt they were going to get left behind when 2000AD became a real thing and not just a comic which Anthrax and PWEI wrote songs about…

Wait, what about Anthrax? Surely they had an identity crisis after the Public Enemy collaboration and then losing a vocalist! I have to say. The Sound Of White Noise holds it’s own to this day. Black Lodge is a tunnneee.

I toyed with skewering Duran Duran’s Ordinary World with it’s lilting nu-school guitars and fake drums. Yoy, they had a claim to pre-millennial tension with the Wild Boys Video.

So I thought about the guitar bands who went Nu-Metal when Deftones and Korn turned up. But I’ve covered Saliva before and Limp Bizkit are not good enough to make it onto this list. In. any. form. Faith No More rule the roost here and have a lot to answer for.

Goth needs drum machines for half it’s touchstone bands. So that’s out. Apollo 440 were basically riffing The Prodigy post Jilted Generation & I couldn’t make a Senser post and claim they were big either side of Stacked Up!

So I looked more into other Indie acts who’d gone groove-boxish. But they all worked out fine. Charlatans got better and better by switching genres and Beck was sampling on his bloody home recordings. By these measures Beta-Band and Ride get a pass too.

So here I am. Telling you ‘again’ to listen to Primal Scream. They’ve featured twice so far without me touching on their biggest album Screamadelica or even an original composition. Let’s put that right. Here’s Kill All Hippies.

We’re finishing the week on a band who have changed with every release. They’ve been psychedelic warriors on Sonic Groove Flower. They’ve been all night ravers on Screamadelica. They were the living embodiment of 70’s touring rock and roll in the middle of the 90’s (if you want my theory on Bobby Gillespie being some groove rock Timelord you need to seek out the Theme From Hammond Organ post) The thing they did that was so special on XTRMNTR was bring it all together.

I saw them live on several tours and they always made sense of Cry Myself Blind (practically The Black Crowes) being part of the same set as Velocity Girl (Indie in the vein of Joy Division) and Movin’ On Up (come on, you know Movin’ On Up. Gospel transcendence through Rave Music)

Even still, Kill All Hippes shook the Earth upon it’s release. It was hard relentless electronica and worn in soulful grooviness at the same time. Among the beats and bleeps there is just enough real musicianship and vintage movie dialogue sampling in there to let you know this was a band of ‘heads’ at work and not a machine.

If it were a machine, I imagine it would be a shape shifting Terminator/Megatron hybrid that not only wanted to Kill All Hippies but would classify anyone less brutal in design than ED-209 as a Hippie. Metal Mickey wouldn’t stand a chance against this racket, let alone C-3PO or that little fucker off Buck Rodgers.

Kill All Hippies is both dance music, and heavy metal and futurist and retro all at once.

Thank the maker Primal Scream are on our side. When Skynet do burn the sky we can fight back with the best Rock Band Scotland has to offer.