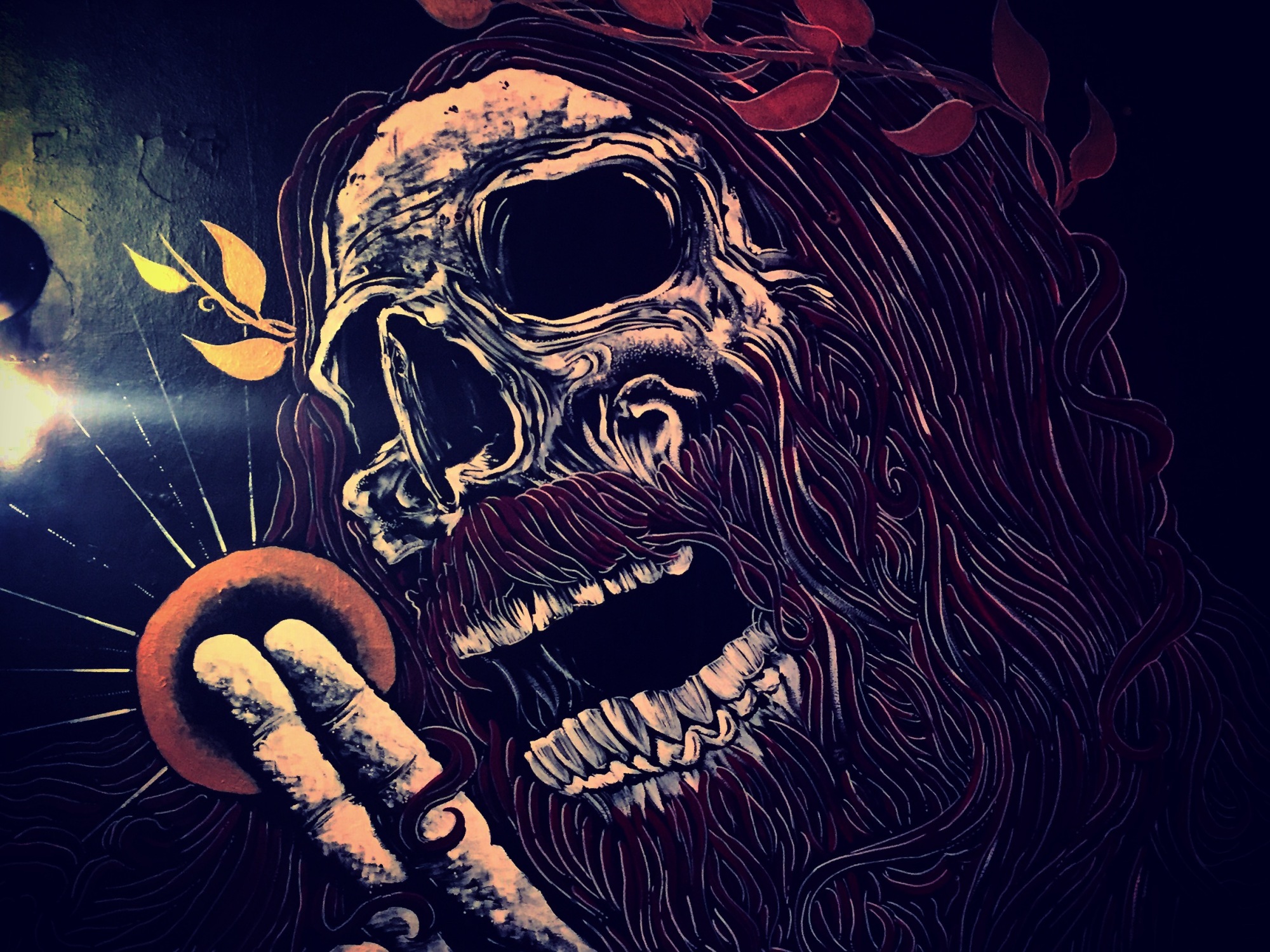 Some of the most beautiful songs of the rock genre in the last 30 or so years were crafted by Stipe, Mills, Buck and Berry. Subtle elegiac numbers like Catapult, Find The River and Swan Swan H have a fragility to them that the power ballad vendors could not muster.

They can do pop as we all know. Top 40 stations, VH-1 and movie soundtracks have all born witness to this. Songs like The Sidewinder Sleeps Tonite, Imitation Of Life, Man In The Moon and of course Losing My Religion are touch stones to this day.

So why is it so invigorating to hear them smash out a garage rock number like this? They could turn up in a dive bar and rip the place a new one with a set full of songs like Living Well, Star 69, Ignoreland and Supernatural Superserious. And they’d be totally ‘4 REAL’ doing it.

One of the things they understand full well when it comes to a belting rocker is the need for it to still be a top drawer song. There’s no papering over missing parts with feedback and distortion. The alternative take below highlights that. Played in the back of a taxi cab to promote the album it shows this is a great song before it’s a rock monster, but it’s a rock monster none the less.

Living Well has something to say… It has quite a lot to say actually. Another thing I love about it is that it comes from Accelerator, their final album. This was an ageing band of multimillionaires at the end of their time together looking back at their numerous incarnations and thinking, ‘yeah before we go, we’d like to impart something’

It was a heck of a final bow. I hope the world remember them like this. It’s not as if they took another trip Around The Sun…

“Baby, I’m calling you on that”