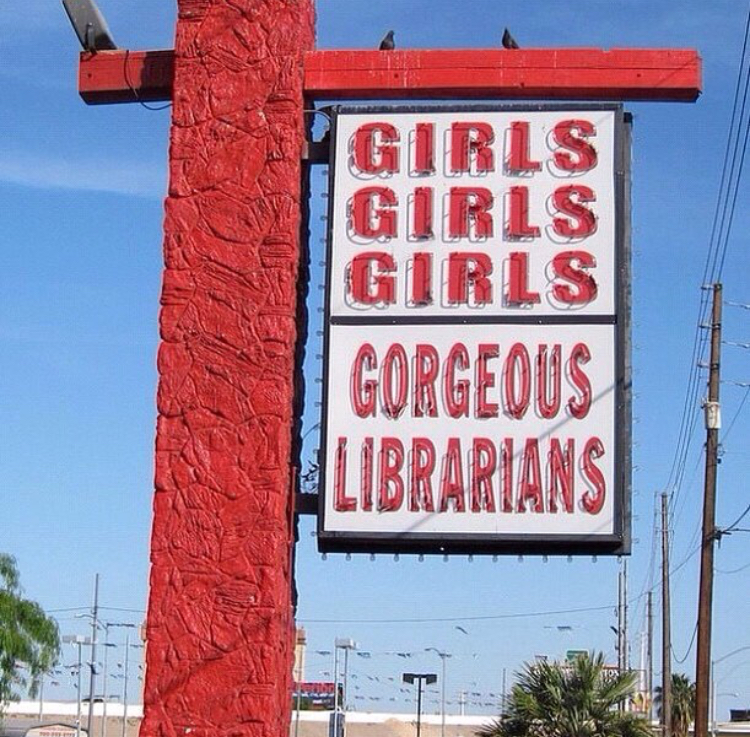 Is there a more inspiring story about the health, the quality and the intelligence of modern rock and metal music than that of the Biff?

Biffy Clyro came into the world in the mid 90’s as a Scottish Indie Band with a penchant for weird tuning, heavy distortion and well hidden pop melodies. This early single from the second album The Vertigo Of Bliss found them at a cross roads. The debut album from 2002, Blackened Sky was not exactly a smash. It made a lot of great noises but lacked any real killer tunes. Album number two did not fall into the same trap.

Still with the same label and producer the band developed their sound quickly in several new directions at once. One year after Blackened Sky came The Vertigo Of Bliss. Sleeved in a stylish Milo Manara illustration it spoke seriously and cheekily to the scene. They had as much in common with the Punk Scene and the Math Rock Crowd as they did the Metalheads who wanted riffs and anthems.

Questions And Answers held its own as an indie single. As a rock band belting it out and as an interesting composition for the burgeoning online taste makers like Pitchfork and the approaching army of music bloggers to mull over.

The pop melodies act as earworms just as effectively without being pushed to the front of the mix. In this Biffy hit upon an idea that would see them take complex and challenging ProgPopMetal to the top of the bill at the biggest festivals in the world, into the top 40 and into the upper echelons of Rock And Roll.

The fact they are now one of the biggest rock and metal acts in the world is testament to the quality of their music and to the diverse taste of rock fans.

I’ve seen their live shows broadcast on the BBC to millions as if they were mainstream game players like U2 or Beyonce. I doubt many acts who’ve headlined the Pyramid Stage in the 21st centruy have songs like Toys Toys Toys Choke Toys Toys Toys, Liberate the Illiterate/A Mong Among Mingers, When the Faction’s Fractioned and Questions And Answers in their arsenal.