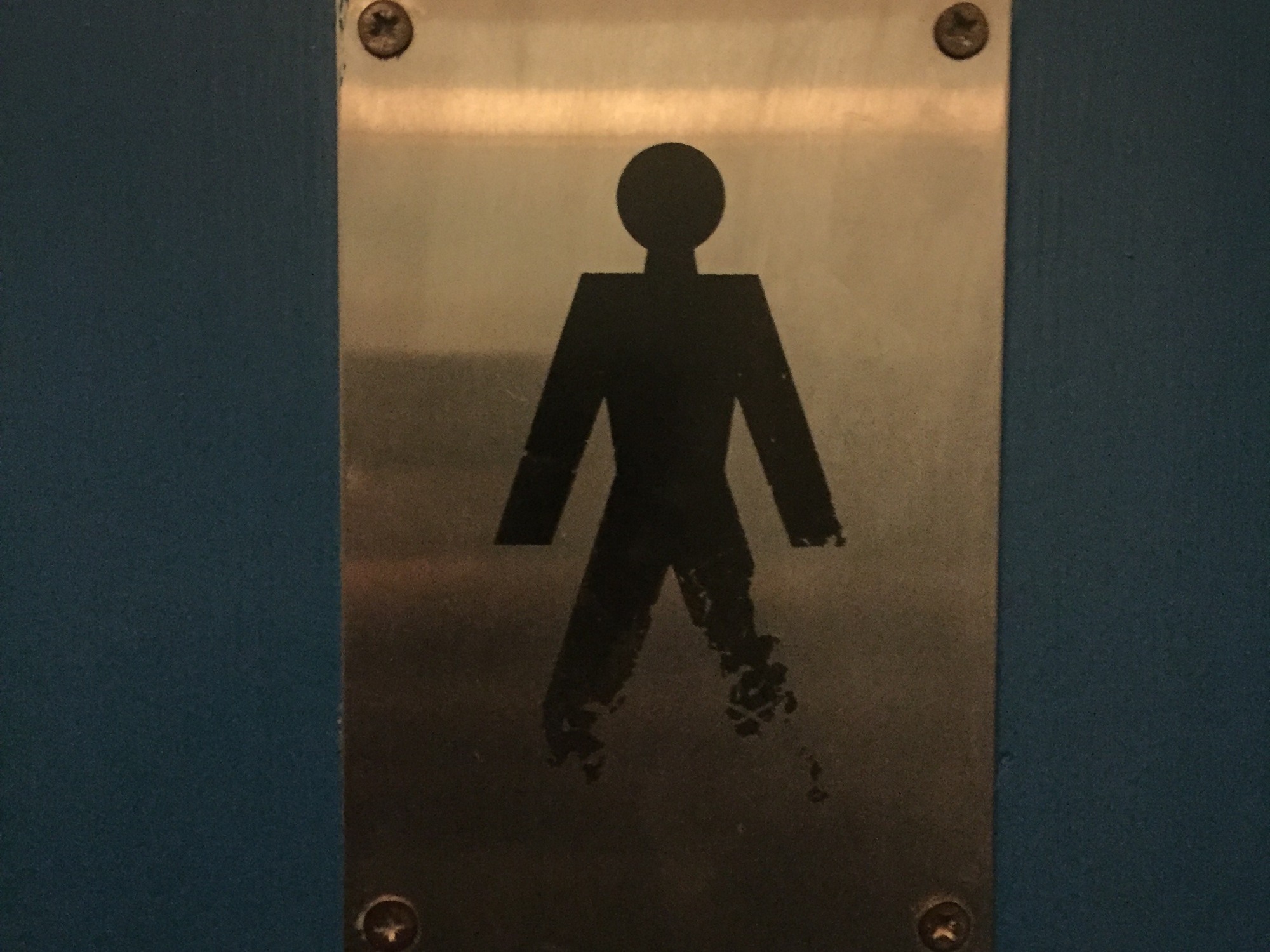 Every band has a story. Mark Linkous AKA Sparklehorse has the sort of story that would make a heartbreaking movie, book or barroom tale.

“Hey little dog, can you fly?”

I first heard Hammering The Cramps in the mid-ninties and hammered it a fair bit myself. It has that lo-fi slacker rock fuzz which would put Sparklehorse on the Beck and Pavement fans ‘one to watch’ list and it had cool 4AD-ish artwork on the single sleeve which just screams ‘college rock fans stop here, last chance to gaze at your shoes for 100 miles’.

It works as a great interlude on a mix tape if you want it to be the Hype Man for Human Fly or Bikini Girls With Machine Guns but as a song itself it’s a bit of a forgotten nugget. I never got anything else by Sparklehorse after this although they always remained on my own ‘one day’ list. That day never came after Mark took his own life in 2010.

“Captain Howdy’s here but we can’t see him”

His adult life was punctuated by substance abuse and misadventure. He lost the use of his legs from complications relating to his drug consumption while on tour with Radiohead in the 90’s. Latter day work included collaborations with Danger Mouse, Tom Waits and David Lynch.

One day I’ll investigate Dark Night of The Soul or Dreamt For Light Years In The Belly Of A Mountain. For now though. I’ll give this another Hammering.