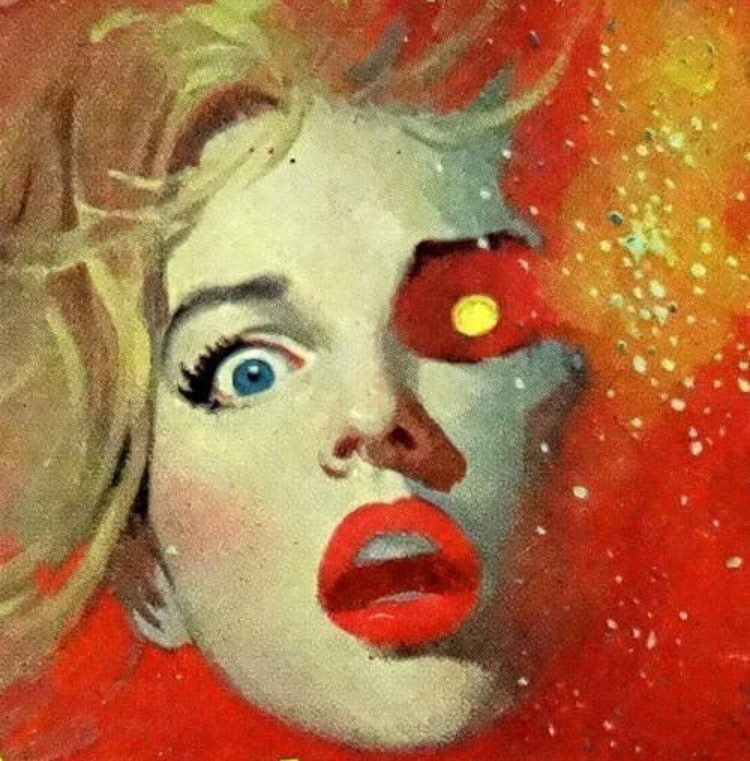 Welcome to Hidden Hair Metal Gems Week. Let’s get the rules straight. There will be… No Poison, no GNR, no Warrant, no Crüe and no Def Leppard. Those guys are all too famous.

Nope, this week we’re remembering the 80’s rock phenomenon through the also rans and the bands who played apart from the main stages or in the support slots.

As opening numbers go (and hair metal was a great genre for big opening numbers) you could do a lot worse than Swedish glam funk fret wankers The Electric Boys. Their debut album Funk-O-Metal Carpet Ride had some serious musicianship on it. Nowhere was this more bombastically deployed than on track one side one.

It is also another song forensically constructed to get strippers working hard and dollar bills raining down. Of course there’s the ‘second language barrier’ at play here like there is on so many European English records.

The bit where Conny Bloom sings

“Saw those eyes flashin’ like a color TV, I thought I must be dreaming, life’s not black white”

Is clunky as all hell, but it’s also really rather charming. It’s hard to think of hair rockers as Steel Panther level dickheads when they’re from a country in Europe as beautiful as Sweden. To them Hair Metal must have been such a foreign culture already. Hence why there’s a mix of influences in The Electric Boys sound.

This period did some business for the band. They got a European tour with Thunder and a stab at the big time on the back of this awesome showboat of a tune and their other single from Funk-O-Metal, the Eastern influenced All Lips And Hips.

Stick around. Later in the week you’ll be hearing from American, English and Martian Glam Rockers who threw their Bandanas into the ring in the days after Appetite For Destruction and before Never Mind.

There won’t be anything from the big time though, this is very much the ‘Other Side’ of the compilation tape.