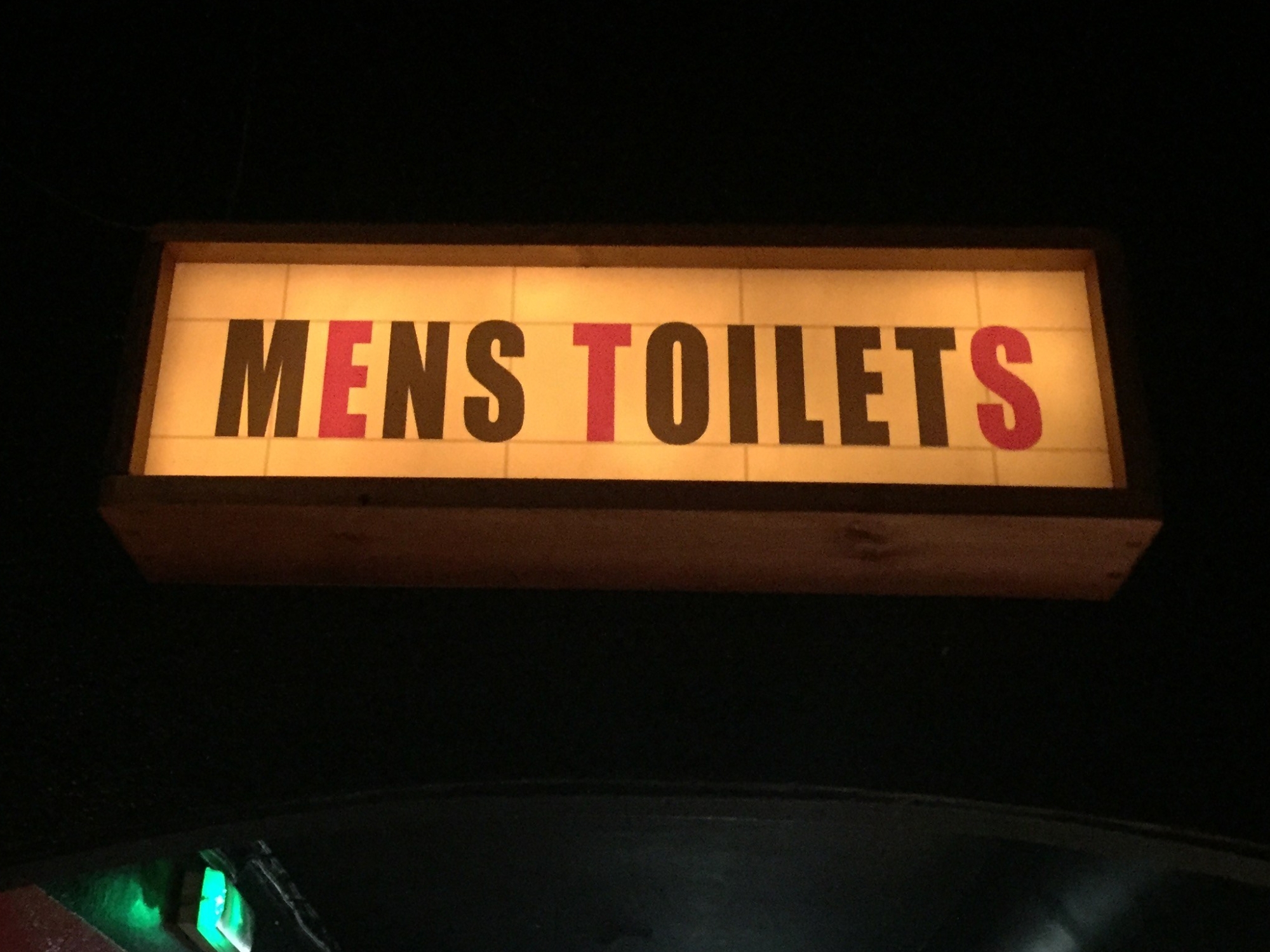 The absurdity of the glam rock revival was not lost on the British rock scene in the mid to late 80’s. While America’s muscle bound pin-ups were smouldering into camera in their big budget videos, our British bands were using the gents toilets as changing rooms in clubs up and down the UK.

While Mötley Crüe were wearing more make up than a show girl and the odd bit of fishnet State side, it was clear we couldn’t quite match that in rainy old Blighty. Not with a straight face anyway.

So we did what the UK is wont to do when we can’t play along, we took the piss. You could see Wrathchild on a school night in the local rock club and still wear your cut off denim and your bandana. You could bounce along to the chorus of every track on Stakk Attakk. You still got the pyro and the solos and the ‘clap yo’ hands’ to the drums stuff. But you also got jokes about pork pies and walking whippets.

Rumor has it Iron Maiden’s Bruce Dickinson was so taken with those funny boys and their catchy songs he directed the video for (Na Na) Nuklear Rokket. In fact that’s him running around with the placards and the cartoon mannerisms the stories go. So the Iron Maiden connection is more than just the band naming themselves after that early Paul Dianno era single.

There was a whole hair metal scene that never set foot on The Sunset Strip until it was taken on tour with a bigger more successful band or (if they got lucky) that was flown there for a video shoot had their label gone all in.

TigerTailz from Wales had a similar level of success (which is to say, very little) with their ‘kinda’ hit Love Bomb Baby. We also had bands like RPLA (Red Patent Leather Angles in case you were wondering) who were an out and proud Gay Glam Band. Zodiac Mindwarp and The Love Reaction (let’s not just ignore this video link, really I should have given it it’s own post) and Balaam & The Angel were either helping Goths to keep smiling or bridging the gap between Britain and LA with spandex and wind machines.

It’s no wonder we were all so ready for Grunge really.