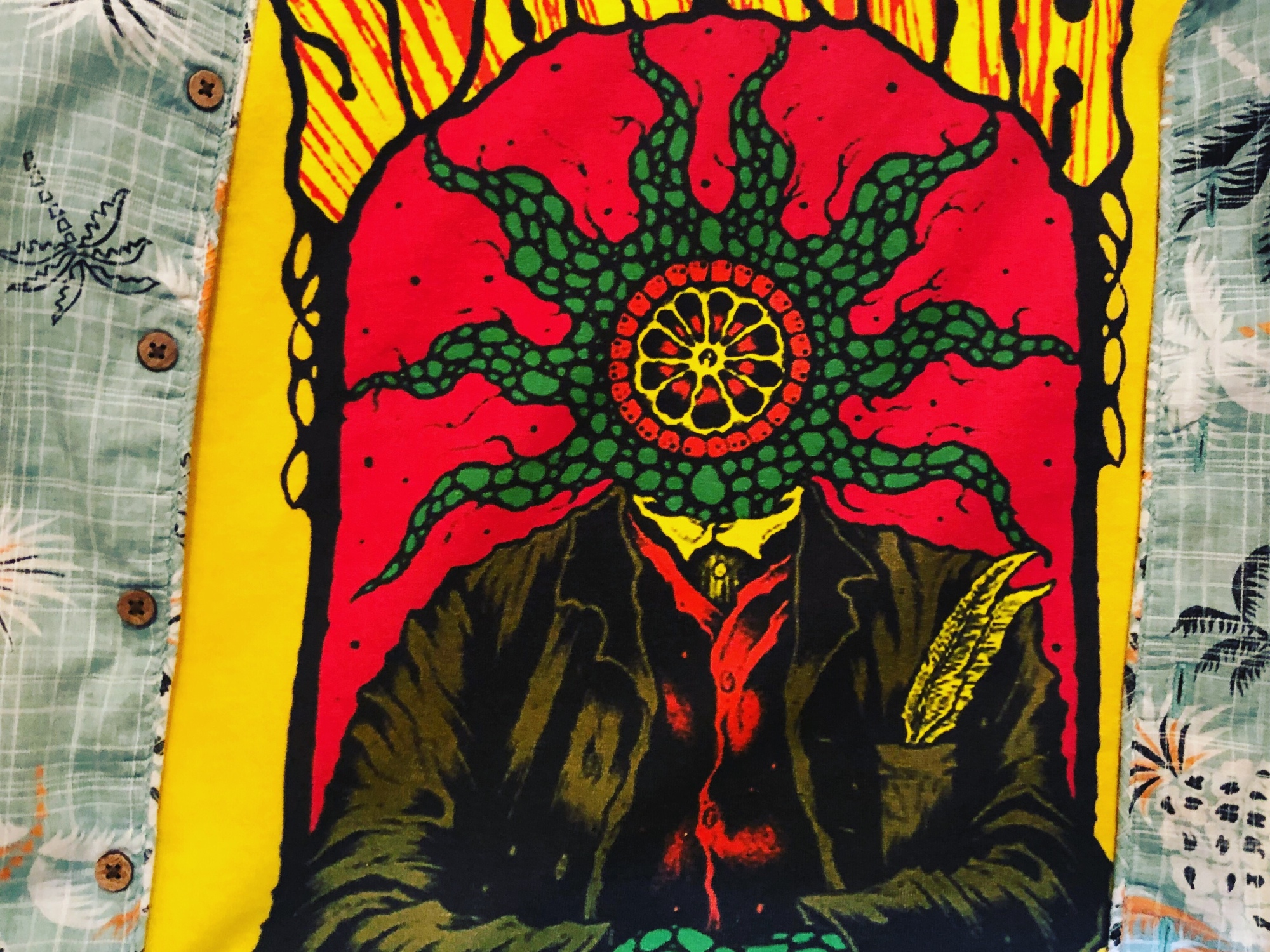 That’s it. That’s the intro to my favourite Sonic Youth single laid out in phonetic and forensic onomatopoeic detail.

If you’ve ever heard it you know exactly what I’m talking about. If you haven’t I can explain further or you can skip to the link at the bottom of the page…

Still here? Right. Who can play guitar? OK. I’m not talking to you directly just yet.

Who has a guitar and can’t play it? That’s more like it. You ma peeps.

Who remembers the first time they played with a guitar? How am I expecting anyone to answer when I’m typing into my laptop and haven’t published this thing yet? Mother? Is that you Mother?

When I first got a hold of a guitar I did not know what to do with it (not a lot has changed there). I explored the strings. The pickups the various knobs that didn’t seem to do much and the one that controlled the volume.

I plugged that cheap arsed SG copy into the little practice amp and picked away at the strings. The thing that truly vexed me was, why didn’t it sound like an electric guitar? It didn’t clang, it squeaked. It didn’t Naww, it pipped.

I’d never heard of effects pedals as I worked my way around the curves and frets of a Kay Guitars cast off from some kid at school. I found that little bridge of taught metal strings between the headstock and the fret board. They made the tiniest high pitched notes. They were off the playing part of the guitar and they were like some tense little brittle ukelele.

THAT bit of the guitar is what the intro to Bull In The Heather sounds like. Then Kim Gordon starts counting off some sort of stoner girl nursery rhyme which gets more and more tense and paniced as the build up grows.

Sonic Youth were coming out of a commerical high after the album Dirty and into the Experimental Jet Set era. This could have been their reputation cementing massive indie cross over hit.

And they put out a single that sounded like the first fumblings with an instrument. It’s all scraping on strings and buzzing connections. They didn’t even play on the playable parts of the guitar.

8 thoughts on “Bull In The Heather – Sonic Youth”