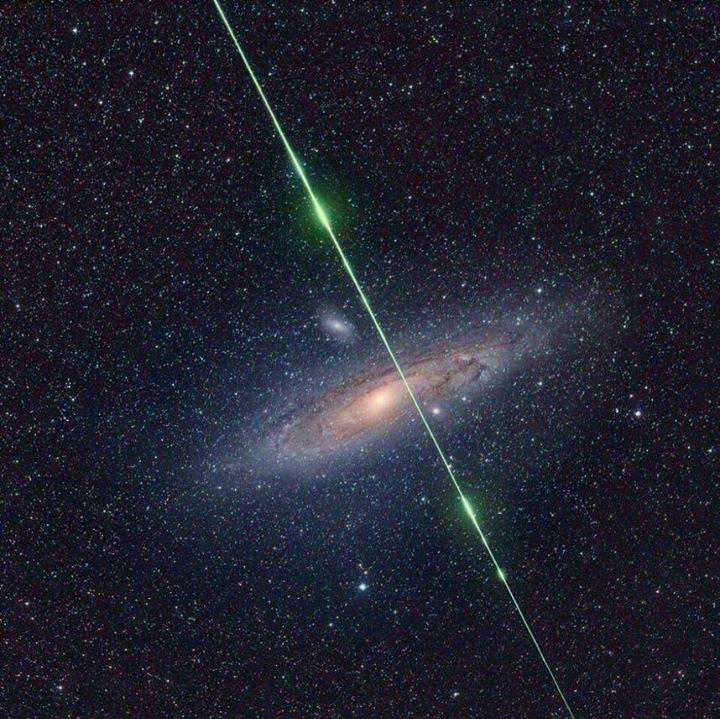 Seven minute epics can do a lot in their run time. They can showcase the range of a band, or a vocalist. They can shift mood or they can go for the classic slow build.

Comets On Fire submit (Surprisingly) a preacher man and piano foundation. There are bits of gospel in there and some red dirt for the first minute or so. By minute two you realise you’ve got a long limbed daddy on the drum kit and he’s not going to let those loose searing guitar notes be the only thing standing out. Much like my beloved Heartless Bastards Only For You and the quieter moments of Drive-By Truckers this soulful slab of Americana is as much torch song as it is rock.

“Whitethorn ordained applause from the masses, a trite execution to placade and please, Obscured by the light, suffuse for the sake while they dance on the grave amassed and acclaimed”

Not exactly The Weight is it? And yet, for a band who started life labelled as noise rock this is a significant evolution. The Butthole Surfers do not have an Americana torch song in their repertoire. This is closer to Sonic Youth doing Gram Parsons.

“The darkness devours in it’s own silent way, in fathoms of decay lesser the beast, the dray horse resigns as they watch from a distance without face or resistance, heed the command”

Indebted to the Van Zandt’s and to The Band and yet, in a sort of contrast to more modern references like Mercury Rev or My Morning Jacket. This is a pleasure to wander around in while it’s taking its sweet time getting up there on the California desert winds to some serious heights.