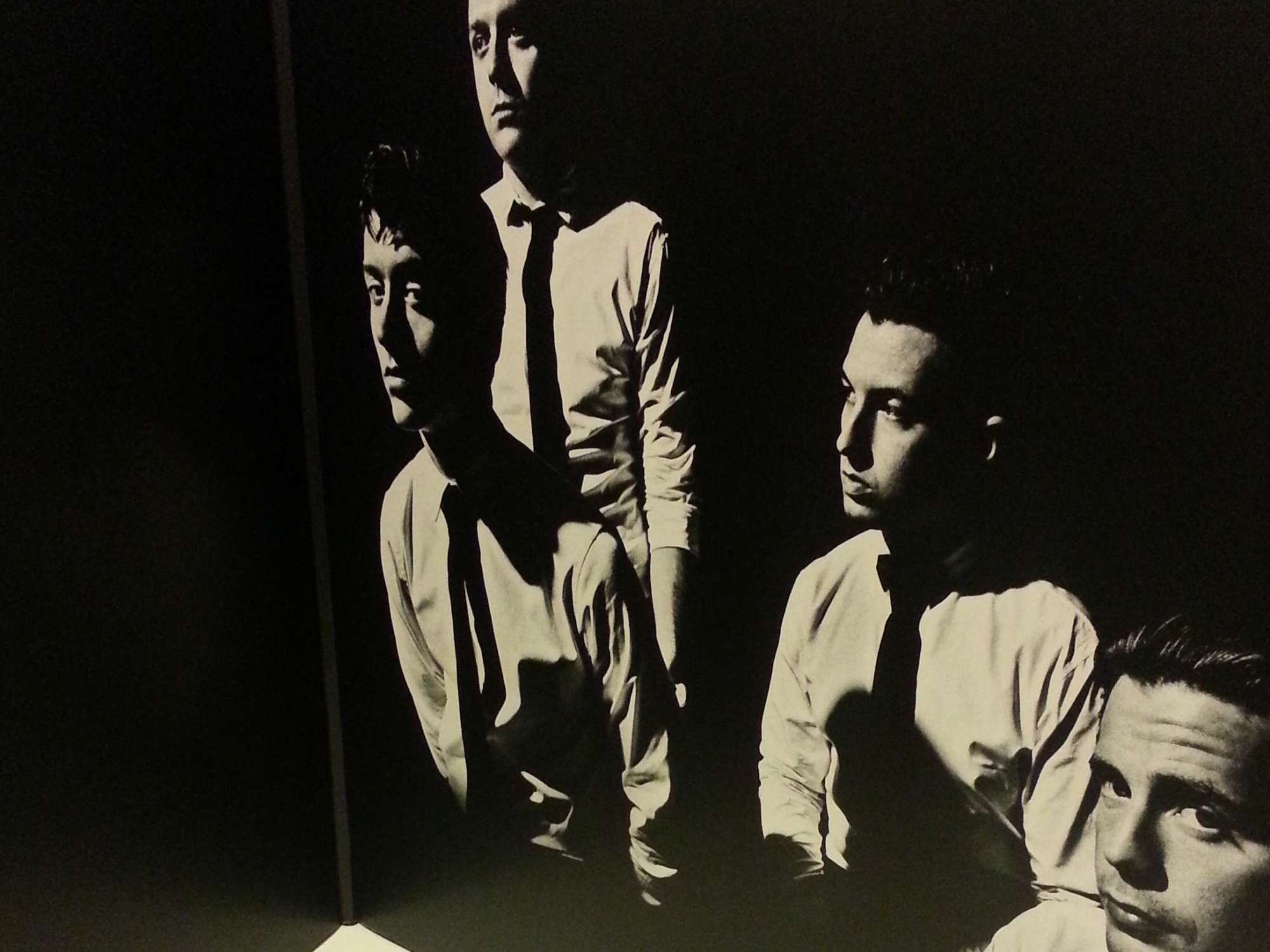 It was so amazing the way these guys mixed hip hop influence with indie and did it all in their native accent. It’s easy to forget now they’re a massive brand of a band. They were a shocking breath of fresh air in those early days.

The first time I heard From The Ritz To The Rubble I stopped in my tracks and said ‘What the hell is this?’

Double Steve had the office stereo and he was playing something he’d gotten on a CDR from a kid at a squat party the previous weekend. It just had marker pen on the disk which both answered my question and asked the next one for me. ‘Who The Fuck Are Arctic Monkeys?’ it said on the disc.

He had a point. I’d never heard of them. Turns out this CDR had the bands first two releases on it not just the expletive ridden one written on the disc. Fake Tales of San Francisco got my attention good and proper. From The Ritz To The Rubble had me do a double take.

Those lyrics are genius.

“Last night these two bouncers and one of ’em’s alright the other one’s the scary un’, his way or no way, totalitarian, He’s got no time for you looking or breathing how he don’t want you to, so step out the queue he makes examples of you and there’s nowt you can say, behind they go through to the bit where you pay and you realize then that it’s finally the time to walk back past ten thousand eyes in the line”

And the delivery. The voice can’t be older than a kid really. Yet the confidence. These are his words for sure. This band. We need to get on this.

Most of the tracks on that CDR made it onto the debut album. Now widely recognised as a 21st century classic. Whatever I Say I Am, That’s what I Am Not proved those early singles were no fluke. Arctic Monkeys actually raised the standard of indie music. They changed the game. Lazy lyrics and bands like Jet and Razorlight would have to do better or they’d have to jog on.

They’ve diversified in the years since. And made some magnificent records that sound nothing like From The Ritz To The Rubble. Looking back though. What a rush it was.

11 thoughts on “From The Ritz To The Rubble – Arctic Monkeys”