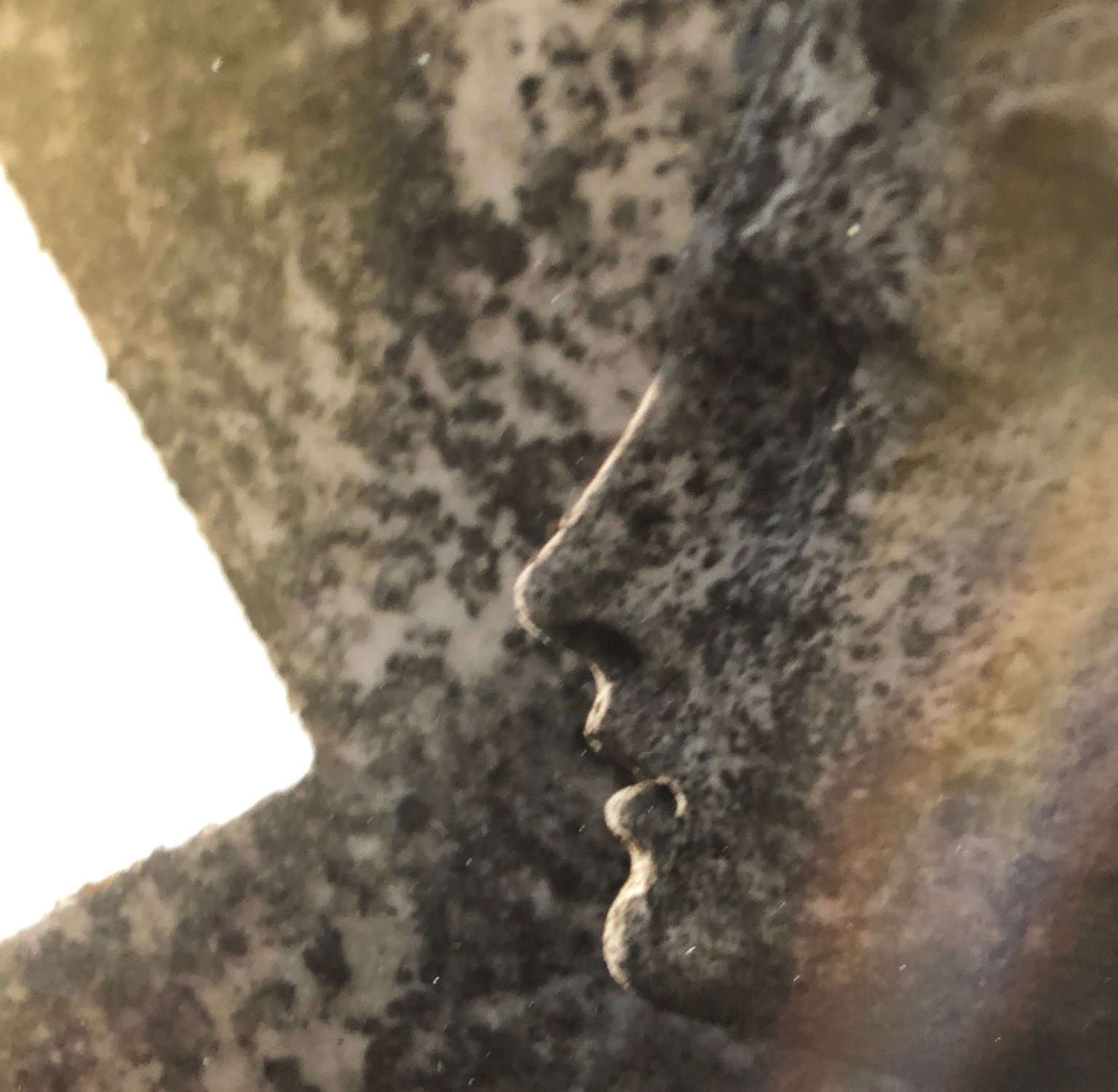 If I pick this as my last entry for Bruce Springsteen on SteveForTheDeaf I don’t want there to be any misunderstanding.

I am a H.U.G.E Springsteen fan. I am huge and I am a Springsteen fan but I just said I didn’t want there to be any misunderstanding so please, let me elaborate.

When I was 11 (in 1985) I bought a seven inch single of I’m On Fire because there was something in the dark mood and slow treacle thick hum of the organ that spoke to me on a level I did not yet understand or appreciate. The flip side of the single was the more anthemic and familiar Born In The USA. The idea of getting two for one like that was too much for my pocket money to remain in my pocket.

I used to look at the five disc vinyl Box Set of Live 1975-85 on the shelves of the record department in Tesco’s like I was looking at a Porsche 9-11 or a Fender Stratocaster. Impossibly expensive and out of reach but something to aspire to while I rifled and rummaged through the bins for a copy of Glory Days and some INXS singles.

So I know I’ve never posted Thunder Road or Born To Run or Badlands or Atlantic City or Hungry Heart even though those songs feel like they are part of the very fiber of my being. I got my hands on Live 1975-85 at a record fair in ’89. The box was smashed to smithereens and it was reduced to a price I could afford.

It’s still one of my most treasured possessions to this day that sellotape repaired inch thick box of fucking glorious truth and rebel heart. Yowzer. It’s so good I still get shivers when I listen to it and can still lose a whole day to it if I have the time and the world lets me.

So You might have noticed in the last couple of days. I’m a fan. Why then have I chosen Rocky Ground? A relatively brand new addition to the deepest songbook this side of Dylan, the Dead and Santana?

I could have (some might argue should have) chosen something more representative of the E-Street sound as a whole. 10th Avenue Freeze out perhaps

Or a reworked classic from that tour and live album like Open All Night would show my deep affection for both off the beaten track versions of an artists classics and win muso points.

Well, the truth be told that all sounds nice a comfy and retro and stuff. And yet Springsteen moves through time with the rest of us. There are millions of words about the man and his work in print and online because he’s one of the last true megastars standing and he is propping the last decades of rock and roll up like a supporting pillar.

The 20th century’s greatest art form maybe in it’s dying days. But while we’ve got Bruce, we’ve got hope.