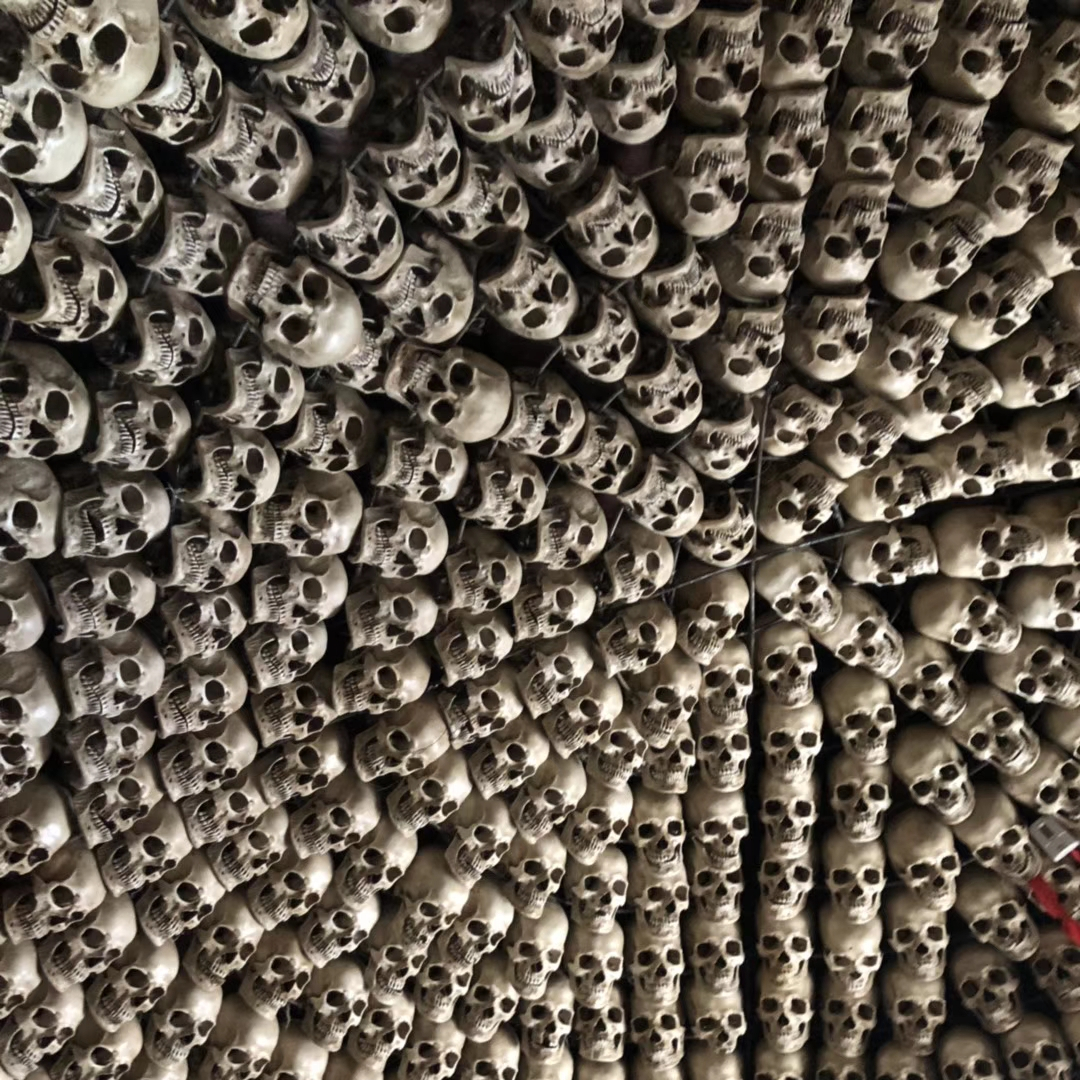 Me and Matt had tickets for Ozzy and Priest back in February. I was super excited to be seeing double O live (perhaps one last time) again. JP were a phenomenal addition and Matt was losing his shit about that because he hasn’t managed to see them since they toured Painkiller in the early 90’s.

Regular readers might recall how much I dug the last Priest album. Firepower featured heavily in my 2018 posts. I had loved the Sabbath swan song also and seeing them back together (almost entirely) for The End was pretty epic. Then the news came. Ozzy was sick. No More Tours 2 may be a stub I never tear from a ticket. He’d try to be back at the stump in time for Download festival in June. But the tour was cancelled. We looked to our orb for warning. He made it back to health in time for the rescheduled US leg of the tour but Judas Priest pretty much missed the UK for a whole album of promo.

Then Sharon rescheduled the UK for later on in 2019. We didn’t believe he’d be better in time. Sure enough those dates got cancelled too. Young Courtney at work came to me with genuine concern one morning and asked “is Ozzy gonna die?” The same way a kid asks their parents to confirm in the year that Santa is in question. I wanted to tell her ‘Of course not’, allay her fears, but I didn’t want to lie.

Post Malone got Osbourne back on the air and back on stage by autumn for an awards show performance. Promising. Then right at the end of the year he let slip in the press that he’d put together a new solo album. Zakk didn’t know anything about it. All the usual Blizzard Crew were out of the loop too.

Here is is then. While Ozzy was sick he was working. Making a new studio record we will receive in time for the 2020 tour.

Under The Graveyard sounds like a farewell in this context. A way of saying Goodbye to Romance and Mama I’m Coming Home. It’s less an epilogue of wistful farewells than Ozzy’s previous end credit music and more a confessional conclusion.

“Today I woke up and I hate myself, Death doesn’t answer when I cry for help, No high could save me from the depths of hell, I’ll drown my mind until I’m someone else”

Sounds to me like this album (or this track at least) was something Osbourne felt compelled to do while he was dealing with the cold hard truth. The fact that this time, it probably really is the end.

A more confessional lyric than we’ve heard in a long time. Ozzy’s battle with the demons in his head and the monkey on his back has often been the subject of his solo material. This one sits well with Geezer Butler’s words from the Paranoid era too.

The music is the least Ozzy sounding thing about the whole affair. It’s sort of synthetic in texture without aiming for that. If you told me the whole thing was cooked up with protools and GarageBand on a Mac I’d believe you. There’s a long wait for some Sabbath inspired guitar sludge. It arrives in the nick of time.

“Under the graveyard, we’re all rotting bones”

It’s less elegiac than many an Ozzy slowie but much more fitting if you don’t buy the showbiz bullshit and reality TV version of the man. It fits the John Michael Osbourne who wrote the autobiography a decade or so back quite well. The Feb 2020 dates have been pushed back to October 2020. Now we have a ‘The Dirt in under 6 minutes’ video to go with it, this really does feel like and ending. A ‘Previously on The Osbournes’ before the season finale. All good things…

The day may never come we see him live again. I sincerely hope we do. Not to say farewell, but to go crazy one more time.

This has been like the the DVD special features on SteveForTheDeaf. Now you really do have to say goodbye.

7 thoughts on “Under The Graveyard – Ozzy Osbourne”