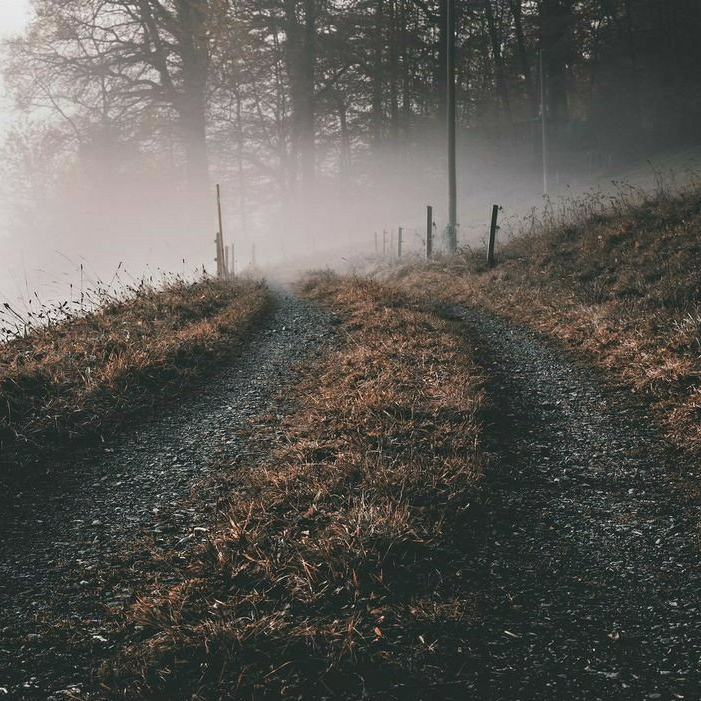 So Black Sabbath week had to come to close or we could have just gone on and on with dark wood soaked riffs played slow and sinister while drummers sounded like demolition sites behind lyrics about wizards and magic in the night. Nope. Enough’s enough. Lets move on.

“Here come the wizard! To silence the magic in the night”

You can’t do a week on Sabbath and not acknowledge their influence in a post of it’s own. I don’t just mean the obvious Heavy Metal Explosion. I’m talking about the disciples. The none more blacks. Deep in the center of the rock world there’s a Sabbath Church and it’s congregation is populated by bands like Black Spiders, Black Moth, Black Mountain, Black Angels, Black Label Society, Black Thunder. They all follow the sacred texts. They probably all live in tricked out Camper vans and tour endlessly looking for each other.

Every summer they meet up at Hellfest, Bloodstock, Wacken and the like and through a strange mix of incantation and encounters with Witches bring another 50 bands into existence. Won’t you think of them in these winter months? It’s been a tough year for The Road-dogs. Leave a six pack under the hedge at the end of your garden if you see a custom dodge van lurking on your road this winter and you can hear slow muted heavy metal coming from inside.

Metal is famous for it’s sub-genres. While they all owe a debt to the OG’s none are more core metal than the genre that has become known as Stoner.

Now, I haven’t smoked a joint in over 20 years and when I did I wasn’t much taken with it. The music usually associated with Jazz cigarettes in a post rock and roll world can be hit and miss at best. Dodgy techno, Marley fixated reggae and deep dub don’t do much for the one guy in the room trying to get some fresh air sat by the cracked open window. Anyway, that’s enough about where I grew up.

Those Sabbathy Bands though? All those mentioned above? And your more A-Typical-Bong-Based-Bands (ATBBB’s? No. OK) Sleep, Monolord, Masters Of Reality (hey, we all get our ideas from somewhere), Electric Wizard, Spirit Caravan, Kyuss, Monster Magnet? It’s like catnip to me.

Put on Black Spiders EP Cinco Hombres, Diez Cojones from 2009 or debut album Sons Of The North (2011) and you’re going into a moodscape and a rock record at the same time. Not in the way those bands who solely focus on the sweet leaf do but in a most Sabbath appropriate of ways. The J may not be mandatory, but the leather waistcoat and headband? You’ll stand out like a sore thumb without ’em.

Black Spiders are proud to hail from Sheffield. The home of British Steel, a proper metal band of lifers not looking to do more than perpetuate the great things that make the rock community the place to have fun in music. They’re in on the joke, they’re loving the trappings of their genre and they’re high church in the UK Rock and Metal Scene.