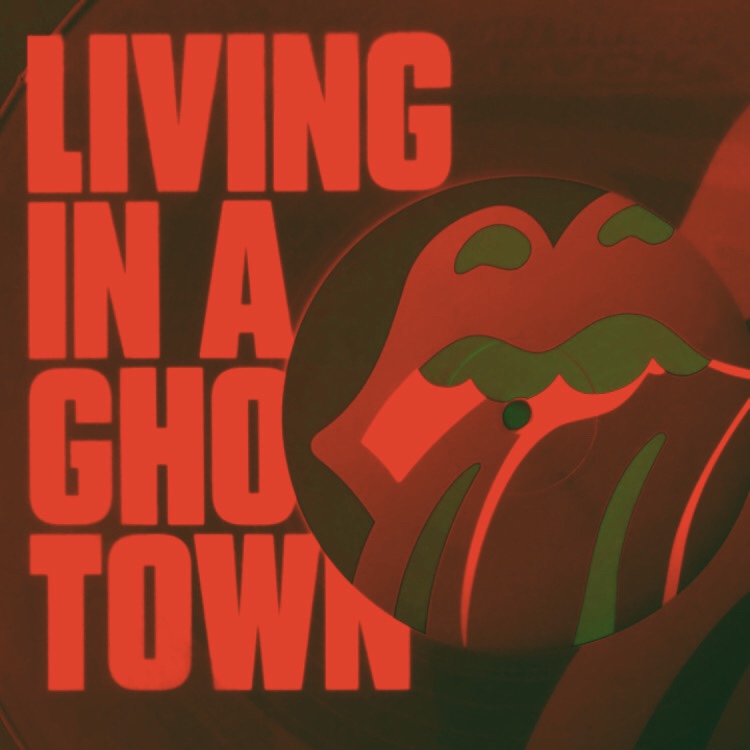 How is it that The Rolling Stones have released FOUR of the best new songs of 2020? Seriously is there a better hip slung groove on this years rock and roll landscape than Criss Cross? Is there a sleazier slink than Scarlet (featuring Jimmy Fruttin’ Page)? Is there more fun to be hand than the sloppy posturing in All The Rage?

These three tracks sat on ice for the four and a half decades that I’ve been walking around while lesser bands came, eeked out a couple of hits, split up, reunited and made off to the trout farms with their loot.

The Goats Head Soup do over thing has been one of my favourite diversions about rock and or roll music this year. Partly because that was always my fave Stones album anyways, partly because it now sounds like it was recorded yesterday. Or that yesterday could have been the early 70’s. But I’m not here to bang on about the ‘73 sound or Keith’s blood.

Nope. I’m here to talk about one of the best NEW songs of 2020 hands down. An anthem of the year that will cast me back to lockdown in the future when I hear it. I have played the arse out of Living In a Ghost Town in 2020. I love it. I went a bit gaga for Doom And Gloom when they released it a couple of years back to promote Grrr. The Pachyderm recollective among you may recall it crowning Rolling Stones Week on this very blog back in 1986. It proved then that they could still do new rollicking rock and roll shapes alongside the many revisits to past glories.

Living In A Ghost Town stands out because nobody asked for it, expected it or could criticise it. It clearly wasn’t put out as a cynical cash grab to support a tour.

They just get a groove on. A skank. A shuffle and a crawl. Rock and roll for the sake of it, by the best of ‘em.

I suppose in a way I’m kind of glad Bowie, Lemmy and the rest weren’t around to have to sit in through this (I’m referring to the Rona and 2020 in general, not the new Rolling Stones record), but Charlie Watts and his band? They really helped.

33 thoughts on “Living In A Ghost Town – The Rolling Stones”