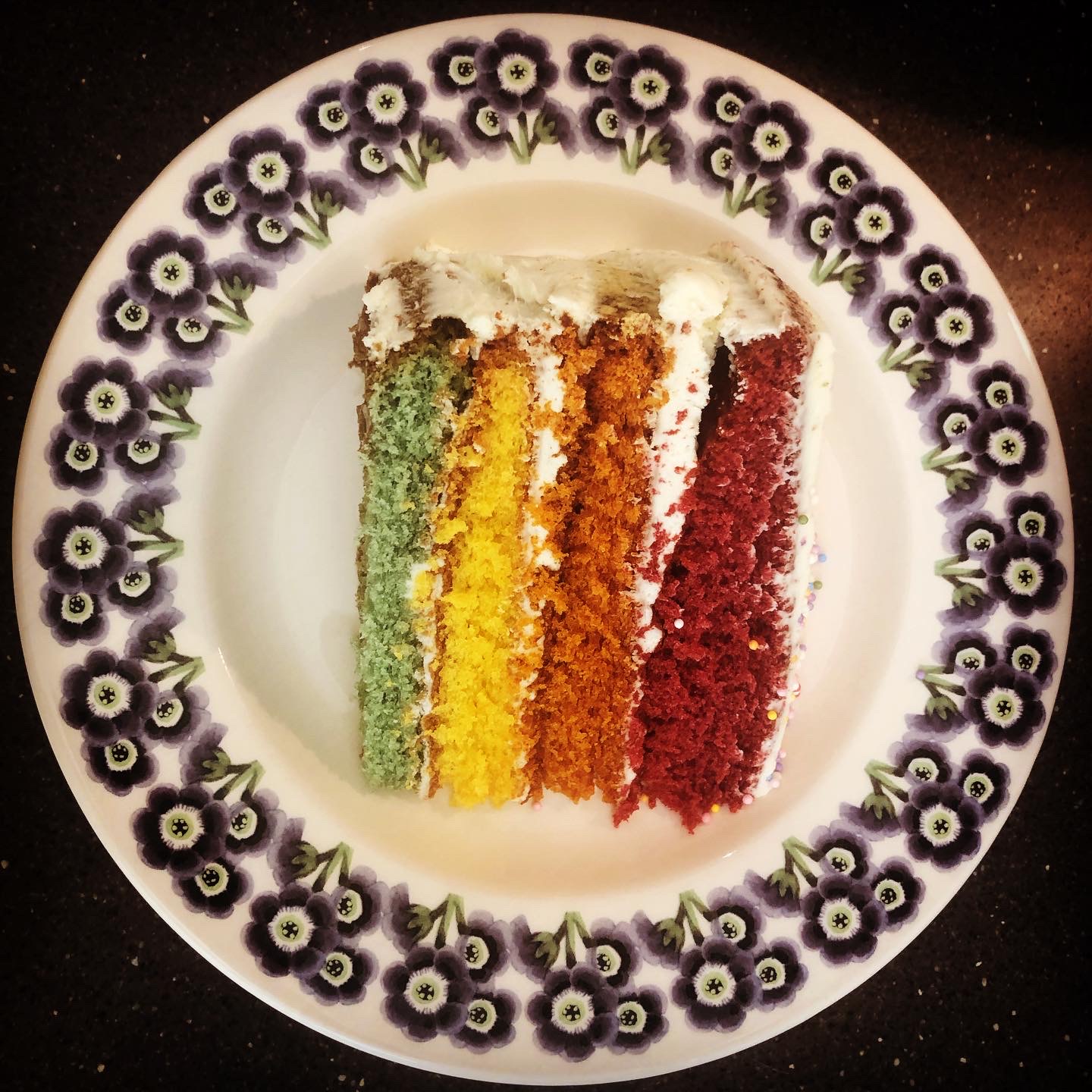 Dave’s tired of waiting. Tired of not just getting on with it. Lockdown inactivity has got to Dr Rock. Except he has hardly been inactive has he? Sir David of Growl has been one of the most prolific rock and roll presences on the internet since the world ended last year.

We were all expecting a new Foo Fighters album early doors. I can see how it seems like a good idea to shelf the sort of record that supports a stadium world tour for a little while when you think you’ll have your pandemic tidied away by the third quarter of a financial year. Now it looks like we’re still playing dance with death every time we go to the store for groceries for at least another six months and that it wont be safe to pack a festival field in Europe or the US until 2022 there seems very little reason to sit on a record like No Son Of Mine.

Dave wrote a note an posted it on Instagram on New Years Day. A resolute “We’ll meet again” type thing. You could see the frustration though. Medicine At Midnight has been in the can a calendar year. Rock music is like baked goods (insert stoner gag here if you must). Actually more like a bag of doughnuts. If you don’t get to it fresh it’s still sugar jam and bread (and I’ll probably still eat it) but it’s not as good as it should have been. With the exception of the Goats Head Soup Redux sitting on rock and roll only takes it out of the zeitgeist.

He also nailed some classics and gifted the web with some of the most fun cover versions of the whole ZoomCoverBoom (it’s a working title, this era will get a name) with the Hanuka Sessions.

And that was all after he got into beef with the future of rock and roll Nandi Bushell and things got really gnarly on the old Dude. He barely got away with his beard intact after the fire this kid shot back in his direction. He thought he could hit her with some side project action and lean in the QOTSA and Led Zeppelin connection to hustle some muscle on young Nandi. What he didn’t bank on was the kid is made of the spirit of rock and roll and has probably traded sticks of destiny down at the cross roads at midnight (or before bedtime at least) with the ghost of John Bonhan, Ginger Baker, Cozy Powell, Neil Peart, Keith Moon and Clive Burr or something.

Anyway, this kid is incredible. Dave’s a gentleman and the respect and love he displayed during their FaceTime meeting is genuinely heart warming. I will buy any album this kid plays on in the future. She truly rocks.

So to Medicine At Midnight. They did a Gigaton on us with this one. They released a very non typical single first. PJ did it with Dance Of The Clairvoyants. Foo’s curve balled us with Shame Shame. Both songs got their loyal fanbases a little uneasy in their seats. I liked both but was worried that new directions would mean Jazz Odyssey periods could be upon us. It turned out that Gigaton saved my state of mind during Lockdown part one. The album that got me through 2020 was a late in the day career highlight by one of my favourite bands. Foo Fighters in their 26th year have just put out their best single since All My Life in 2002.

3 thoughts on “No Son Of Mine – Foo Fighters”