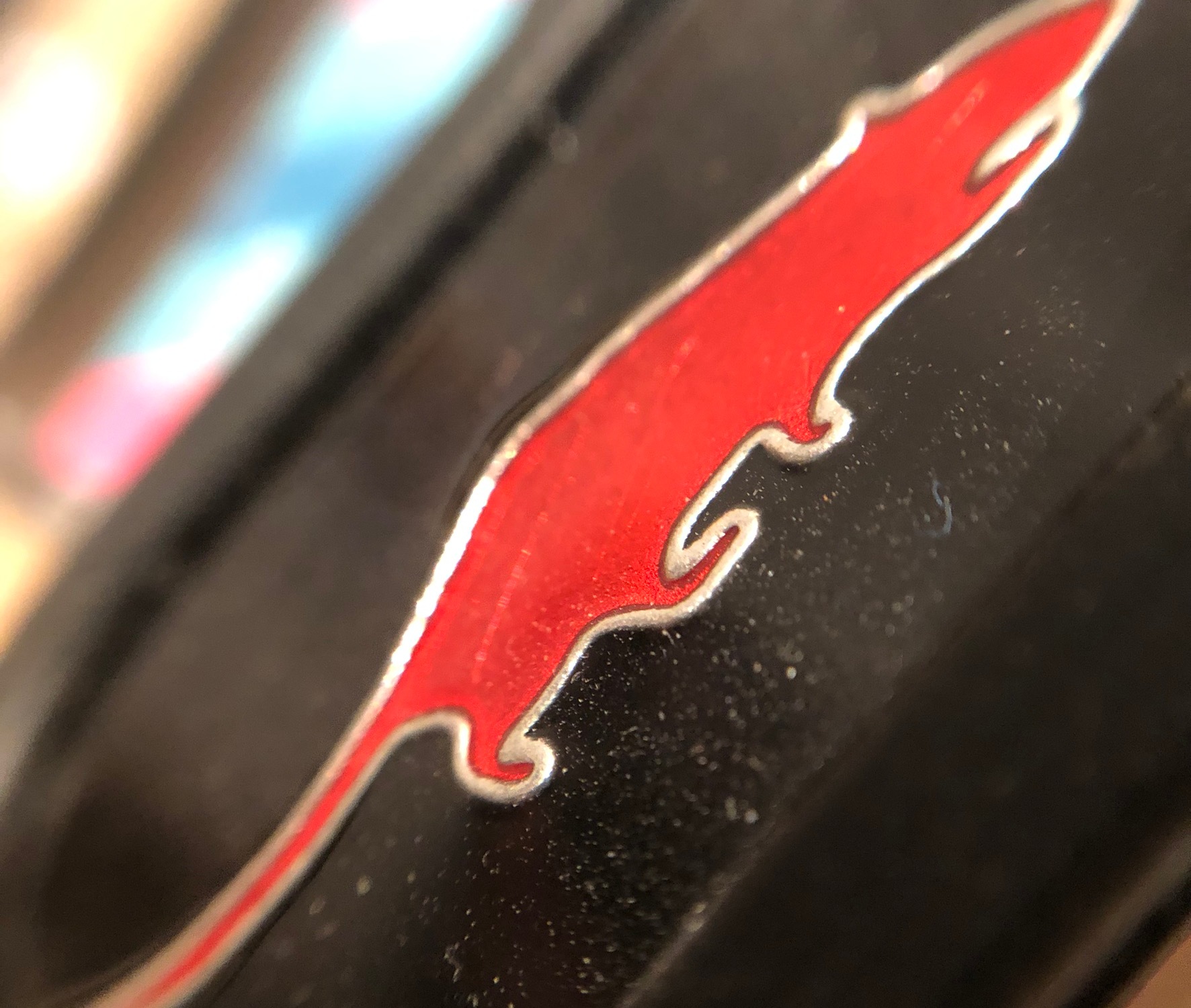 JJ Burnell! We call upon you to step forward and take the weight of this one. Built off the bass riff, this ‘none more garage rock’ number uses musical building blocks to describe a time, a place, a feel and a mindset. Hanging Around is a scene anthem for anyone who has spent their down time lurking about in the clubs and pubs of almost any given subculture. It was very nearly the title of my book about music fans in a 90’s music venue. I figured it may have caused some temporal displacement however as the songs vintage predates the era being written about. Also there was a minor britpop hit that accompanied a short art film directed by Damien Hirst and featured members of Blur, Elastica and Duran Duran (wait? I have never featured a track by Elastica or Duran Duran? Blimey) with the same name (different song mind you). So I left it alone.

Now it gets it’s chance. Hanging Around was on the real jukebox in the real pub back in those days. Two decades before that it featured on the bands debut album Rattus Norvegicus. It probably would have been their third single if they hadn’t already got a world changing tune in the form of No More Heroes ready to go so quickly. Album number two crashed in just five months after the debut. But we’re not going there. Not yet. The big time will have to wait just a little bit longer. It’s the scene, the pubs and pub rock itself that Hanging Around concerns itself with.

There are lyrical references to the characters that filled the bands favoured watering hole.

“Big girl in the red dress, she’s just trying to impress, she’s got the barley fever, but she doesn’t make a sound”

It says something about the time (and the quality of the venue) that a girl who regularly drinks so much that she passes out in the bar is seen as something to make light of. There’s everything in this place from drug dealers to crucified Christ’s. They’re all just Hanging Around.

“Down The Court early, with the hustlers big and burly, there’s a million of ’em selling and the buyers can be found”

An individuals drinking spot of choice can say a lot about their state of mind, their proclivities, their moral compass. It seems the protagonist of the lyrics is drinking up and moving on from this watering hole to somewhere a little more outwardly active. Pub Rock is what Punk looked like outside of London. The rawness and the grit were all there. The speed too. The music had it’s roots in something more soulful and bluesy though. Bands like Wilko Johnson’s band Dr. Feelgood or Eddie & The Hotrods mixed classic rock and roll with Americana and Motown, played it at 90 miles per hour and referenced the same touchstones as The Cramps and Ramones were finding their feet with over the pond. Less interested in politics and funny trousers than the London scene the Pub Rock lot were still weirdo outsiders looking for a good time. The Stranglers fitted right in.

The leather bar featured at the end of the song seems like the sort of place the menace and grimace of the track might be just as welcome but for me the Hanging Around was in the sort of bar that had a beer crate stage, an ageing rockabilly bar maid and The Stranglers on the jukebox.

3 thoughts on “Hanging Around – The Stranglers”