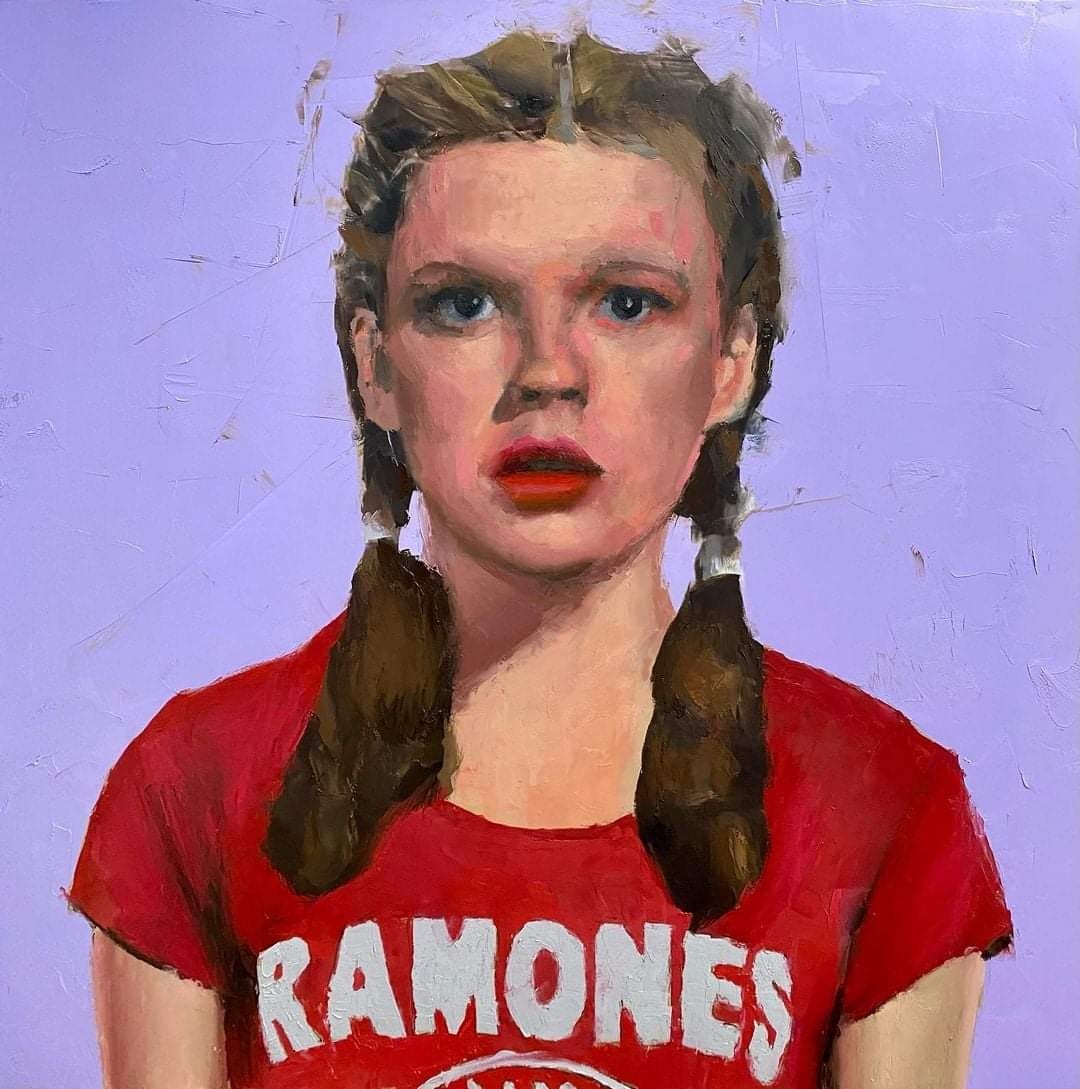 Seeing as we won’t be needing Marilyn Manson anymore I’m pleased to see the job of Scarousing Industrial Goth Pop King go to Lilith Czar. She’s got a lot going for her to recommend over the previous holder of the post. The iconography is right on. The flanged fuzzed bass lines and massive drums are bob on too. By switching out a chromosome and properly fitting the corsets this time round we get a hybrid of big 80’s Cher or Tina Turner “I AM WOMAN” type anthem and the thrill of an alternative post grunge parent frightener.

Lilith Czar is a bit like Lana Del Ray in some ways. Or Ziggy Stardust. See Lilith was once Juliet Simms the same way Lana was once Lizzy Grant or indeed the same way Zavid needed to become Ziggy to access his Total Blam Blam. Juliet Simms was a rock and roll kinda gal before this transformation. She put out a couple of Kelly Clarkson style power pop records that create no real risk of embarrassing the new King now she’s at full power. Just like Tori Amos and her Y Kant Tori Spell phase or Shirley Manson’s work fronting Goodbye Mister Mackenzie before she got the Garbage gig these documents of the before time will be brought up by clever dick blokes on the internet banging on about women in rock music and bringing up their pasts like they just discovered some sort of dirty secret when all it really does is show a dedication to make great music… Oh right. Yeah. Look, I’m not doing that… Look. I’m not Mansplain… No It’s just…

OK. Lilith Czar can explain it better than me.

See. We’re getting a origin story here. Like in the superhero movies. Through a series of trail videos shot like John Carpenter’s Prince Of Darkness, Lilith has made her way on to her own platforms (pun fully frikkin’ intended) to become the Goth Girl Venus Grrrls were hankering for just a couple of weeks ago.

So far so art school sexy. This is the sort of thing Metalheads usually go wild for. Musical acts with their own mythos. A fully realised image to copy, a universe to play in. Lilith’s man’s world where she don’t wanna be Queen needed building from the ground up if it is going to have a chance of sticking.

It needs full on creating to separate the past from the future. Popcorn and bubblegum are to be cast aside. This new kingdom is to be created from filth and dust. Reminiscent of the magnificent Melissa Auf Der Maur intro and outro spoken word pieces from Lightning Is My Girl and Grand Secret (if you haven’t heard her self titled 2004 album I thoroughly recommend it. It’s one of the best rock albums of that decade) this Created From Filth And Dust intro goes into full on rager guitar before cutting out…

I know how theater works. I know I’m being played. But, I. Want. More. So here she is. Dressed to kill in a dozen outfits a minute. Cheekbones you could cut diamonds on an a huge rock sound that should appeal to the Creeper kids and the old school rockers alike. It’s all just the roar of the grease paint and the smell of the crowd if the music doesn’t stand up. Fortunately King is a belter of a song. It’s going to sound great in kids bedrooms, in cars, on the radio and under the hot lights of a live stage. I’ll take my album NOW please.

Hail to the King. Meet the new Boss. Better than the old Boss.