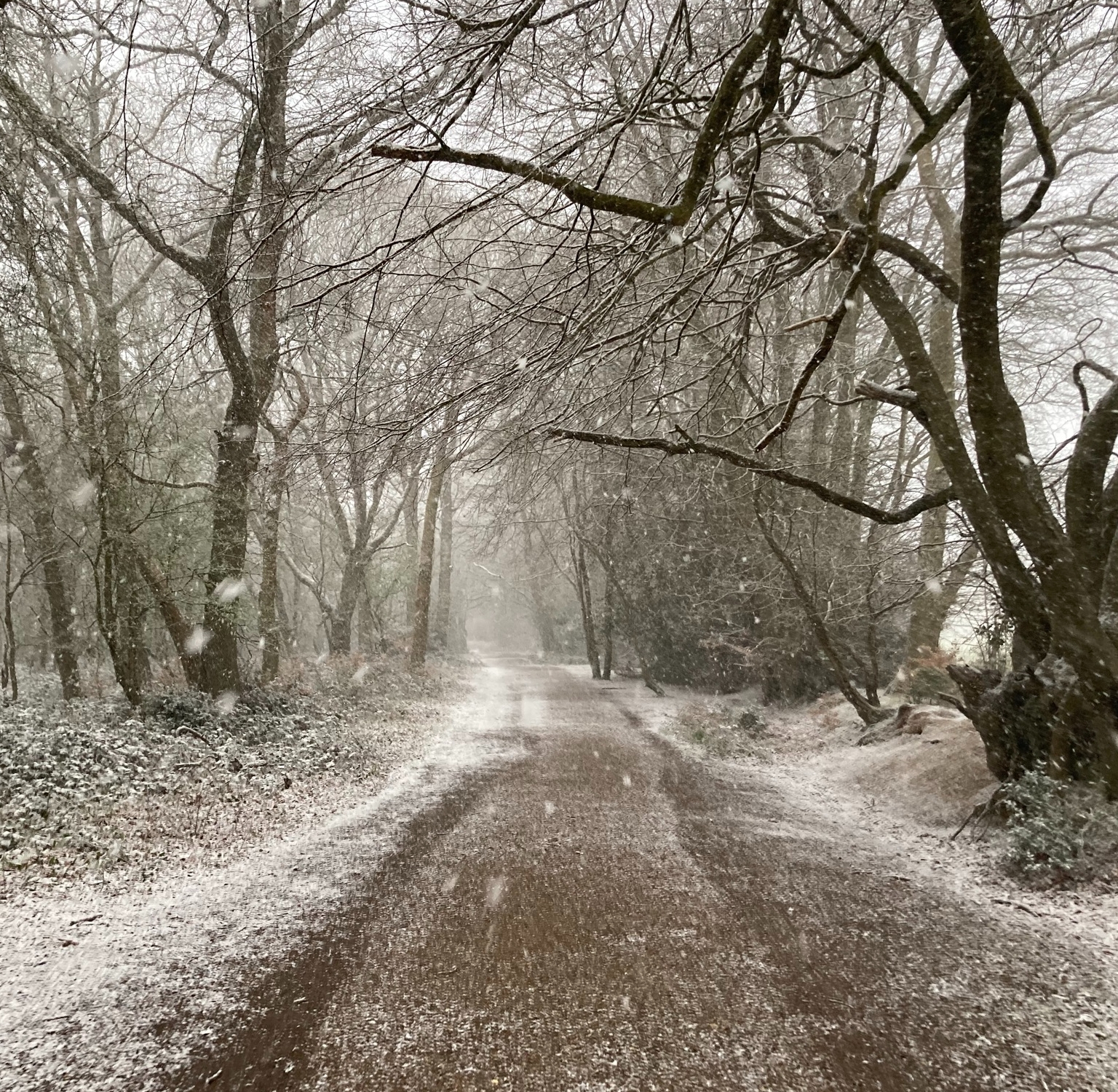 Pussy Riot are a band who’s name is way bigger than their radio play. As a paid up punk rock enthusiast it’s a little bit off that until today I couldn’t name you a Pussy Riot song. I could however tell you some of the details of their extraordinary story because they’re basically the most famous enemies of the state in their Mother Country. Pussy Riot are the punk rock riot grrrl freedom fighters and political activists who have the Kremlin running scared. Terrified that girls with guitars can speak truth to power and reach millions to inspire revolution the big scary men in control of the sexist shady superpower are continually wetting themselves that the power of song will do for them.

Pussy Riot became famous in Russia for staging guerrilla performances in support of LGBT rights and for being vocally anti Putin and the Orthodox Catholic Church. Members of this band have served jail time for their beliefs. They’re not faking it man. It’ doesn’t get more punk rock than fighting for others rights and getting locked up by The Man for it.

Vladimir Putin is scared of punk rock. He’s scared of women and most of all he’s scared of things he doesn’t understand. Like all big men defending their privilege he can’t see that the thing he’s fighting will make everything better for everyone including him, he just worries that he will lose his power. Aww poor scaredy baby.

Pussy Riot is by their own definition a collective. The line up in flux. They’re more than just a band too. They stage performance art, engage with Amnesty International, travel the globe disrupting events on the world stage to draw attention to their issues and speak out on everything.

They’re like a hybrid of Kathleen Hannah, Soy Bomb & James Bond and have drawn support from many varied famous faces in the west. Including now The Nightwatchman himself.

It’s a bit feeble on my part that it took Axe Man Of Fortune Tom Morello stepping in for me to actually really hear a Pussy Riot song. The Rager has loaned his dive bombing touch to many a great band in recent times. Also in the Featuring Tom Morello Club are Bruce Springsteen, The Pretty Wreckless, Frank Carter And The Rattlesnakes, Cypress Hill, The Struts and a Voicemail from My Mum thanking me for her birthday presents and the card. Perhaps a Tom Morello week would be a good idea at some point as the guy can turn his hand to so many things he’s become the Heavy Rock Johnny Marr in the discography to reach for stakes.

This track features lyrics like “I’m sorry that I puked on your police suit, you touched me and I vomited, mmm so cute” and “You’d better call me Mommy when you lick my boot” there can be no ambiguity. This song is addressing militarized policing (in more places than just Russia) state violence and gender imbalance. It’s a goading empowered RATM riff matched with cooing ikkle girly vocal and poke the bear lyrics. Not the most nuanced form of protest music, the times we live in are far from subtle though. So I say poke away. Get a bigger stick.

So now I know what Pussy Riot sound like as well as what they stand for. The roping in of the big name guitarist did it’s trick. There’s a sort of early 90’s Alternative Nation Lucious Jackson, Angel Corpus Christi vibe to the song I really dig. The second verse is in Russian. That’s cool. I love it when a song goes multi lingual on you. That puts it in the same headspace for me as The Clash doing Should I Stay Or Should I Go (though that ain’t no Spanish I ever heard), Denis by Blondie and To The End by Blur. A pretty cool club to be in. I can see from the task bar that the last Pussy Riot video was but a month ago. Panik Attack is also posted below. As is Make America Great Again. A track that acts as prediction that Trump’s (At that point) imminent presidency might not end well. They released the track before the vote that rocked reality 5 years ago. Just like Frank Turner did with a track of the same name around the same tiiiimmmeeeee…