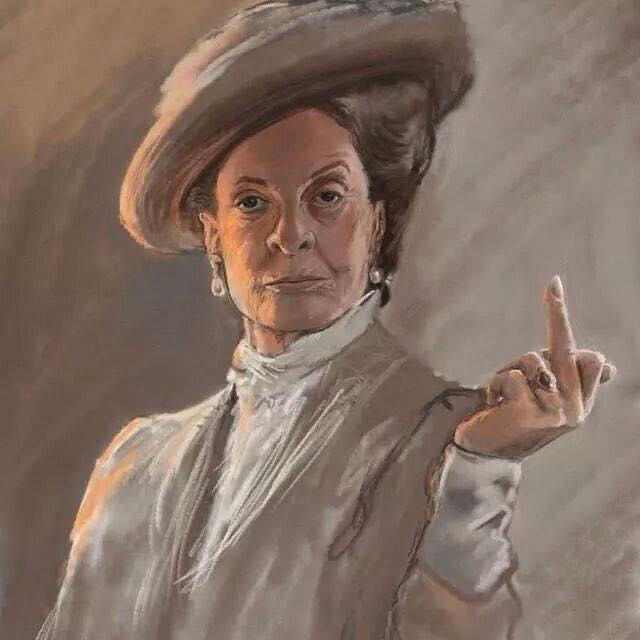 “You see them on the TV, you always seem to hear them on the radio, they’re big and they’re bland and they spent four hundred grand on their video”

If yesterday was trolling by posting a song from an album my whole damned website is named after in front of an audience of grunge hardened guitar obsessives. If… If it was trolling well, it was very light trolling. This on the other hand. This is where we really test your resolve. Shampoo. They were a sham. They were pretty poo too. A cynical cash grab during the Britpop boom. Hold up. There’s another way of looking at this.

“Dirty old Whitney’s on the floor, she ‘aint the only one and dirty old Mariah say’s her heart’s on fire, what a phoney one”

Orrrr…. Or they were the most punk band of the 90’s. If we’re doing this let’s throw the whole hand in. Let’s work with that. Dirty Old Love Song is not the track people who remember Shampoo remember them for. That would be Trouble. As in “Uh oh, we’re in trouble”. That one. It featured on the same NME Single of the Year compilation album as Oasis‘ debut single Supersonic. Before these two Manic Street Preacher Fanzine publishers had recast themselves as peroxide brats sneering their way into the top ten with a Hey Mickey style mantra of a tune they had been a real Riot Grrrl contention. Before they svengalied themselves into a cartoon of teen ennui and snotty pop rebellious they were on an indie label run by one of St Ettienne and co-writing with the man behind Felt and Denim the shadowy indie genius known as Lawrence.

In 1994 they performed their peroxide glow up and released We Are Shampoo. It has their top ten smash, a second single called Viva La Megababes (It’s as shitty as the title suggests) and a third single Delicious. Which wasn’t total crap. It also featured the marvelous ode to going out on the lash called Shiny Black Taxi Cab (key rhyme, “Throwing up your kebab in a shiny black taxi cab”). It also featured this take down of R&B demagogues Whitney and Mariah and their perennial caterwauling hits that strode across the pop landscape of the 90’s like those tripods in War Of The Worlds. What I wouldn’t give for an Ohhh Laaa. So they were out faking the fakers. A proper punk band (sort of) pretending to be a pop act (sort of) that hated on the real pop stars. What’s not to like?

“They’re tacky and cheap, sickly and sweet, don’t forget to keep your receipt”

I’ve made a right old mess here haven’t I? See how it goes? You start off noticing The Cure have a song with the same name as a song by The Damned and by Idles. Next thing you know, you’ve gone Waaay over the top. You can’t get the stink of Love Songs out of the furniture and look what you’ve done to the place.

We’re going to need some specialist equipment to get this place back on the straight and narrow.