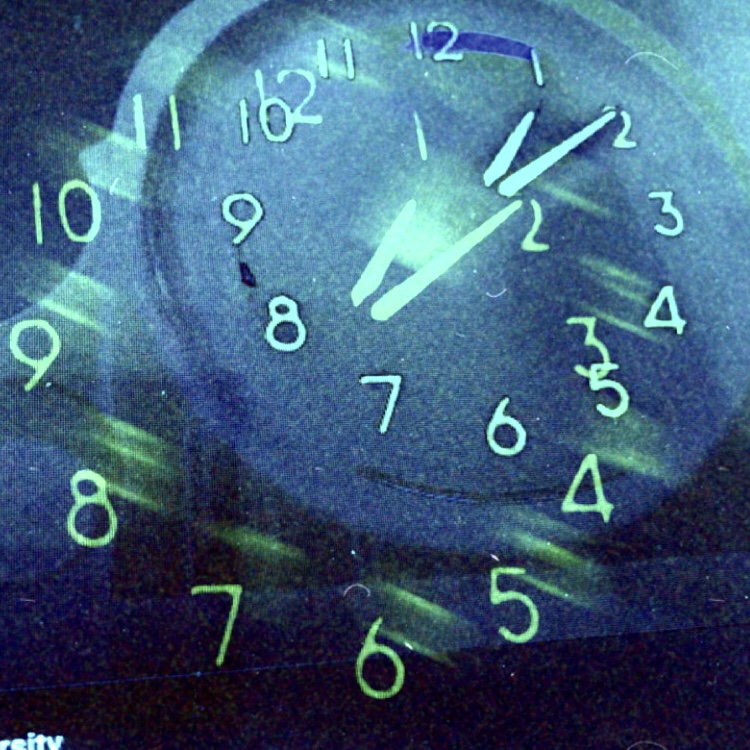 Tom’s at it again. After his recent collaboration with Pussy Riot he’s boshed out an EP with Techno Punk The Bloody Beetroots (AKA Bob Rifo). For this stand out track he brought the Riot along with him in Nadya Tolokonnikova & Mish Way, Jenny Beth from Savages… & Aimee Interrupter. It’s crowded in here.

Radium Girls is a dense little number. Rifo’s processed beats do battle with Tom’s signature dive-bomb & 8 bit emulator on the guitar. The girl gang vocals chant out the tracks title and tell the sad sorry tale of the dozens of female factory workers who were lied to, poisoned and ultimately killed of radioactive poisoning in a watch factory in Chicago, Illinois. The girls were encouraged to lick the paint brushed to a fine point to increase productivity. The brushes covered in the radioactive glowing paint containing radium of course lead to the cancer that poisoned each and everyone of them to such a degree they had to buried in lead coffins to stop their radioactive remains poisoning the cemetery grounds.

“First, I heard voices in my head, could never do the things they said and still, they whisper in the night, now I’ve decided, they might be right”

I’ve never been to Illinois but this story touched my personal family history very closely. I never met my paternal grandmother. She was killed by the same method here in the UK. She wasn’t putting glowing dots and stripes on watch faces for luxury goods though. She was helping the war effort. My father tells me it was scientific instruments and dials for aircraft cockpits that his mother made in the factories during the war. The link between the work and her death was common knowledge before she left him forever. The chance to fight for her life consumed by medication rather than anything that pursued the powers that be for accountability. They’ll say they didn’t know. That they acted in good faith. Everyone was happy to help. We were all in it together. Her death no different to a Tommy being gunned down at the front line or a bomber squadron never making it home and their crate going down in the drink (glowing dials and all). That’s the narrative around why my father grew up motherless from the age of 4. He has scant memories of her. I barely remember my Grandfather either. The ex-navy lad who lived in a high rise flat with my uncle and a scrappy dog called Dandy who rode in my absent grandmothers place on the Motorbike and Sidecar he drove to the pub and back. In comparison it’s small solace that Grannie ForTheDeaf died 20 years before I was born for the war effort while Tom Morello’s Radium Girls died because people pay for pretty things.

The tunes a bit of a banger though. It comes after Tom and Rifo (how is that guy not a guitar player himself with a surname like that?) have a full EP of this stuff called The Catastrophists EP. It’s seven tracks (including the Pussy Riot collab). The vibes are varied. The opener starts all gruff spoken word and portent before delcaring “There will be no dancing tonight” an throwing down a real danceable groove. Lightning Over Mexico has Anamaría Tijoux Merino as guest vocalist. Keep Going has Tom strumming acoustics over Death In Vegas, Soulsavers, Alabama 3 style deep groove. It’s a quality release all told. Tom will be back out on the road very soon in his OG band Rage Against The Machine. With The Night Watchman, The E-Street Band, Prophets Of Rage, Street Sweeper Social and Audioslave in his discography I think the pull of a Tom Morello week is almost magnetically irresistable at this stage… Just not yet.

“There’s something wrong, I can see it, everybody knows, no one’s talking about it, death is glowing in the dark, my bones, they fall apart, these lines of poison paint, they’re gonna be my last sentence”