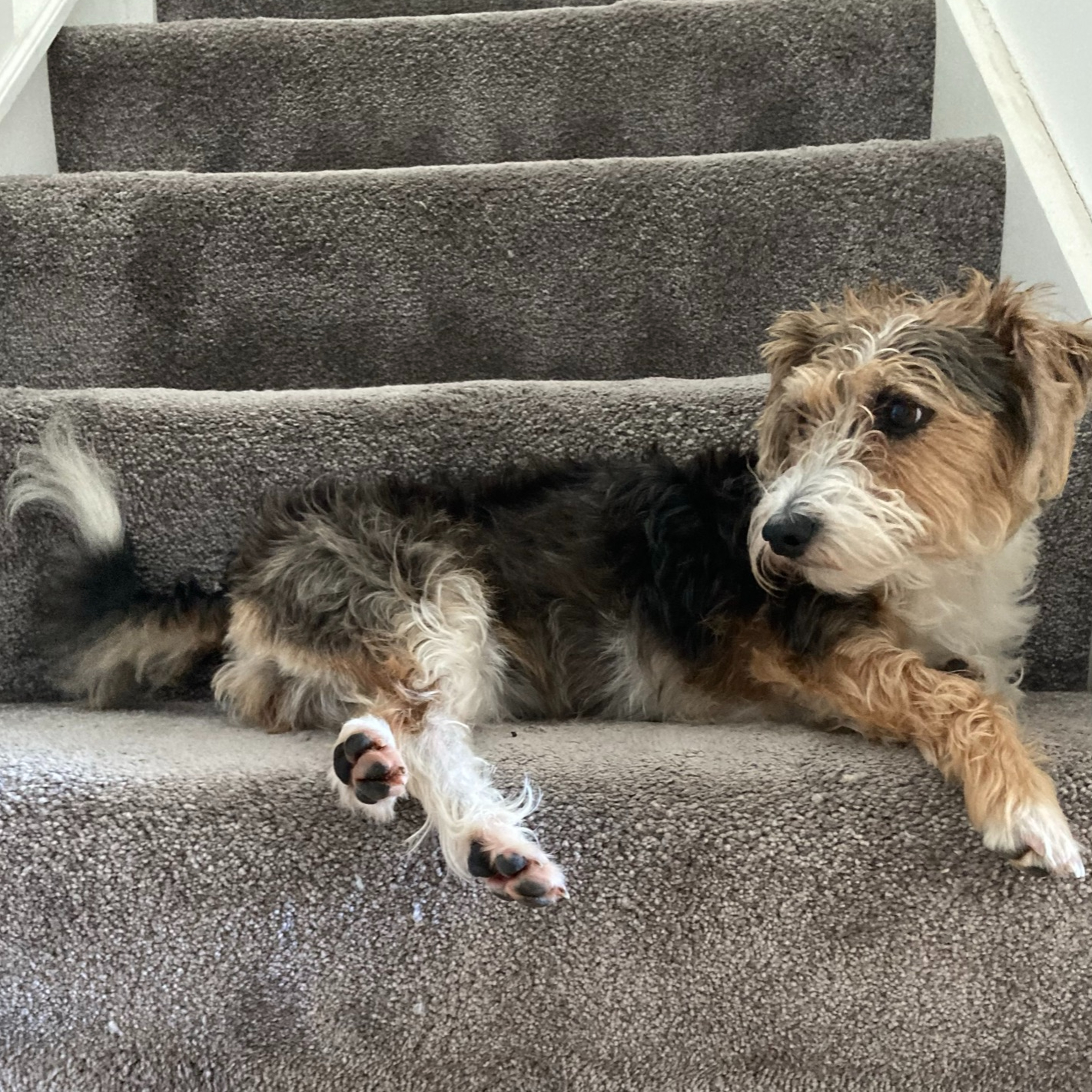 Prepare for a pixelated pummelling provided presently as per Puppy.

The U.K. indie metal scene upstarts are back with more pentagrams, candles, skulls and that type of stuff to deliver another trad metal inflected piece of very modern heavy indie music. It’s been a minute since 2019’s blinder of an album The Goat. I got all excited about Black Hole from album back then. Between then and here there’s been an EP titled iii (the lower case is important here) and now the first track off a new record in the form of Angel.

I don’t often do this on SFTD but I’m going to quite the press release on the new Puppy single. A lot of it. Because they’re funny dudes and they’re playing my kinda game.

“We at PUPPY have always wanted to incorporate the world of gaming into what we do. With the video for our new single ‘Angel,’ we all felt that the time was right to branch out into the world on technology. When our initial proposal for a fully immersive Oculus Rift sci-fi fantasy in which our topless avatars do battle with intergalactic warlords was dismissed as ‘really expensive’ and ‘not at all believable’, we quickly suggested a Final Fantasy style concept in which incredibly muscular versions of ourselves went on quests and solved puzzles with giant axes. This was also apparently ‘a terrible idea’. Our next approach involved a physically interactive training pod module in the style of Michael Jackson’s Space Scramble Training, in which we’d guide players on a perilous mission to Uranus. Our label threatened to drop us when we sent over the treatment. And so we moved back, one console at a time, between operating systems and decades, until we arrived at the 8 bit capabilities of the NES, the only graphics system simple and cheap enough for us to try and imitate by ourselves. The result is our new video for ‘Angel’, a (not at all) immersive 8-bit gothic fantasy designed and animated by us with love and affection. We hope you enjoy.”

I’ve heard lots of comparisons levelled at Puppy. Dinosaur Jr. gone Dinosaur Pile-Up while “burning diesel burning dinosaur bones”. The sound Weezer wish they had. Ghost meets Ash. All very encouraging noises. Every band they get compared to I like.