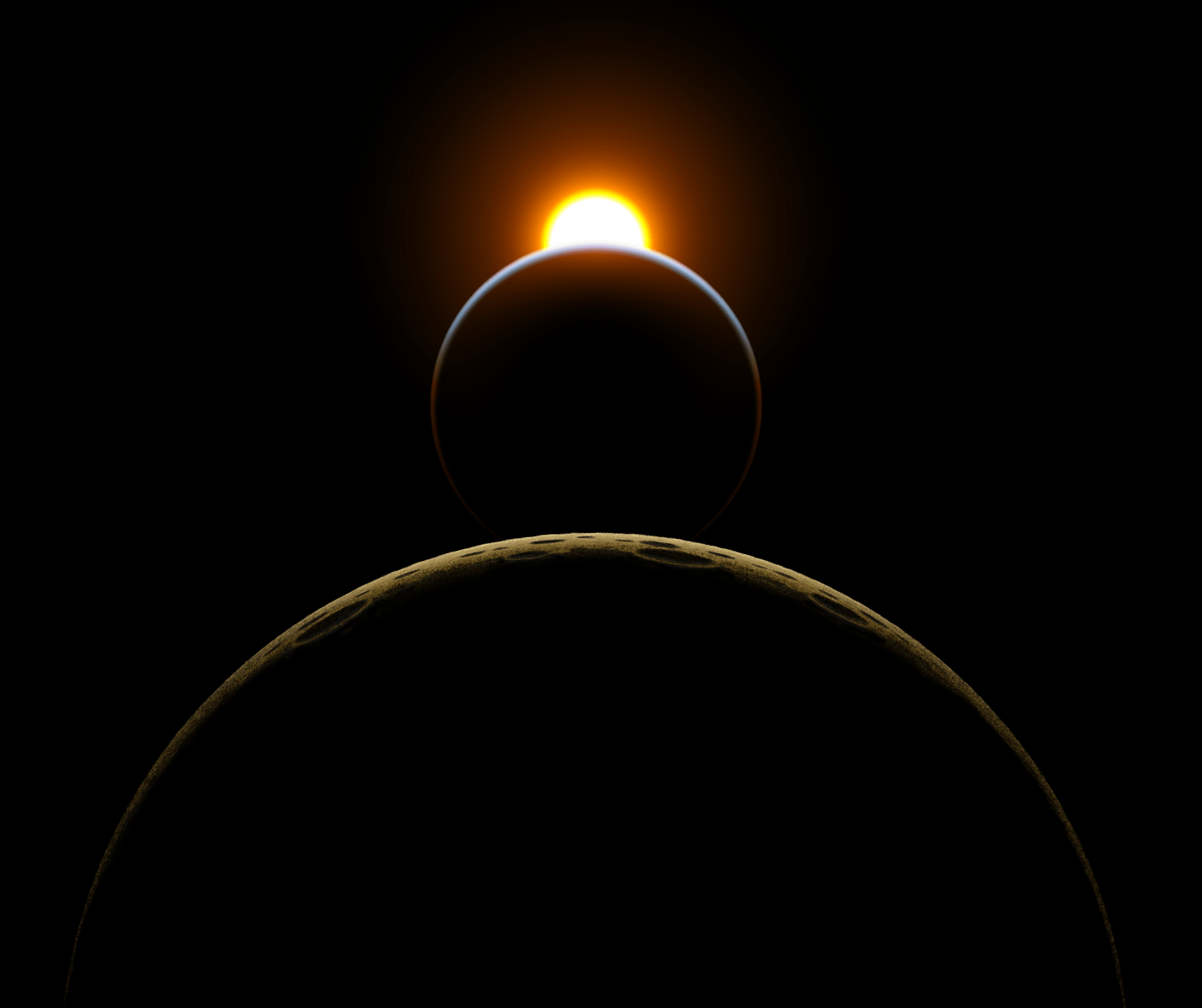 OK. There’s always the risk I could come off as a pretensions wanker and an uninformed numbskull at the same time just by typing the title of this post. To then double down and announce a theme week? Foolish Steve. Foolish foolish Steve. But I ask you? Who’s the more foolish? The fool or the.. Wait. Wrong sci-fi movie to quote.

One thing we’re not doing right now Is a Music From Sci-Fi Movies week. Not because I don’t think that’s a neat-o idea. If I did set that as the theme however, Also Sprach Zarathustra would not be on it. Epic though it is. No, if we did so that theme it’d all be Logan’s Run synth and Buckaroo Banzai up in here.

2001: A Space Odyssey is a towering masterpiece of future real imagining from the late 1960’s. The commercialization of space travel may have been 20 years behind Kubrick’s bell curve prediction at least, but for the privileged few they are, getting there.

We’re not doing a classical music week either. I’ll be honest I only know the classical music I know from TV and Film and I’m not entirely sure what constitutes Classical. Where the genre lines are on Orchestral rather than Classical. Is it just Orchestras? How old does it have to be to count?

Defining punk has been hard enough and my Mate Dom still insists Van Der Graff Generator recorded the first punk record by accident in the early 70’s (look, don’t argue with him, I’ve tried and it just gets complicated). Metal gets compared to orchestral a lot. I think I covered this once in a post about Jazz. Where do those two things meet? If I was talking about Iron Maiden when I should have been talking about John Coltrane what chance have I got with Johann Strauss II? Was Johann Strauss Senior a musician? How does he compare to the other big classicist names Mozart? Wagner? Isn’t he quite modern? There are hundreds of years separating these guys. It’s like comparing Victorian music hall turns to a band just putting out their first single now.

I do know there’s another famous Johann. Johann Sebastian Bach? All I know about that guy is that it’s only the name he shares with Strauss that stops him being the long blonde haired dude who sang for Skid Row.

So it’s not Sci-fi, It’s not classical, it’s not bits of music that are so famous you can picture exactly what post modern short hand is being referred to by just hearing a few notes. Though ASZ qualifies for that. Ever since it was used for the Dawn Of Man sequence in that innovative but languorous slow burn of a movie we all know what Duuuuuuuuur Duuuuuur Dud Dur! means.

Epic beginnings, clean clear new sunrises of an era of change. I wish I could promise you that. The other use is a bit of a pun (here it is). You hear Also Sprach stood in the crowd of a show and you know the band is about to hit the stage.

Tracks used by bands as walk on music. That’s a theme week I could flesh out no problem. Metallica and their Ecstasy Of Gold. Iron Maiden and their UFO. Thunder with AC/DC’s Awaoah Ohh Ohh Ahh Ah’s. I’m not doing that either.

See if you can guess this weeks theme. It starts tomorrow. A new dawn. Well a new week anyways.