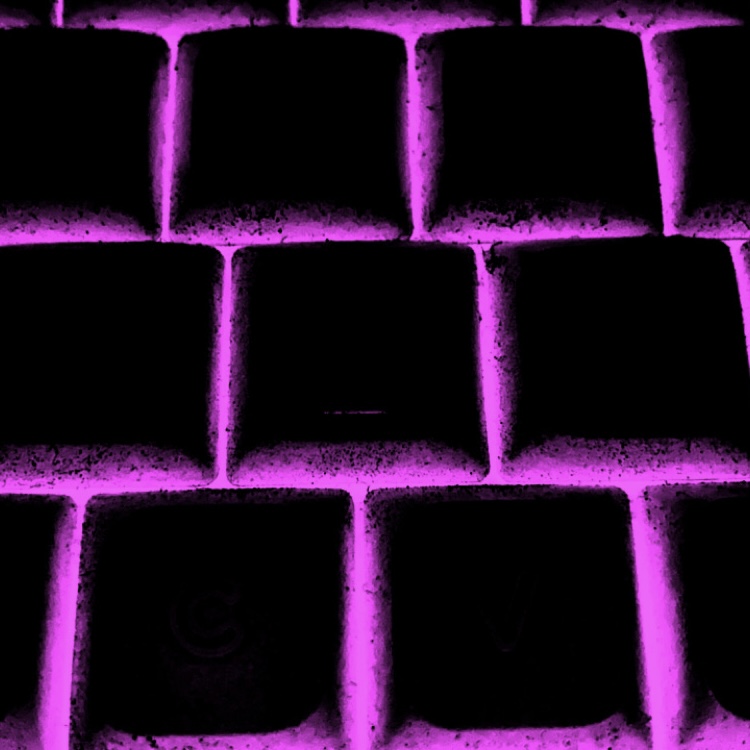 After Swinging Utters the other day I got to thinking. There’s a lot of punk sub-genres that don’t get anything like the recognition they oughta on this here corner of the internet. We’ve not really done Street Punk, Oi, Crust Punk, Hardcore or Ska Punk a whole deal. One thing is for sure, we have never done Straight Edge. If you grew up in a mixed genre scene where it all came together at a single local nightclub on a given weeknight this may strike a chord. If the likes of the Goths, Moshers, Punks, Indie Kids, Emos, Queer Core and the sXe crowd (not the Sexy Crowd, they’re at a different club) made up your club folk you might know a thing or two about hardcore’s strong of will and stoney faced arm.

In my experience there are two types of Straight Edge punks (you know, as long as were doing sweeping generalizations). There’s those who are kind of in the Punk Rock AA and are avoiding the excesses of the subba cultcha extremities with a zero risk strategy. This is kinda sensible. If you’re not into or if you’re concerned by the seductive nature of some of the recreationals that come with a scene, make it a policy. ‘I don’t do that. Or That’. ‘I’m staying clean and only here for the music’. That makes sense.

Then there’s the really scary ones. The Straight Edgers who talk like they’ll murderize anyone who breaks one of their myriad unwritten rules. No Alcohol (clear), No Tobacco (sensible), No Drugs (excellent). You know where we stand on Veganism (OK, this is cool too. I’d never heard of Veganism back in the day until I hung out a punk house) and you all know our zero policy on the origin of the raisins in our collective unbranded muesli project (wait, what?) anyone caught breaking edge will be severely dealt with.

I may be grossly over generalizing. I’m perhaps remembering two or three individuals with distorted perspective. It’s those guys I think of whenever I hear NoFX’s cover of Minor Threat. The po-faced super serious over judgmental Edge Lords who considered Bent Edge more abhorrent than clowns drowning kittens. One thing that becomes apparent is if you’re talking punk sub-genres and their rules, their lingo and their *stuff* you can leave the outsiders looking in bewildered and confused.

Minor Threat are a massive deal in Punk Rock and Hardcore history and I feel like I’m doing them dirty featuring them for the first time only in a piss take lounge cover version by Punk Rock’s Clown Princes’ NoFX.

And “…just one more thing” yet, NoFX are a massive deal too. Not least because they have always poked fun, always pushed the edges of taste. Always been willing to trade cool points in exchange for a cheap, gag and stayed the course, lead a scene and crossed over into other genres as much as Ian Mackaye’s launch pad into Embrace (not that one) Egg Hunt, Fugazi, Dischord Records and all that other Punk Rock Warlord stuff.

When you think of NoFX in 2021 you look back over albums so iconic they’ve been remastered and expanded more than once. Work on labels like Epitaph & Fat Wreck. Dozens of EP’s and countless split singles (truly the most punk thing in the whole world is a split 7″). They hold a status as one of the worlds most successful fully independent bands (they’ve never signed a deal with a major).

So here it is. Before MTV had The Chairman Of The Board singing Grunge songs in a lounge stylee and before Mike Flowers Pops did the same for Britpop. Before that (but after Def Leppard let their drunk mate sing Please Release Me out of tune on a B-Side) You get a drunk coked up lounge singer impersonation from Fat Mike crooning his way through the anthem of a different scene. The truth of the matter is the band were a bit of a state in 1992 when they released this on the album White Trash, Two Heebs and a Bean. It’s a scattergun pop punk record. Tracks like Liza and Louise, Please Play This Song On The Radio and this comedy Minor Threat cover keep the goof at the forefront while stuff like Stickin’ In My Eye and You’re Bleeding is more heads down full tilt punk rock racket.

8 thoughts on “I Got Straight Edge – NOFX”