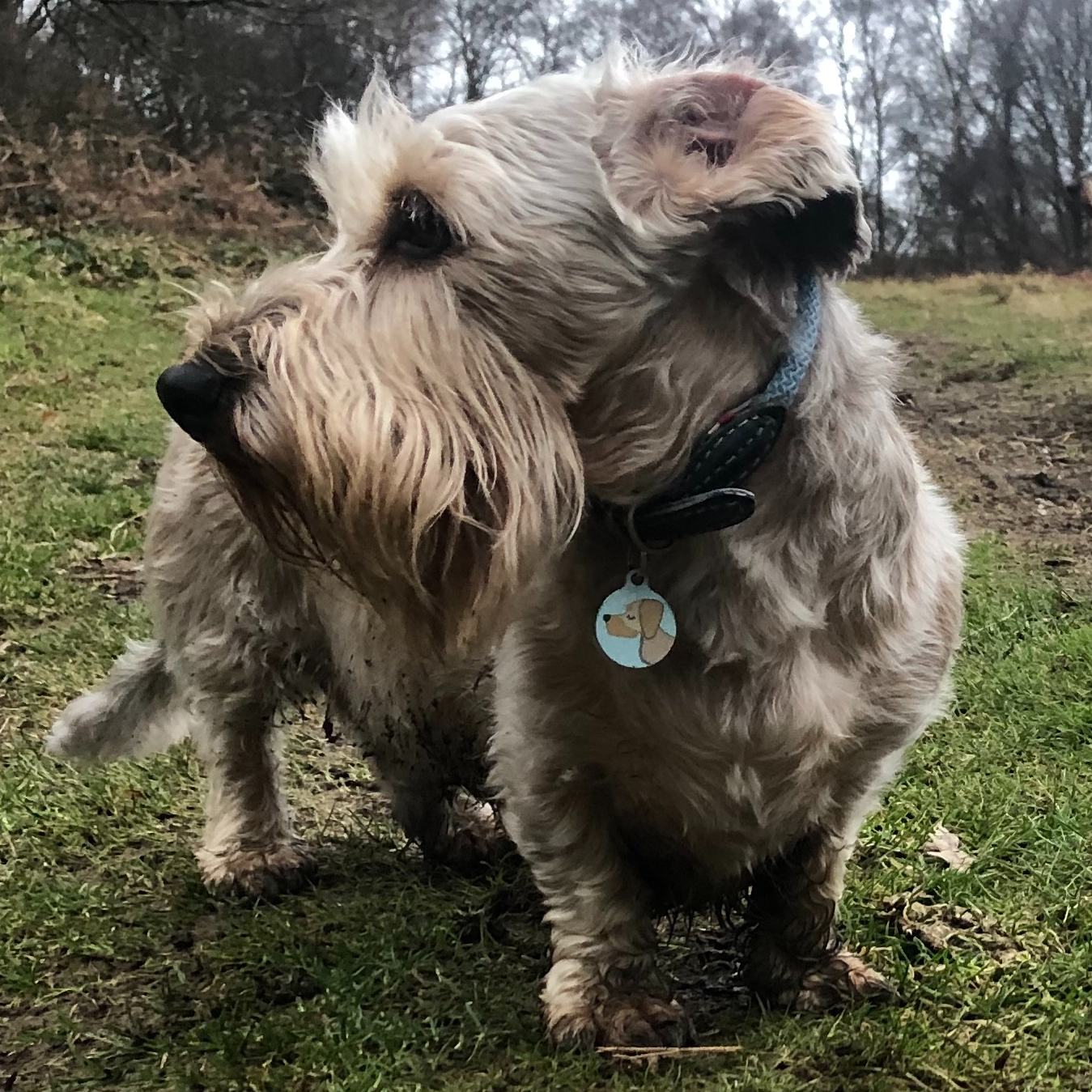 After the UK’s weekly rags had fallen head over heels for The Drowners and Metal Mickey, Suede’s third single sealed the deal. These guys were the floppy foppish offspring of Ziggy and Iggy. With their pleather trousers and wet look fringes they were a sign to come out of your cupboards (and closets) you boys and girls. The 90’s are getting up some speed. London was Calling again. Particularly Soho.

Both those two debut singles were driven by Bernard Butler’s own brand of Mick Ronson worshiping guitar hooks and Brett Anderson’s horny Morrissey sings Roxy Music stylings. Animal Nitrate is a belter of a single. It sits well on the nude released debut album Suede too. The band knocked the 90’s on it’s arse with the following album Dog Man Star. I’ve featured the story of New Generation here before and hinted at the biggest of their big time era with By The Sea from album number three Coming Up. There is an essential double of album of B-Sides and sessions called Sci-Fi Lullabies. The last gasp. last gas, last of the 90’s gack effort Head Music shows the wheels starting to buckle. It’s on A New Morning from this side of the Y2K bug that divides between the hardcore fans and the more discerning listener become wider than it’s possible to bridge with a well placed new single or a big show.

In more recent times and after a lengthy hiatus Suede have returned to making new studio albums for a loyal fanbase of aging Britpop Kids and young indie fans alike. I hold quite dear the memories of those 90’s shows. The way they were always everybody’s girlfriends favourite band. It’s a funny bit of aural chemistry the hum before the serotonin rush of the opening chords for Animal Nitrate.

We’d fling ourselves around the moshpits and dancefloors of sticky little venues laughing like fools. Half taking the piss, half in awe of the groove.

This is Britpop in excelsis.