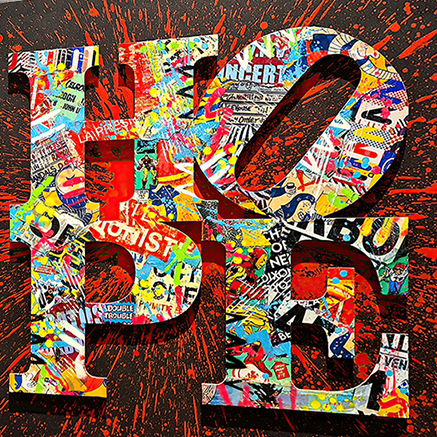 Steve finds a way. We’re making a list and checking it twice. We’re in the top ten (well and truly in at this stage) and we’ve not had a Bruce Springsteen number for a while… Let Tom Morello light the way. On the many twists and turns along the ways of both artists it makes perfect sense they should find one another.

I’d like to dedicate this song for the idiots on Twitter who have repeatedly told Tom not to get too political and to stick to just a-rockin’.

Decades previously Bruce was taken to the heart by the wrong kinds of Heartland hearts with Born In The USA. The jingoists who’d play the song unaware of the lyrical content of the verses (unaware, while hearing it out loud) are the same mindset as those who can’t hear anything but stroppy swears in “Fuck You I Won’t Do What You Tell Me” when playing Killing In The Name.

They then get all het up when Tom gives an opinion, a perspective, advice or support to a cause. “Stick to playing music Maaan. When did you become so political?”… Obviously you were never really listening.

“Give me help, give me strength, Give a soul a night of fearless sleep, Give me love, give me peace, Don’t you know these days you pay for everything, Got high hopes”

They’re both political artists because they’re both optimists. They’re both striving for good. Championing better. At the start of the Trump administration (when reviewing a Tom Morello song) I said it would at least be good for one thing.

Righteous protest music. When I made that statement I had no idea how far backwards the civilized world would be dragged so quickly. I’d like to adjust my earlier statement.

Protest music is important, but not as important as hope. Hopeful music is how people get empowered to make things better.

For that we have Bruce Springsteen. Better Days, Hard To Be A Saint, Come On Up For The Rising, We Take Care Of Our Own, Working On A Dream and indeed, High Hopes.