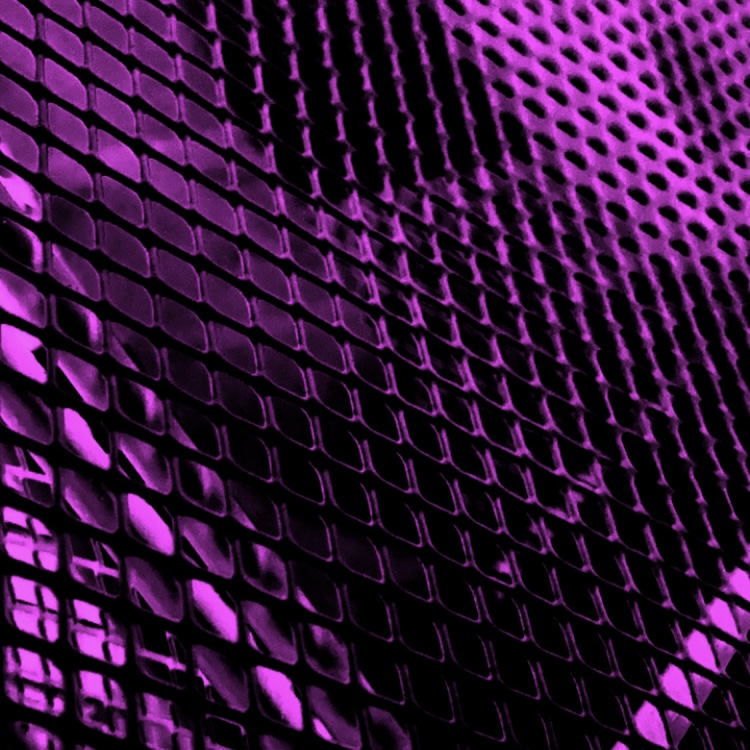 If we’re doing old school hip hop and Public Enemy and cover versions and and and… Well then we need to make sure we doff caps to PE and Tricky.

If for no other reason that to block Duran Duran riding into town doing their Dog awful version of 911 Is A Joke and stinking up the whole top ten.

I’ll be honest. I did toy with the idea of putting an absolute turd of a song on the list just to mess with everybody. Something like a clueless flat funkless cover version of a hip hop classic. But I can’t diss Chuck D and the Enemy like that. They’re too wonderful. So then perhaps their greatest song Black Steel (In The Hour Of Chaos) has perhaps the most quoted lyric of their whole career (apart from Yeah Boyee!) as an opening line

“I got a letter from the government the other day, opened it and read it, it said they were suckers”

Covering Hip Hop is hard to do well. Tricky managed it with aplomb on the 1995 trip hop masterpiece Maxinquaye. He had a little help on vocals from Martina Topley-Bird in a star making turn that lit the touch-paper for her own incredible career.

“Cold sweating as I dwell in my cell, how long has it been? They got me sittin’ in the state pen”

A song about racial profiling and being on the wrong end of systemic prejudice sounded furious and challenging on It Takes A Nation Of Millions To Hold Us Back. In Tricky and Topley-Bird’s hands it sounded jaded and bitter. It was made furious again in 2002 by… Uh.. by Sepultura? Sure. That works. By Sepultura.