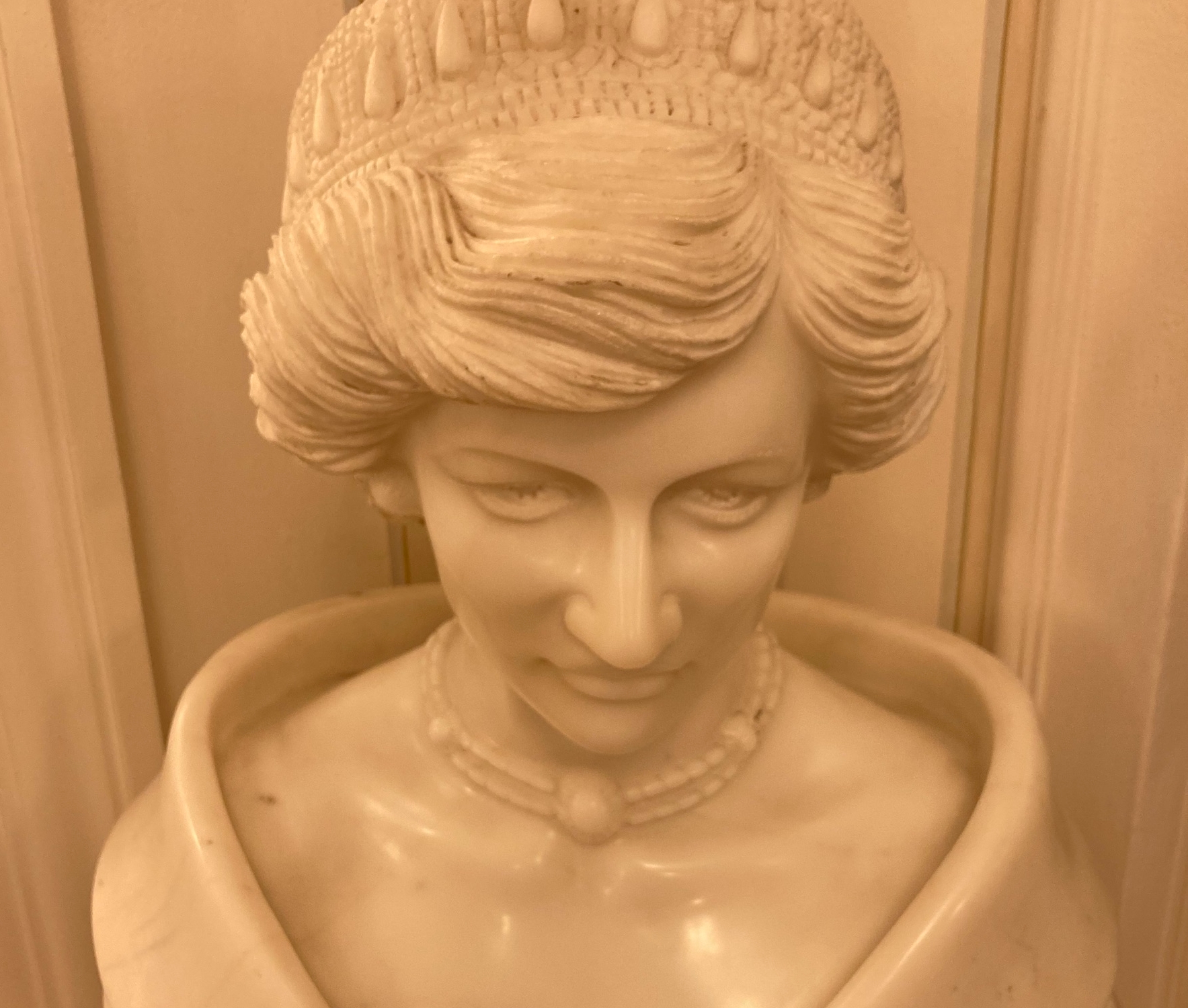 From the title alone you might think this song fits in right after Green Lung and before what’s coming next, but let me tell you something. The biggest musical revelation for me in 2021 has been Rebecca Lucy Tailor. She of once indie darlings Slow Club knocked me for six with her first single from her second album. I never figured big slick mainstream pop could work with intelligent, vulnerable and revealing lyrics… Well not anymore. I was wrong. I Do This All The Time might go on to be the greatest single of 2021. Only Wet Leg and Venus Grrrls hold a candle to it so far with two months to go.

“We’re still texting then? But I’m certainly not your friend I don’t know where this began, but I know where it ends, what could you possibly be gaining by asking how my day has been & forwarding things that you’ve seen?”

Right early on in the album this rhythm driven anthem for a broken heart soars in places, struts in others and shows it’s tender spots while doing a cocky dance all over your personal space. It’s singsong verses matched with the gospel tinged chorus gets all sorts of urgent vibes up and palpitating. If the fat ageing metalhead proclaims Prioritise Pleasure is the best pop album of 2021 it might go to show he doesn’t listen to a lot of other pop albums… AND Burger flippin’ YET I’ve done Wolf Alice, Frank Carter, Lana, Tay Tay and stuff this year… So I’m maybe not entirely out of the loop.

“Part of being funny is having some sincerity and using both of them wisely, I hope one day you’ll finally see, So I’ll leave you on read I don’t care how you feel about it I wish you all the best”

All I know is, I didn’t know pop could still be this good.

“My hunger times my impatience makes me feel reckless, so I let ya, let you be selfish and careless with my head”

The way that line I just quoted soars is hairs on the arms uplifting. The album moves through so many areas. I already covered the title track and the lead single. Moody is one of the big danceable moments. There’s sound bites of Rebecca’s friends, time changes, mood changes, whole ideas that you’ve seldom seen explored in pop all over this album. It’s the party album of the #MeToo era. And I’m here for it. Cheering from the side lines.

6 thoughts on “Fucking Wizardry – Self Esteem”