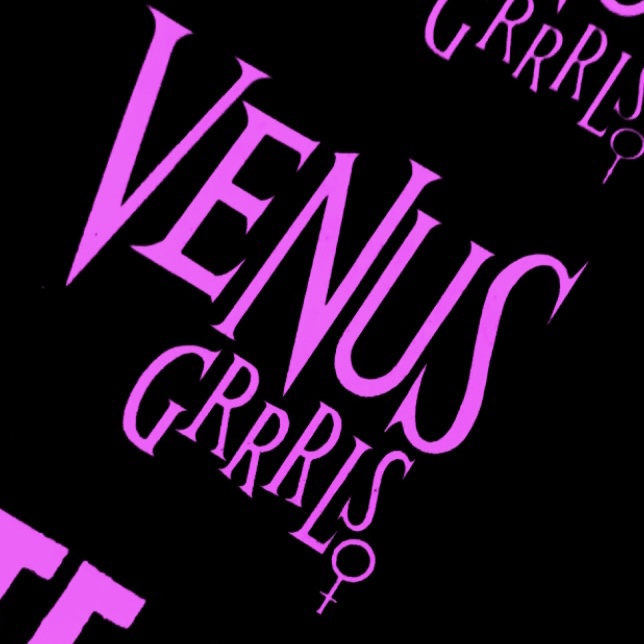 A third single in 2021 from my new favourite band. Taken from the upcoming Potions EP (literally due in a week) Jess, Hannah, Gabby and The Two Graces get dead specific on this one.

“Waking up at ten to stare at herself again and she’s bodacious, tenacious, deciding which trend to wear”

Sudocream Queen is a terrific example of an outsider anthem. What once upon a time was a shameful secret is now a badge of honour. This band have the magic ingredient. They seem incapable of writing bad songs. Everything sticks. Every track has punch, hooks, repeatability and is a kind of big on attitude with infectious good vibe while still being a tad why don’t you GFYS.

“You don’t know what she might be going through you won’t hear her telling you, so be nice be nice to all the sudocream queens”

They’ve got something many a big label group aimed squarely at their own demographic lacks. They’ve got their shit together. Think Garbage, Halestorm, Hole and The Human League. Think Blondie, Daisy Chainsaw, Fluffy and Depeche Mode