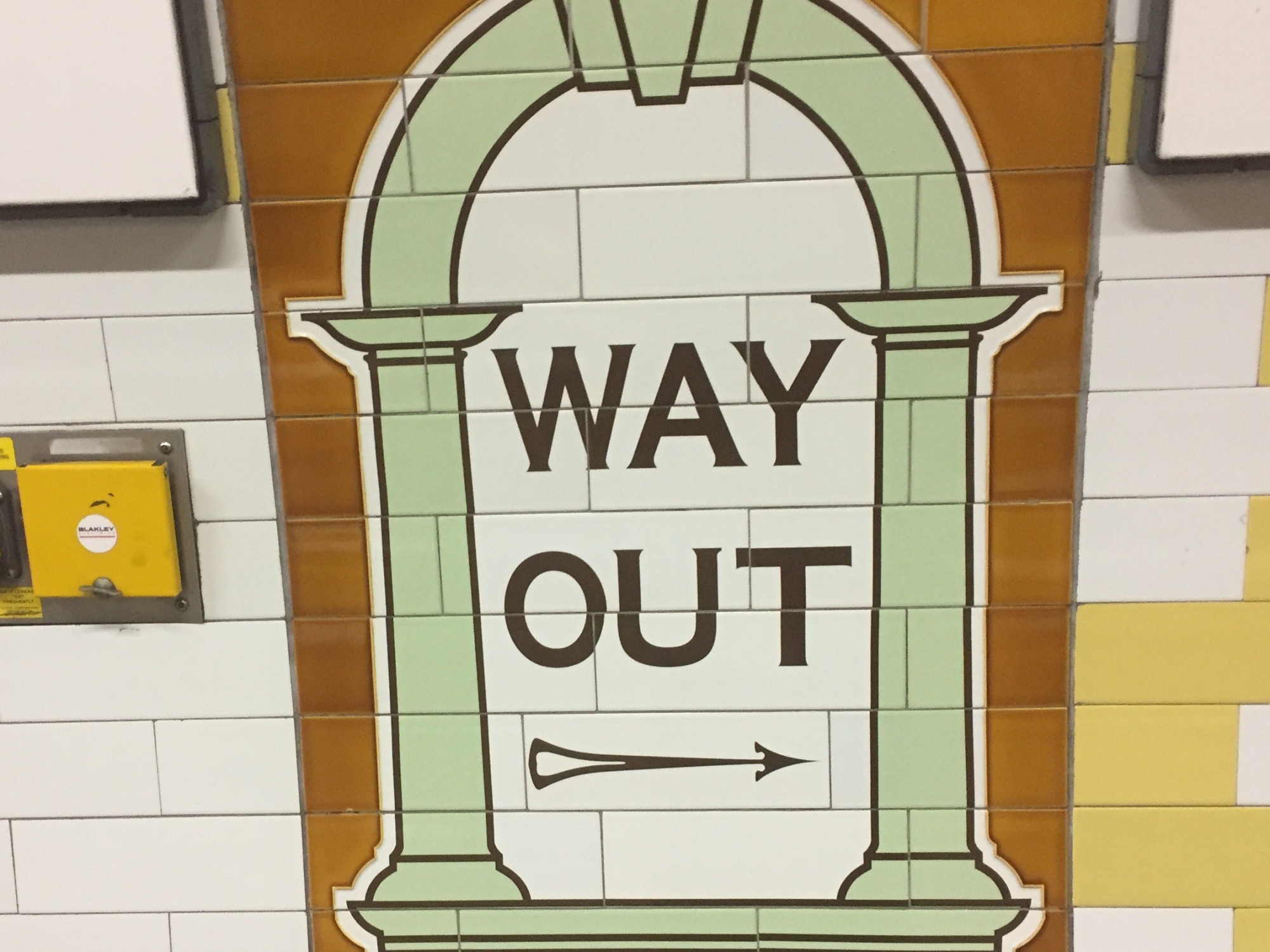 I had to put Hard-Fi in at this point for a couple of reasons. Not least of which is this, I wouldn’t want you to think that every band in the Landfill Indie era started their band name by picking a word out of the Argos catalogue and slapping a definite article before it (The Automatic, The Rakes, The Printer Cartridges, The Duvets, The Wine Coolers, The Bins, The Shower Curtains)

But Hard-Fi did have a spot of magic about them. They did something fairly remarkable according to their press blurb. They made their first release without a deal for a miniscule amount of money and got it all the way to the radio with songs like Cash Machine, Tied Up Too Tight and Living For The Weekend. All of which did the rounds on the dancefloors of the indie clubs in 2004-2005. They acquitted themselves admirably in the early days.

If the story around the band forming in a Hi-Fi shop during an argument (about how “shit” the guitarist was on the demo tape playing) isn’t true, then it’s a great piece of rock and roll folklore anyway. This was the thing about Hard-Fi. They came with stories pre-loaded. Like a group of skinny jeaned Oliver Twists these Artful Scamps fought their way on to festival stages and into the charts with their album Stars Of CC-TV.

Move On Now was a different side for the band to their singles. A piano ballad about living on a flight path and seeing the world around you stay dull and grey while the metaphors litter the sky above you.

“Looking out my bedroom window see the planes take off from Heathrow, one by one they come and go on and on, on and on”

It’s not exactly Keats but it is sincere and relatable.

Hard-Fi kind of norsed it all up with their second album. The songs were OK but the record sleeve was a botched attempt at some sort of Non-Art statement. And That’s all anyone remembers about the band. A album called How The West Was Won which everyone thought was called No Cover Image. Shame really. You could literally had done so much great art for an album called How The West Was Won.

Still every now and then when I’m out at dusk and I see a plane over head I think of that hooky little chorus.

One thought on “Move On Now – Hard-Fi”